The Grand Tour host James May, 57, has admitted his “hairy” filming experience with Jeremy Clarkson, 60, and Richard Hammond, 50, in the programme’s previous series was “stupid, on reflection”. The presenters captivated Amazon Prime viewers with The Grand Tour Presents: Seamen last year, which saw the trio travel across Cambodia and Vietnam in boats while struggling to navigate the Mekong Delta waterway.

The series left fans wanting more and James, Richard and Jeremy managed to film another special towards the end of 2019 before the coronavirus lockdown, which is set to arrive later this year.

However, James has now revealed his issue with the show while reflecting on their journey to the East African country.

He explained: “It wasn’t as hairy as the boat one, which was stupid, on reflection.

“But Madagascar was arduous, sweaty and we got covered in lots of c**p as usual.”

In spite of the “sweaty” conditions, James insisted the country was a “fascinating place” to visit.

He added to The Sun: “It’s a fascinating place. I don’t think I’ve ever been anywhere as beautiful.”

Unfortunately, James also admitted the “presence” of his co-hosts detracted from the experience slightly.

He cheekily quipped: “The only thing that spoiled it was the presence of my two co-hosts.

James then added: “But people who are fans of us want to see us doing something, whether that be cars, or boats, or standing on our heads.

“I don’t think what we do matters that much to about 75 per cent of the audience.”

Elsewhere, James revealed why filming for his new cookery show, Our Man In Japan, will be postponed for a “long time” as he explained: “We can’t go anywhere.”

The car enthusiast opened up about his new venture with Amazon Prime on The Chris Evans Breakfast Show last week.

The radio host asked: “Has lockdown expedited this sort of independent process that you’re going through?”

James divulged: “It has delayed doing our big things like The Grand Tour, obviously, because we can’t go anywhere.

“But we can’t go anywhere to do the other things we were going to do.

“I mean, I was about to go off and do another of Our Man In. It’s not cancelled but it’s postponed, probably by quite a long time.” 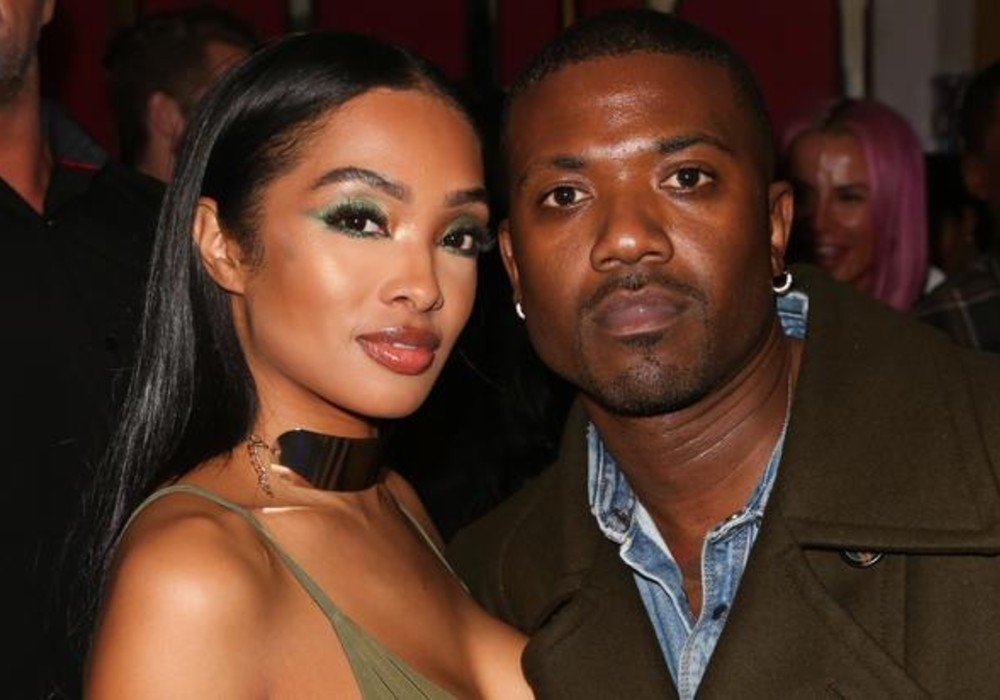 Princess Love has decided it’s time to throw in the towel on her marriage with Ray J. The Love and Hip Hop: […] 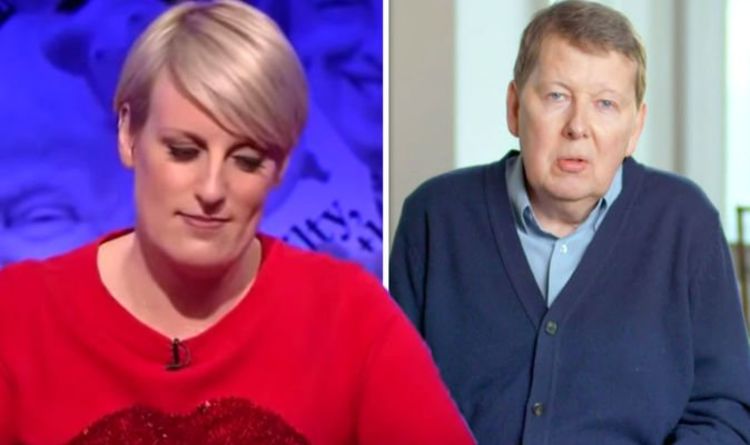 Steph McGovern, 37, who recently announced she would be leaving her role on BBC Breakfast, spoke out in response to Bill Turnbull’s, […] 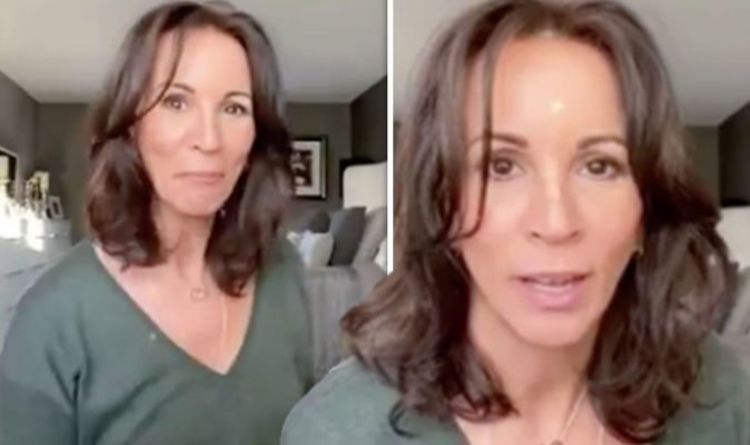 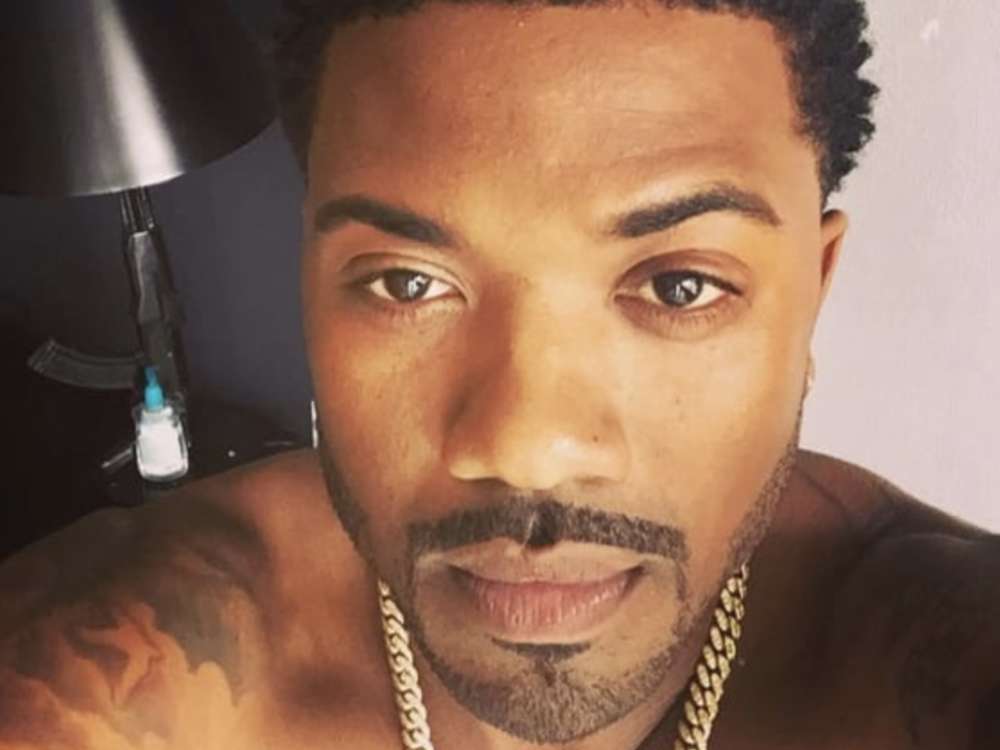