A firefighter in northern Germany rescued a trapped owl from a 40m-deep (131ft) well at a ruined castle, after descending on ropes.

A local had heard the distressed eagle owl hooting from the well on Saturday and alerted the police.

The Bad Segeberg fire service pumped oxygen into the shaft and set up an abseiling rig, after failing to lure the owl into a sack with bait.

The young bird is now safely in the hands of a local bat sanctuary.

Bad Segeberg is a town just north of Lübeck and is famous for the Kalkberg, a massive gypsum rock which is topped by the ruined medieval castle.

The eagle owl rescue involved a team of 12 firefighters, plus a six-member technical team and two staff from the nearby bat centre, the fire service reported (in German).

They got to the bird just in time, as a probe lowered into the well indicated that there was little air inside. They used a powerful light and telescope to locate the owl, before sending a rescuer down with breathing apparatus. 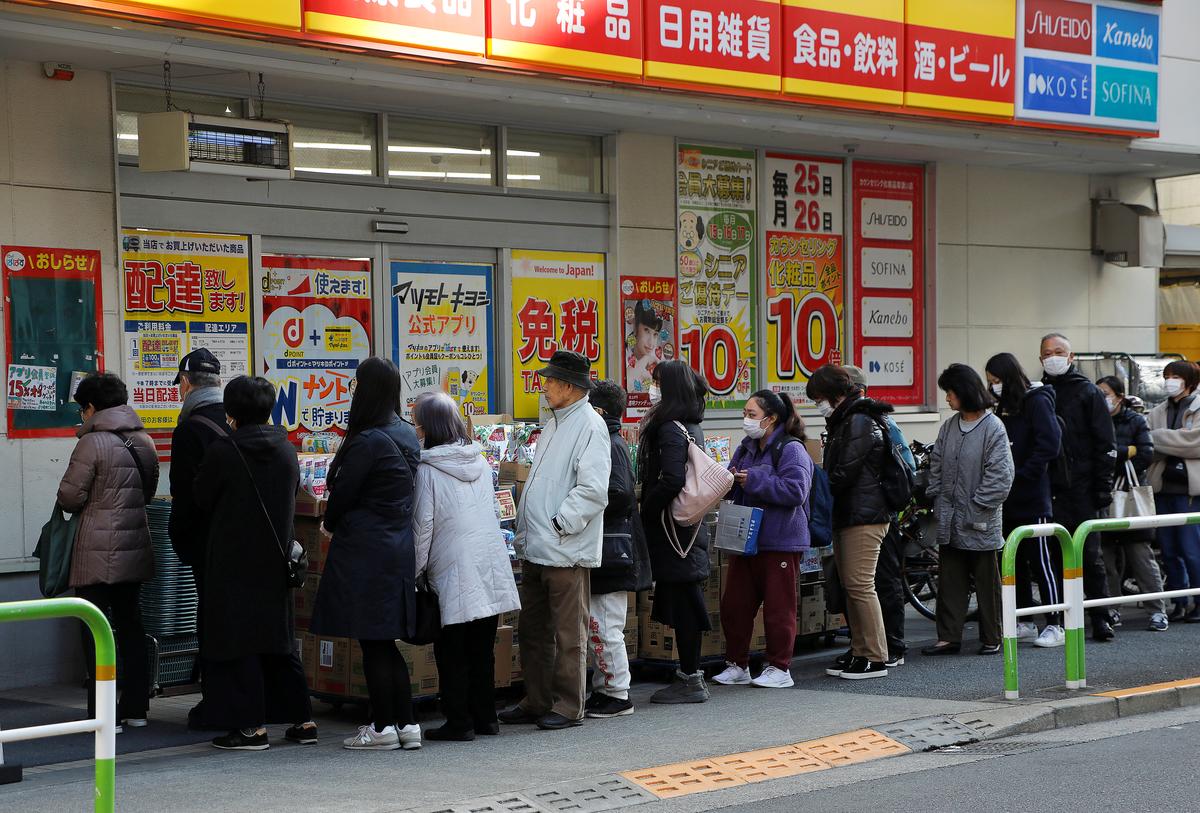 GENEVA/BEIJING (Reuters) – Hopes the coronavirus would be contained to China vanished on Friday as infections spread rapidly around the world, countries […] 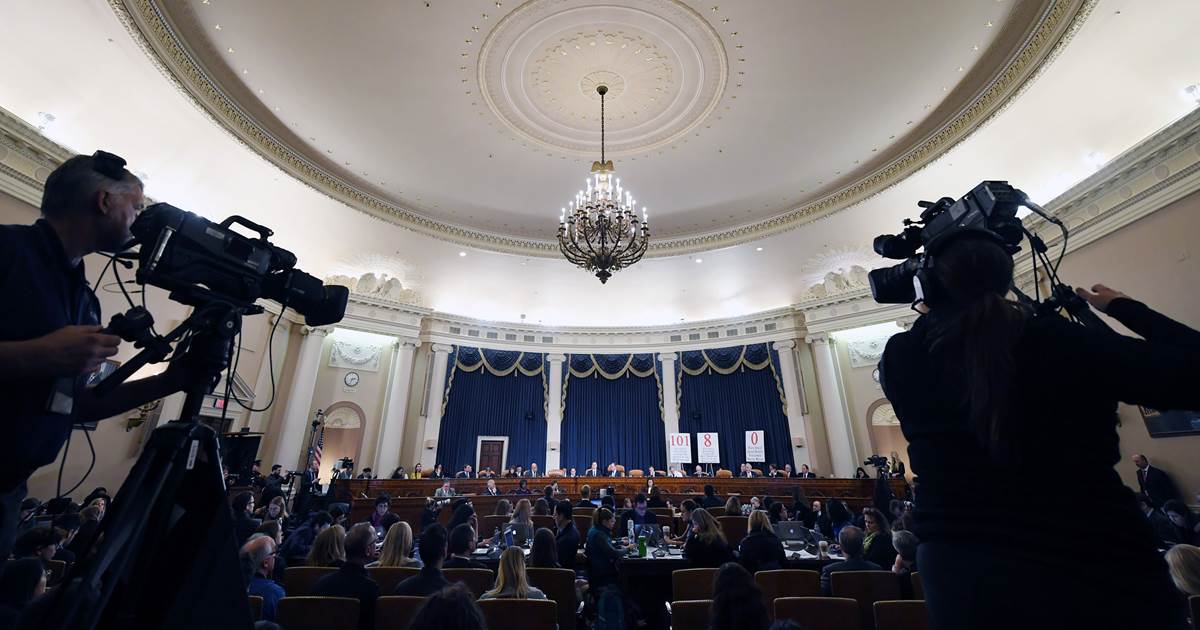 WASHINGTON — After all the public hearings, all the transcripts and all the political back-and-forth, what’s so revealing is to look back […] 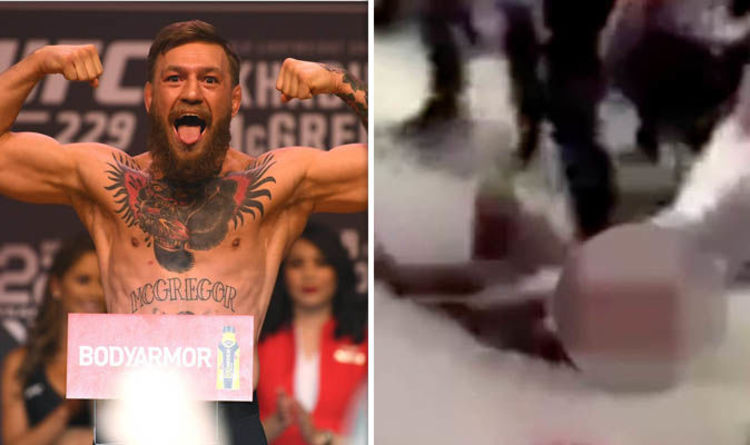 Fans descended onto the concourse at the T-Mobile Arena in Las Vegas after the Irishman tapped out in the Octagon last night. […]