Death In Paradise star Shyko Amos played officer Ruby Patterson on the show for two seasons. News of her exit was announced last week. Shyko has now broken her silence about her exit on her new YouTube channel.

The actress began by sharing a message which read: “This is a hard one.”

She then went on to confirm the news of her departure.

She said: “I’m not going to be returning for season 10, so I just wanted to come on my YouTube channel to just give… this is a video just to say thank you.

“I’m an actress, not a comedian but I just happen to be a bit funny.”

Discussing what character she could play in the future, she joked: “Maybe the next thing you’ll see me in, I’ll be killing someone.”

Shyko went on to say she will keep her fans up to date with her next move, but admitted filming for anything imminently is unlikely due to the ongoing coronavirus pandemic.

The actress went on to wish her fans well and urged them to stay safe.

News of Shyko’s departure from the show was announced last week.

A spokesperson for the BBC confirmed Shyko’s co-star Aude Legastelois-Bidé, who played Madeleine Dumas, will also no longer be a part of the show.

They said: “After two series bringing law, order, and joy to the streets of Saint Marie, we’re sad to say goodbye to Ruby Patterson who made such a massive impact in such a short time! 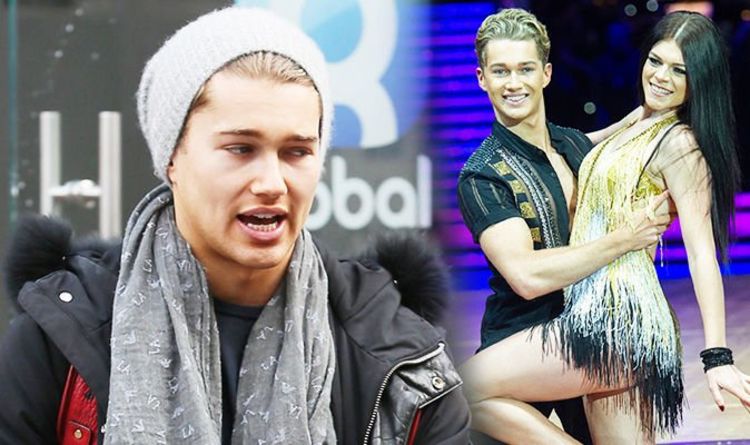 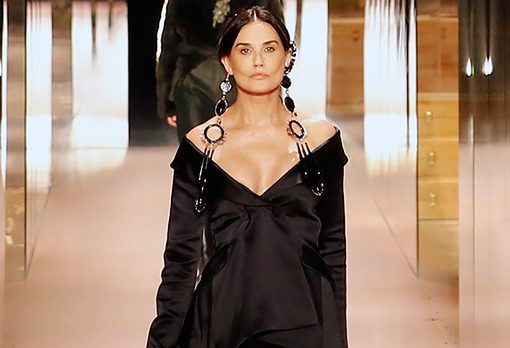 With COVID-19 regulations in place, Paris Fashion Week is a go! Check out photos of all the hottest models and stars hitting […] 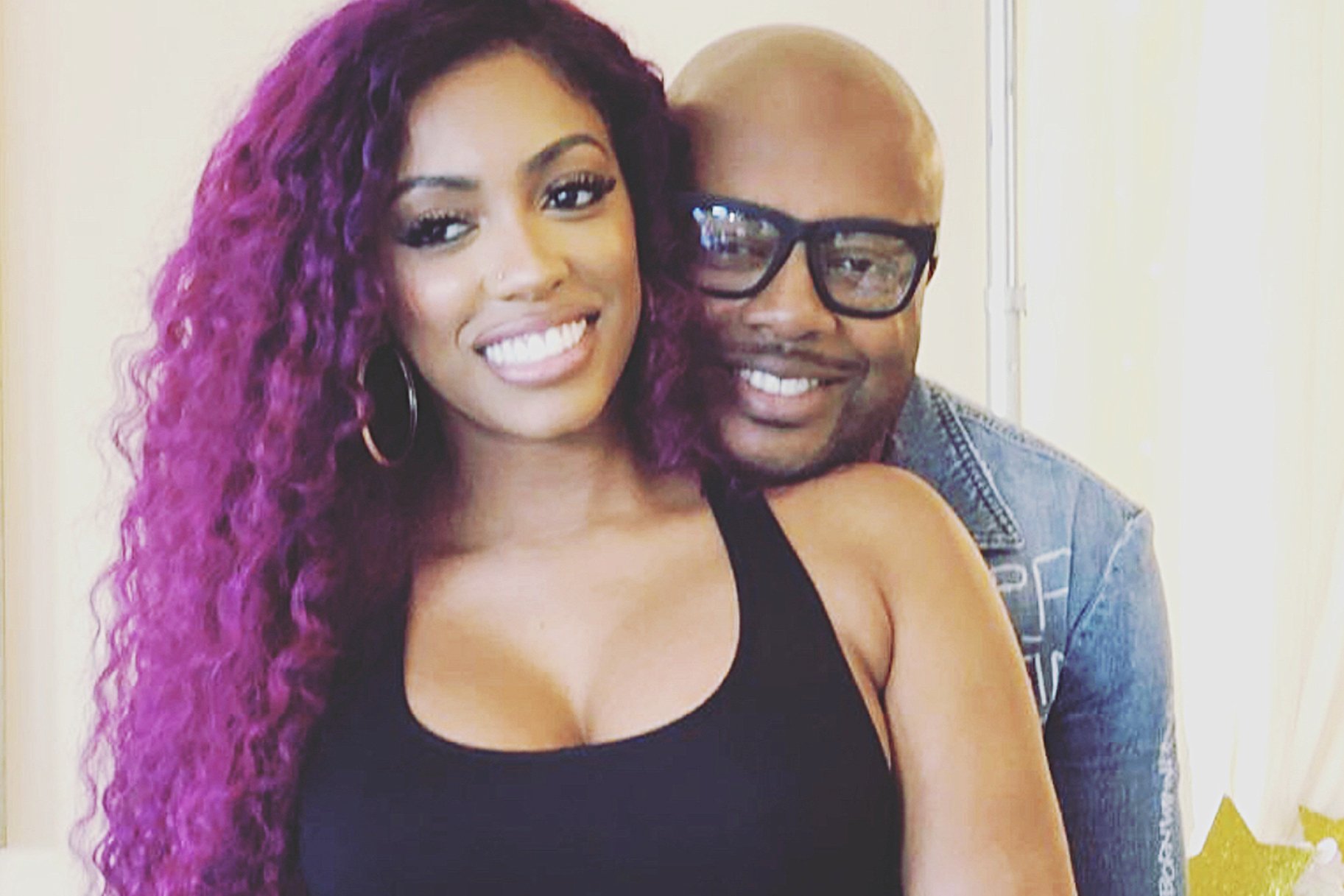 Porsha Williams filmed a video together with her sister, Lauren Williams, Shamea Morton, and Dennis McKinley, and the result had people laughing […] 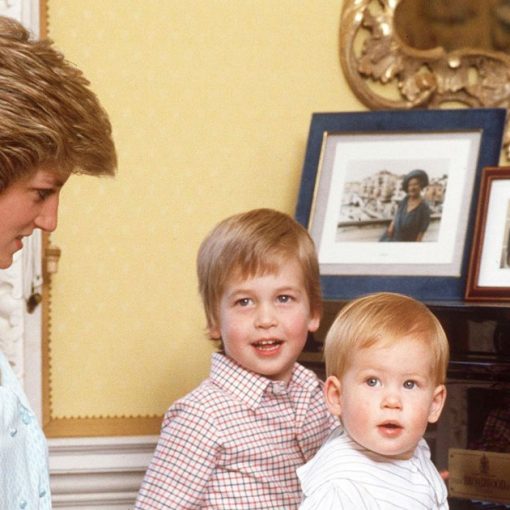 It’s been 22 years considering that Princess Diana’s fatality, yet her memory survives on with her kids, Prince William and also Prince […]