The lab’s website is festooned with pictures of her and colleagues combing the rocks and sands in Antarctica, Australia and the Atacama Desert in Chile, for signs of ancient life. She is also a visiting scientist at NASA’s Goddard Space Flight Center, where she is part of a team working with Curiosity, NASA’s older rover now climbing a mountain in a crater on Mars. And she hopes one day to be analyzing rocks returned from Mars in her lab.

Reached over Zoom in Kentucky, where she was visiting family, Dr. Johnson radiated an easy, unflappable manner. She responded to questions with a wide smile, as if the light had just broken on her face, and a drawn-out “Yeah” as she mulled her answers.

In “Sirens of Mars,” Dr. Johnson chronicles the personalities, the surprises, the dashed expectations and the claims — made and abandoned — of the discovery of life on Mars. It’s also a personal chronicle; the due date for her first pregnancy, in August 2012, coincided with the landing of the Curiosity rover on Mars, temporarily derailing her chances of participating in what was the biggest Mars mission yet. She watched her colleagues at the Jet Propulsion Laboratory on television, saddened that Mars might be slipping away.

“Opportunities only come around so often,” she writes. “The planets aligned and then swung apart.”

She had not set out to make herself a character in the book, she said. The project began with the habit of writing down poignant and evocative things that would never make it into scientific journals, and grew from there.

“I guess at some point it just felt like Mars deserved a different kind of treatment,” she said. “You know, something that will capture a lot of the mystery and the wonder of the whole endeavor, the whole search for life.”.

“The more we study the science, the more the beauty and profundity of it strikes you,” she continued. “And it does make you reflect on your own life and existence and geologic time scales, and what it’s like to be so small in a vast universe.” 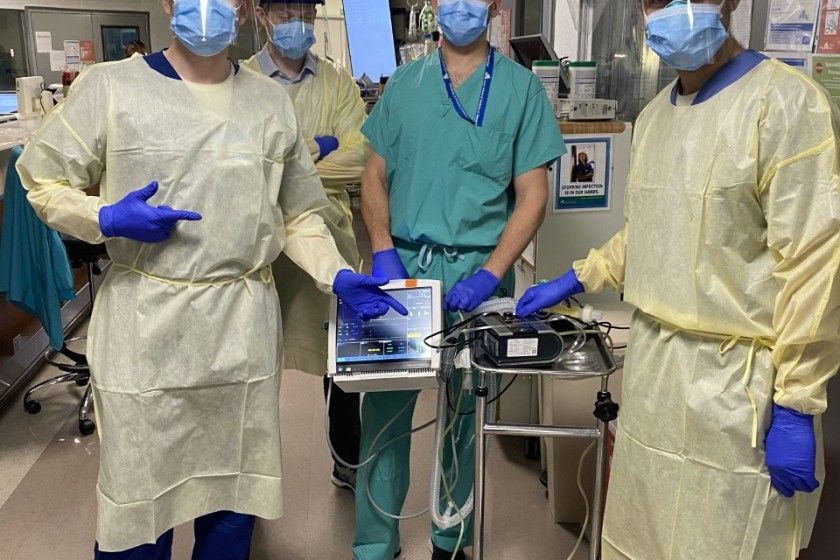 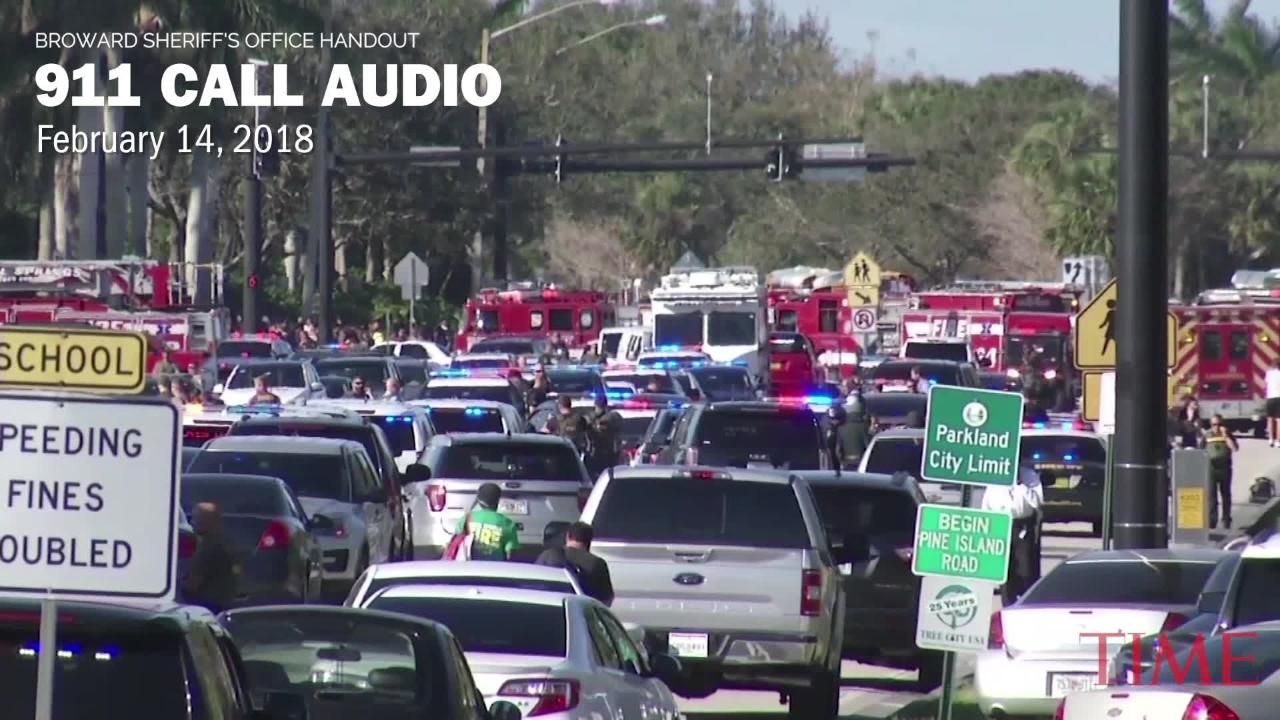 (FORT LAUDERDALE, Fla.) — In the minutes after a gunman opened fire in a Florida high school, killing 17, frantic students and […]

Artist’s rendering of a cold eyeball planet features a glowing orange “pupil” where the sun hits the planet, surrounded by dark blue […] 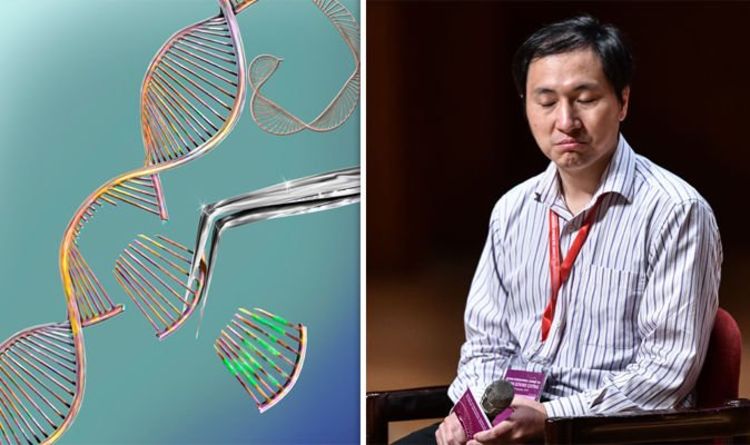 He Jiankui of Southern University of Science and Technology, in Shenzhen, China, caused global outcry in November, 2018, when he claimed he […]