Donald Trump has previously tried to create more balanced trade and investment with China. Analysts have said if the the EU manages to extract concessions from Beijing, it would probably intensify Mr Trump’s hard approach to a trade war with China.

Kelsey Broderick, China analyst at Eurasia Group, said: “If the US sees China making serious reform concessions to the EU, it might smell blood in the water and push harder on reaching an agreement with Beijing.

“It would likely incentivise US actors to push China hard on phase two commitments.”

Attempts to reach a US-China bilateral investment treaty (BIT) spread across more than 24 negotiating rounds and lasted throughout Barack Obama’s eight years in the White House.

BIT negotiations faded away once Mr Trump became the US president.

A 2016 report by the US-China Economic and Security Review Commission said: “The BIT may present an opportunity to address and ban Chinese practices that are out of line with international investment and legal standards, including unclear regulatory and legal enforcement, forced technology transfer, and – most importantly – long-standing market access carries.”

Mr Obama’s vision was to attempt to address preferences the Chinese government gave to state-owned enterprises and treatment that was to the detriment of foreign companies trying to compete in the country’s markets.

The EU is seeking “commitments disciplining the behaviour of state-owned enterprises and increasing transparency of subsidies”.

During Mr Obama’s last year in office, a spokeswoman from the Office of the US Trade Representative said a successful BIT negotiation ending rested on an “agreement on a high standard treaty and a Chinese negative list that is limited, narrow, and represents a substantial liberalisation of the Chinese investment market”.

READ MORE: US issues warning to China as tensions threaten to erupt

BIT negotiations faded away once Mr Trump became the US president (Image: getty)

Mr Trump has preserved some of Mr Obama’s goals for a deal but in the form of trade war demands.

Analysts have said the US, EU and other economies pushing for similar reforms from China bodes well.

Julia Friedlander, senior fellow for transatlantic economic relations at the Atlantic Council, said: “The US and EU share intent in their respective negotiations and would be best served by acting in parallel.

The US and EU have similar objectives regarding their complaints towards China (Image: getty)

Speaking to the South China Morning Post, she added: “Success for the EU might incentivise the US to dial down its array of punitive measures, but only if China averts military escalation and improves its human rights record, everything is now linked.

“If not, the cumulative effect will be a drop in Western investment in China and a restoring of that investment to ensure the viability of domestic industry.”

Chad Brown, a trade economist at the Peterson Institute for International Economics, also said the US and EU have similar objectives regarding their complaints towards China.

He said: “Most of the issues that the EU are negotiating over with China in a bilateral investment treaty would likely turn out beneficial for the US, if China agreed to take on the commitments.

“Unlike trade agreements, where much of the focus is on tariffs and market access and are reducing trade barriers, but only in a discriminatory manner, the topics in the investment treaty negotiations involve benefits that would accrue to all foreign firms, not just EU companies.”

US Secretary of State, Mike Pompeo, has been engaged with the EU on China.

In a speech about the creation of a new US-EU dialogue, Mr Pompeo talked about “a transatlantic awakening to the truth of what’s happening” regarding China’s number of fronts, “aggression in the South China Sea”, and efforts by Beijing “to force nations to do business with Huawei”.

Ms Friedlander said “we see this cooperation happening already” with Mr Pompeo and the EU agreeing to a dialogue as the most recent and prominent sign.

The EU’s and the US’s objectives would likely be the reason why Beijing holds back in crunch talks (Image: getty)

Referring to a US bill aimed to get China to comply with auditing rules for US-listed companies, Ms Friedlander highlighted the similarities between the US and EU demands.

She said: “The discussion of capital markets restrictions in Washington sounds a lot like the EU’s competition policy, which applies EU standards to third party market participants”.

But Mr Brown said the similarities of the EU’s and the US’s objectives would likely be the reason why Beijing holds back in crunch negotiations with Brussels.

He said: “Most of the hard stuff in negotiating with China – on subsidies, state-owned enterprises, industrial policy and foreign investment – does not involve solely bilateral issues. That is why the EU’s bilateral approach, much like the American’s bilateral approach, may run into trouble. To tackle those types of issues, all of the major players need to negotiate together.” Photograph: Jim Lo Scalzo/EPA The Trump administration’s decision to withdraw nearly 12,000 troops from Germany has come under bipartisan attack in the […] 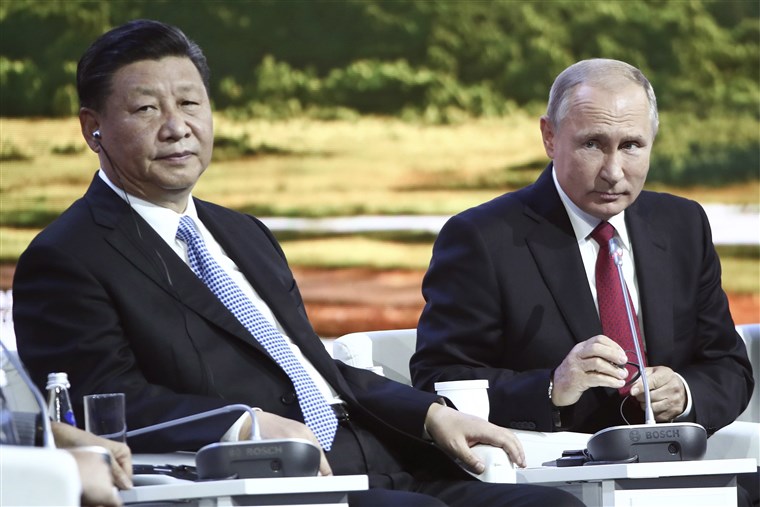 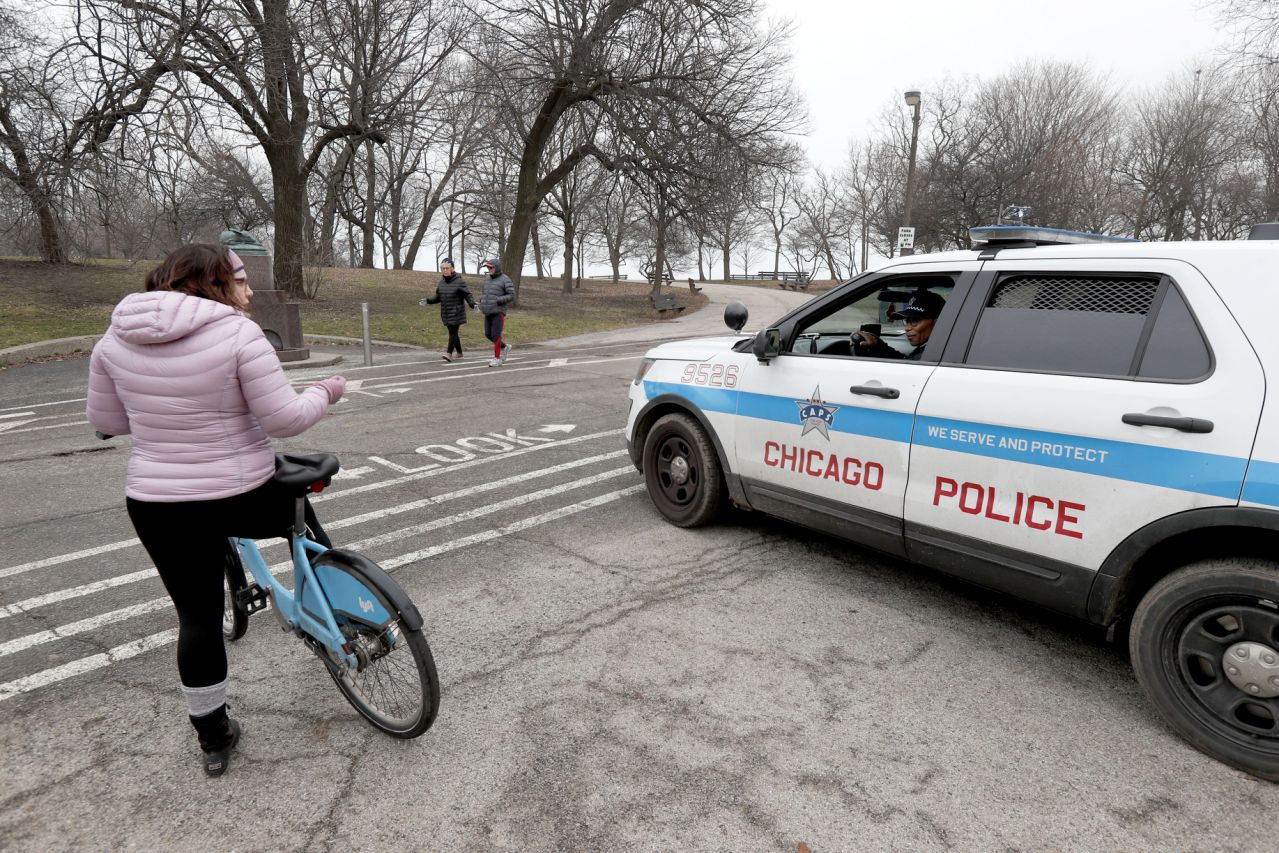 WEST BLOOMFIELD, Mich. (AP) — More than a fifth of Detroit’s police force is quarantined; two officers have died from coronavirus and […] 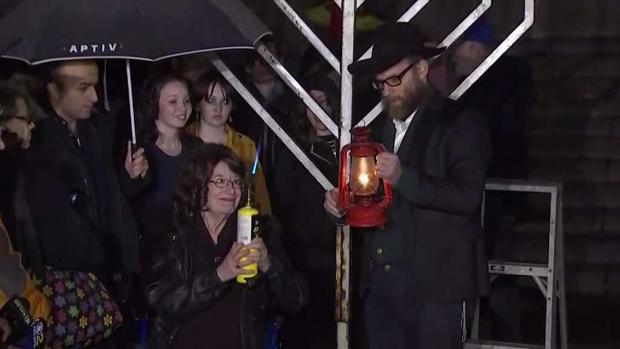