MTV star Charlie Balducci was found unresponsive in his bed on Saturday, according to TMZ.

The reality star’s mum told the US news website that her son had died unexpectedly.

Paramedics reportedly pronounced Charlie dead at the scene. His cause of death is currently unknown.

Charlie’s mum said the last thing they spoke about was how happy the former was to have his two sons.

He shares his two children with wife Sabrina, who were married over a decade ago.

The pair were one of three couples featured on the reality show True Life: I’m Getting Married. 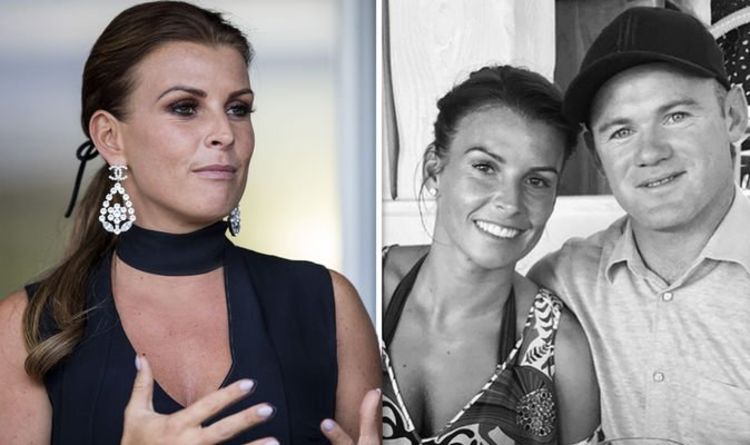 Coleen Rooney, 33, and her childhood sweetheart, Wayne Rooney, 33, tied the knot in an idyllic wedding in Portofino, Italy in 2008. […] Maren Morris spoke out on Saturday, December 12, after country superstar Charley Pride died of complications from coronavirus, just a month after […] 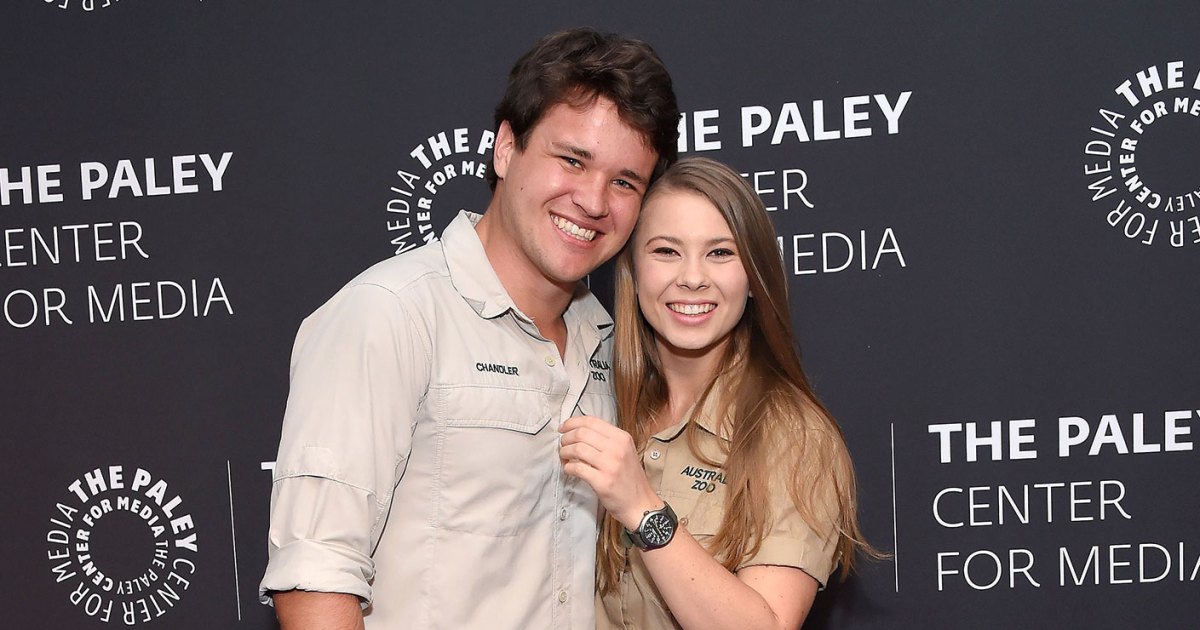 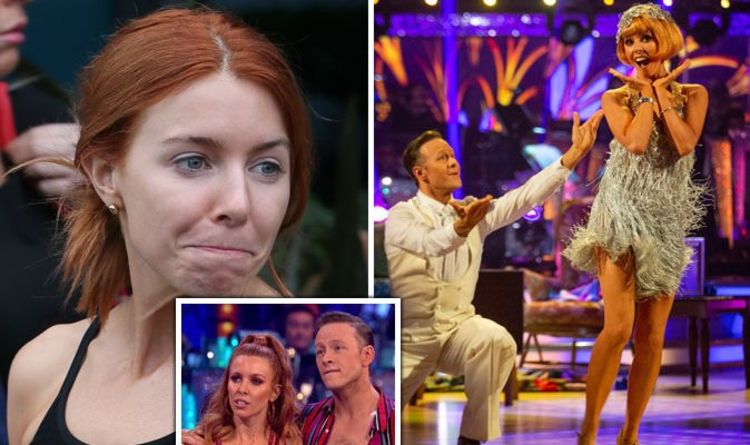 Stacey Dooley, 31, is a current contestant on the BBC show Strictly Come Dancing 2018 and is partnered with professional dancer Kevin […]