Ole Gunnar Solskjaer’s side are firmly interested in the Villa captain, whose goals and performances have kept his side in the Premier League this season.

Grealish scored on Sunday in the 1-1 draw at West Ham which confirmed Villa’s survival and now, according to The Mirror, stubborn businessman Sawiris wants at least as much as United paid to Leicester last year for defender Harry Maguire, totalling £80m. 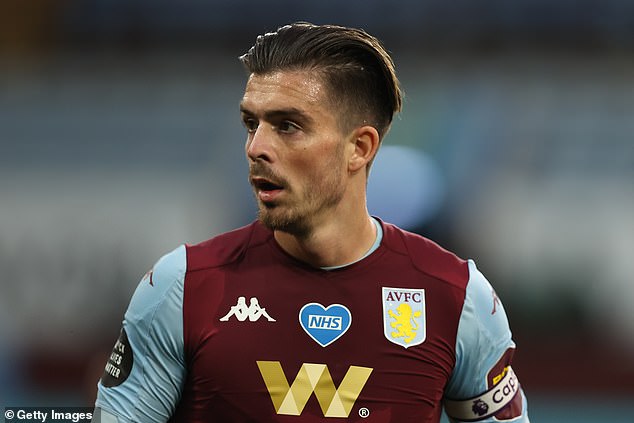 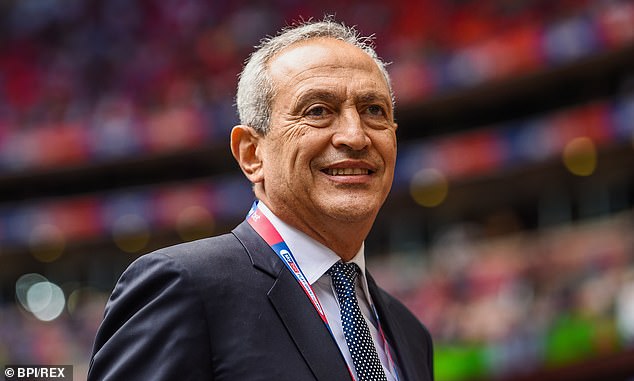 The report details that the Egyptian co-owner is not prepared to let his star asset leave on the cheap, even though the 24-year-old himself is considering his future this week.

Grealish stayed at Villa when they were last relegated and despite captaining the side to promotion and now survival, the attacking midfielder does have ambitions to win trophies.

As well as United, Manchester City manager Pep Guardiola is also an admirer of the uncapped Englishman. 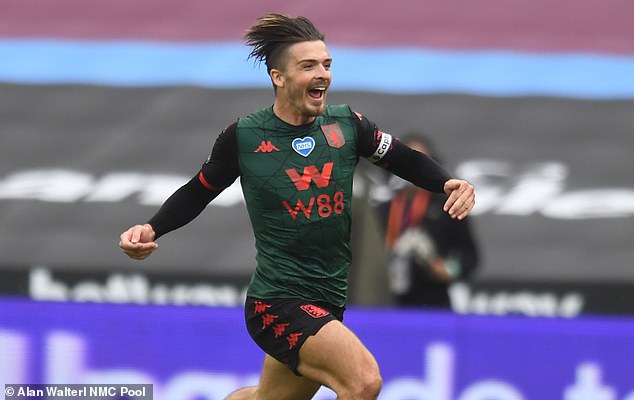 His goal, a powerful left-footed strike, on Sunday was his ninth of the season as Dean Smith’s side stayed up by the skin of their teeth on the final day.

Grealish posted an Instagram story of himself and his manager early on Monday morning, as Dean Smith and his captain celebrated into the night following their miraculous survival.

Villa took five points from their final three games to retain their top-flight status, with Watford, Bournemouth and Norwich heading down to the Championship. 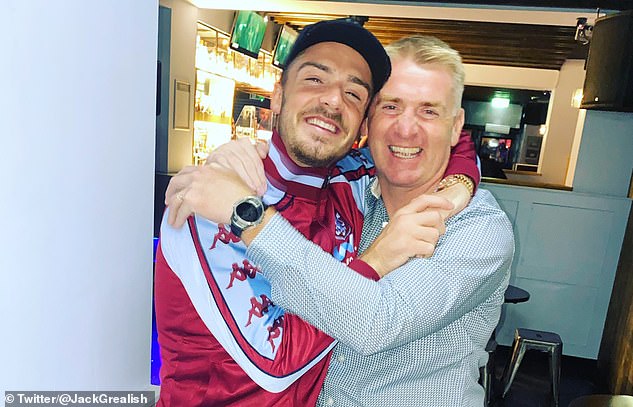 Afterwards, Smith said of the prospect of Grealish leaving in the coming weeks: ‘We have billionaire owners and if people want him he’s going to cost an awful lot of money.’

United can also offer Grealish Champions League football after their 2-0 victory over Leicester City on Sunday secured their qualification for Europe’s premier club competition next season. 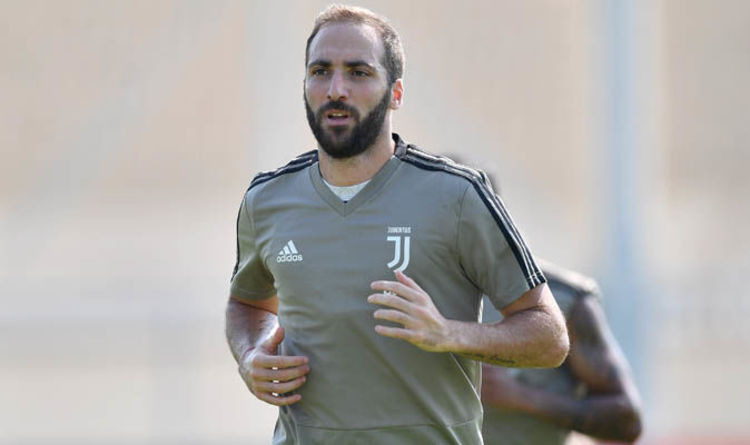 That’s according to former Roma midfielder Stefano Impallomeni as the Juventus striker closes in on a move to AC Milan. Higuain emerged […] 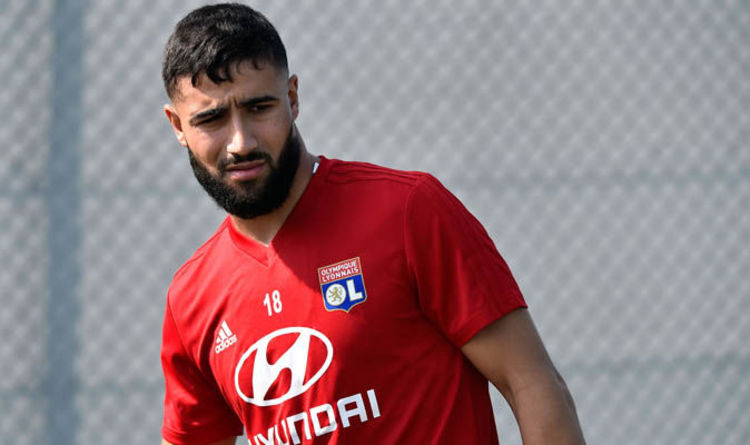 More than an objective, a fantasy. Italy dream of reaching the quarter-finals at Japan 2019 – something they have failed to do […]

Manchester City were heavily linked with a move for Sanchez and had a £50million bid rejected by Arsenal. The Chile international will […]