Speaking to a crowd, which occasionally drowned him out, Wheeler called it an “unconstitutional occupation” and derided federal officer tactics as “abhorrent.” He later told CNN: “They’re not appropriately trained, and we’re demanding that they leave.”

Wheeler’s contempt for the way federal law enforcement is acting exemplifies Portland’s history of dissent — and its impact on national politics.

“Our informal motto is Keep Portland Weird, so we like people who aren’t sort of mainstream folks,” said Randy Blazak, a former professor at Portland State University. “And that has allowed a lot of room on the margins, including the political margins.”

But he says the “Portlandia” image — of 1990s slackers driven by liberal ingenuity — isn’t entirely true to the city’s history.

“We have communists and anarchists and we also have neo-Nazis and fascists,” said Blazak, who also chairs the Oregon Coalition Against Hate Crimes. He says the region is also home to several militia and anti-government groups.

That petri dish of extremes has made Portland a hotbed for protest. Its predominantly White population, nearly 80%, also makes it attractive to White supremacists who see the city as fertile ground for an all-White ethnostate.

“It starts with the Oregon trail, when the land that was given was to White settlers only,” Blazak said. “It was a state that would remind us of being in the deep South except it was in the Pacific Northwest.”

When far-right groups gather in Portland it brings out the city’s prolific anti-fascist movement, commonly referred to as Antifa. The ideologies of both sides were on display during a high-profile conflict last August, when the far-right group Proud Boys came to Portland and were met by a wall of counter protesters.

“Letting them come and protest is actually worse (than ignoring them),” an Antifa protester told CNN during a live interview last August. “They will get violence by any means necessary. If they get violent against Antifa, at least these are people who are prepared.”

But the Proud Boys, a group that calls themselves “Western Chauvinists,” say they come to Portland to take a stand against leftist groups in the city.

Though protesters had a few skirmishes, tension did not explode into major violence like it did just a few months before. That’s when a bar brawl took Portland’s protest movement from the streets to the courts.

Justin Allen thrives in Portland’s supercharged world of political protest, which kindles on social media and sometimes erupts on the streets. May 1, 2019 was one of those days.

His foray into the protest scene began after a crime that shocked Portland and reminded it of the city’s history of radicalism.

In 2017 a man who had been spotted at far-right rallies in Portland boarded a light rail train and allegedly berated two Black teenagers — one wearing a traditional Muslim hijab. Three other passengers stepped in to help the teens but were stabbed. Taliesin Myrrddin Namkai-Meche, 23, and Ricky Best, 53, later died. A third person, Micah Fletcher, survived.

“That’s what liberalism gets you,” the suspect, Jeremy Christian, allegedly said in a police car, according to an affidavit. He was convicted of murder in February.

That case would bring Allen, 34, to tears at a memorial a few days after the murders. He was convinced he would have stepped in to help the girls, and the murders became a turning point in his life, he says.

For about a year Allen had picked up a camera and joined a protest movement. But instead of joining liberals in street demonstrations, he infiltrated a group of far-right protestors. His exposé is now evidence in a criminal case related to a brawl that erupted at Portland’s now-closed Cider Riot bar.

Allen was recording with the far-right Patriot Prayer group as they discussed confronting left wing demonstrators. Dozens of people were taunting and provoking each other before punches were thrown and the brawl spilled into the streets.

“I had seen a woman get knocked unconscious with a steel baton striking her in the back of the neck,” Allen said.

Allen’s footage shows what happened before the riot, when Patriot Prayer members gathered blocks away, talking about carrying weapons and using pepper spray.

“You’re a featherweight,” a man tells another in the video, encouraging the group to wait for reinforcements. “You going to fight a heavyweight? Or are you going to wait to be a heavyweight?”

Allen offered his video to authorities, claiming it proved the riot was premeditated. Five followers of Patriot Prayer and its founder, Joey Gibson, were indicted on riot charges. One of the defendants faces an assault charge for allegedly striking a woman with a baton, according to the original complaint from the prosecutor’s office.

Allen was named as a witness in court papers. He says he is unnerved by some of the threats he has received on social media. But he is willing to speak out as he prepares to testify at the upcoming trial.

“We need to use official power,” he said. “It’s all well and good to have a short-term solution of just keeping specific violent fascists from being violent in the moment… (but) if you have evidence of the crime, give that sh*t to the cops.”

Gibson denies he committed any crime. He tells CNN he accepted an invitation from others who were planning to go to the Cider Riot but only planned to livestream Antifa followers.

“I just want people to see… you guys have a bar in your neighborhood where there’s 50 people with weapons and masks drinking beer outside,” Gibson said.

He maintains that except for shoving a woman who got too close to him, he did not engage in violence. He only appears in Allen’s video at the bar, not during the group’s preparation.

One of Gibson’s attorneys, James Buchal, argues that Gibson can’t legally be treated as someone who wields power over the group.

“This is obviously a spontaneous, disorganized mess, and all he does is stand in front getting sprayed,” Buchal said. “And occasionally (saying) ‘calm down,’ you know, ‘don’t throw stuff.’ But he’s not in control of these people.”

‘A nation poised for outrage’

In an interview with CNN last year, Mayor Wheeler said the city hosts 200 demonstrations a year, with only “a very small percentage” resulting in violence and arrests. He insists there is a 21st century reason the city has the reputation it does.

“We’re a nation poised for outrage, where the most extreme voices get the most attention on social media,” Wheeler said. “They get the most coverage in the news. And frankly people rise to the top of certain movements by being the angriest and the most outrageous.”

On Tuesday Wheeler told protesters during a CNN interview that “you’ve been heard” and “it’s time to end it.” Protesters returned the next day and Wheeler picked up a bullhorn himself, venting his own outrage at the federal government.

The most powerful Atlantic Ocean hurricane in recorded history made its first landfall in the islands of the northeast Caribbean early Wednesday, […] 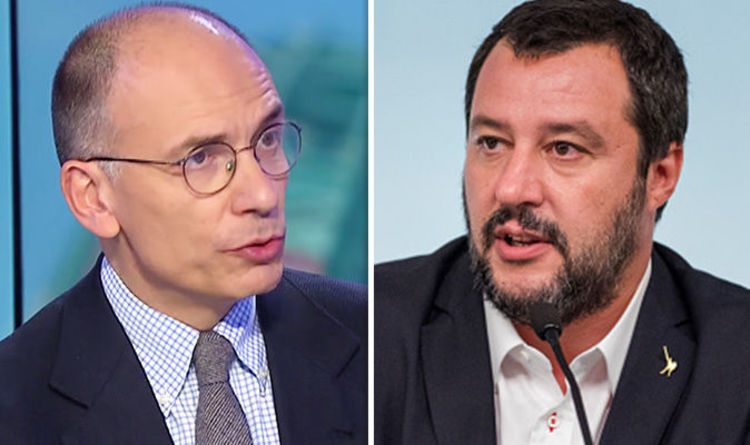 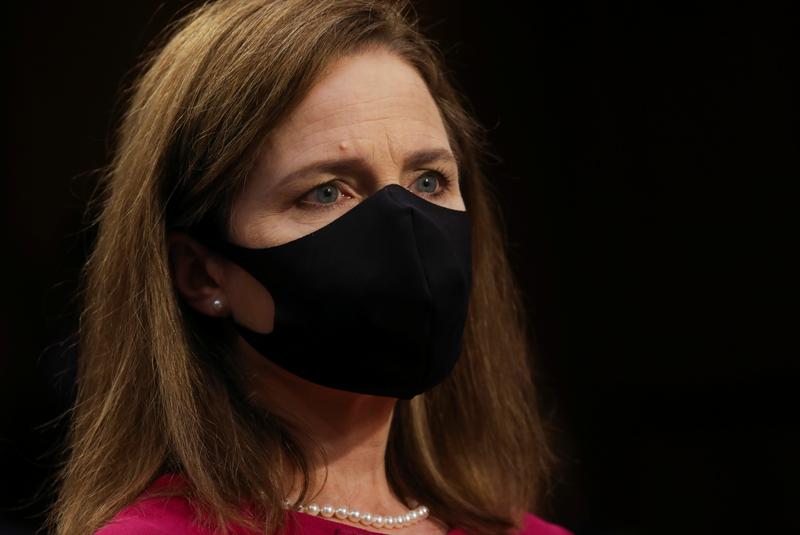