American diplomats are to leave the US consulate in the south-western Chinese city of Chengdu, following Beijing’s decision to close the mission.

With just hours to go before a Monday morning deadline, staff could be seen carrying box files and bags of rubbish.

Meanwhile, crowds of local residents have gathered outside, with many waving Chinese flags and taking selfies.

China acted in response to the US closing its consulate in Houston, Texas, last week.

After a 72-hour deadline for Chinese diplomats to leave the Houston mission expired on Friday, reporters saw men who appeared to be US officials force open a door to enter the premises.

US Secretary of State Mike Pompeo said Washington had decided to act because Beijing was “stealing” intellectual property.

Chinese Foreign Ministry spokesman Wang Wenbin responded by saying that the US move was based on “a hodgepodge of anti-Chinese lies”.

Tensions have been escalating between the two nuclear powers over a number of issues:

What’s the latest from Chengdu?

Chinese state media have been showing pictures of lorries leaving the US consulate, and workers removing diplomatic insignia from the building.

Dozens of Chinese police have been deployed outside, urging onlookers to move on and trying to prevent any provocations.

However, boos were heard when a bus with tinted windows left the building on Sunday, the AFP news agency reports.

When Chinese diplomats left their mission in Houston for the last time they were jeered by protesters.

The Chengdu consulate – established in 1985 – represented US interests over a vast area of south-western China, including the autonomous region of Tibet, where there has been long-running pressure for independence.

The majority of the diplomatic mission’s more than 200 employees had been hired locally.

With its industry and growing services sector, Chengdu is seen by the US as providing opportunities for exports of agricultural products, cars and machinery.

After the mission’s closure the US will have four consulates in mainland China and an embassy in the capital Beijing. It also has a consulate in Hong Kong, the former British colony.

China lost its Houston mission last week, but still has four other consulates in the US and an embassy in the capital Washington DC.

Why is there tension between China and the US?

There are a number of things at play. US officials have blamed China for the global spread of Covid-19. More specifically, President Trump has alleged, without evidence, that the virus originated from a Chinese laboratory in Wuhan.

And, in unsubstantiated remarks, a Chinese foreign ministry spokesman said in March that the US military might have brought the virus to Wuhan.

The US and China have also been locked in a tariff war since 2018.

Mr Trump has long accused China of unfair trading practices and intellectual property theft, but in Beijing there is a perception that the US is trying to curb its rise as a global economic power.

The US has also imposed sanctions on Chinese politicians who it says are responsible for human rights violations against Muslim minorities in Xinjiang. China is accused of mass detentions, religious persecution and forced sterilisation of Uighurs and others.

Beijing denies the allegations and has accused the US of “gross interference” in its domestic affairs.

What about Hong Kong?

China’s imposition of a sweeping security law there is also a source of tension with the US and the UK, which ruled the territory until 1997.

In response, the US last week revoked Hong Kong’s special trading status, which allowed it to avoid tariffs imposed on Chinese goods by the US.

The US and UK see the security law as a threat to the freedoms Hong Kong has enjoyed under a 1984 agreement between China and the UK – before sovereignty reverted to Beijing.

The UK has angered China by outlining a route to UK citizenship for nearly three million Hong Kong residents.

China responded by threatening to stop recognising a type of British passport – BNO – held by many of those living in Hong Kong. 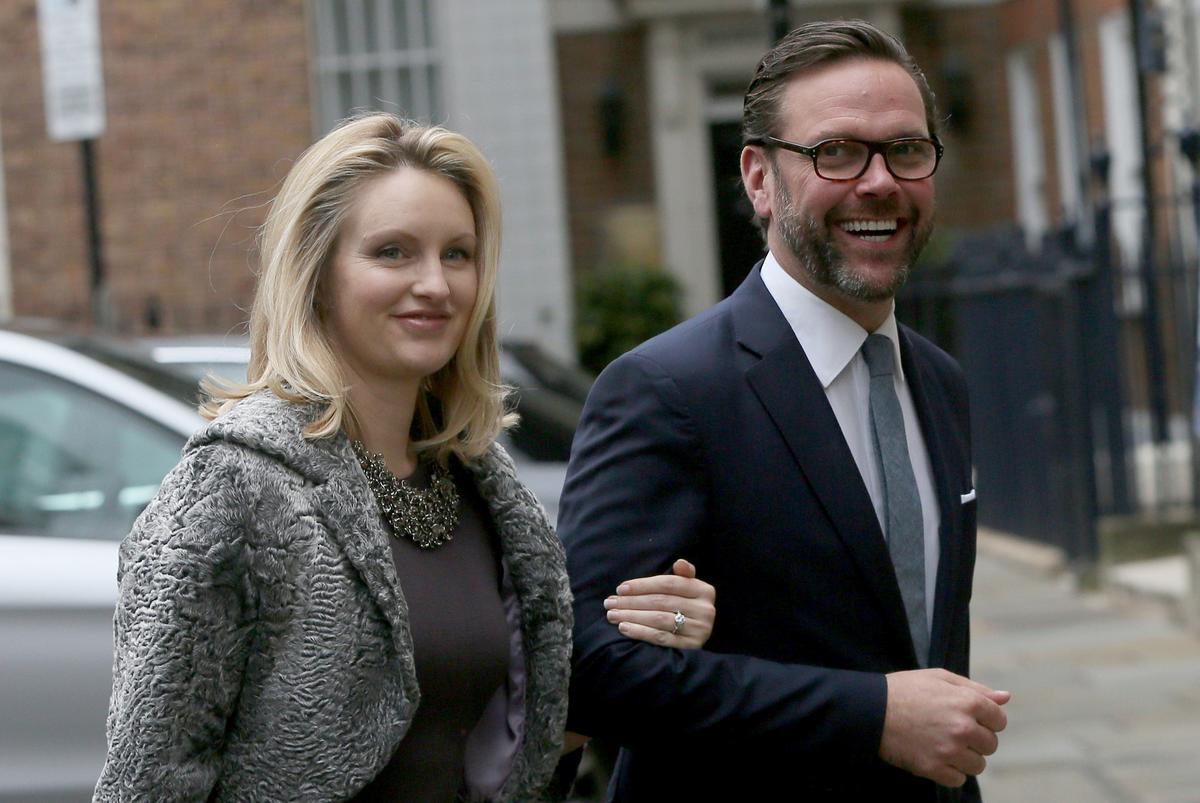 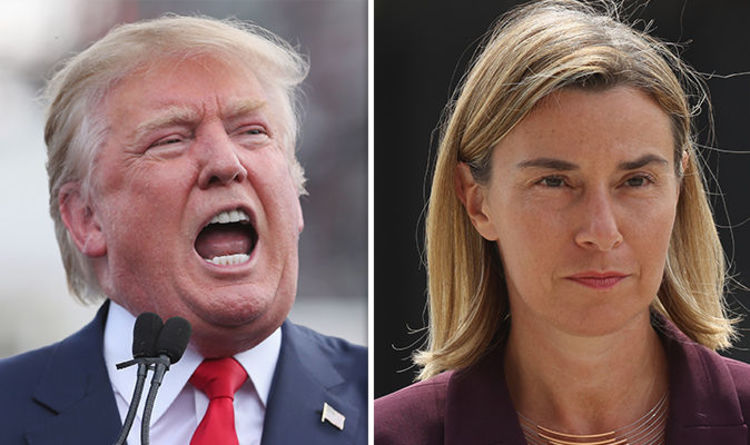 Speaking during a trip to New Zealand Ms Mogherini dramatically urged European companies to “increase business with and in Iran”. This ignores […] 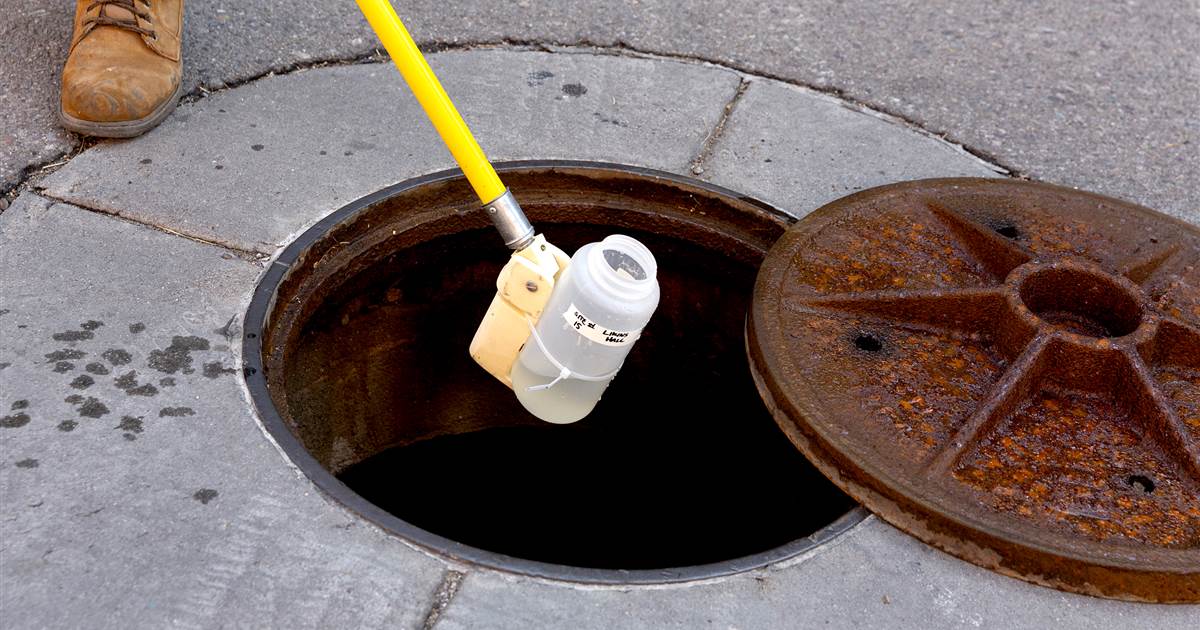 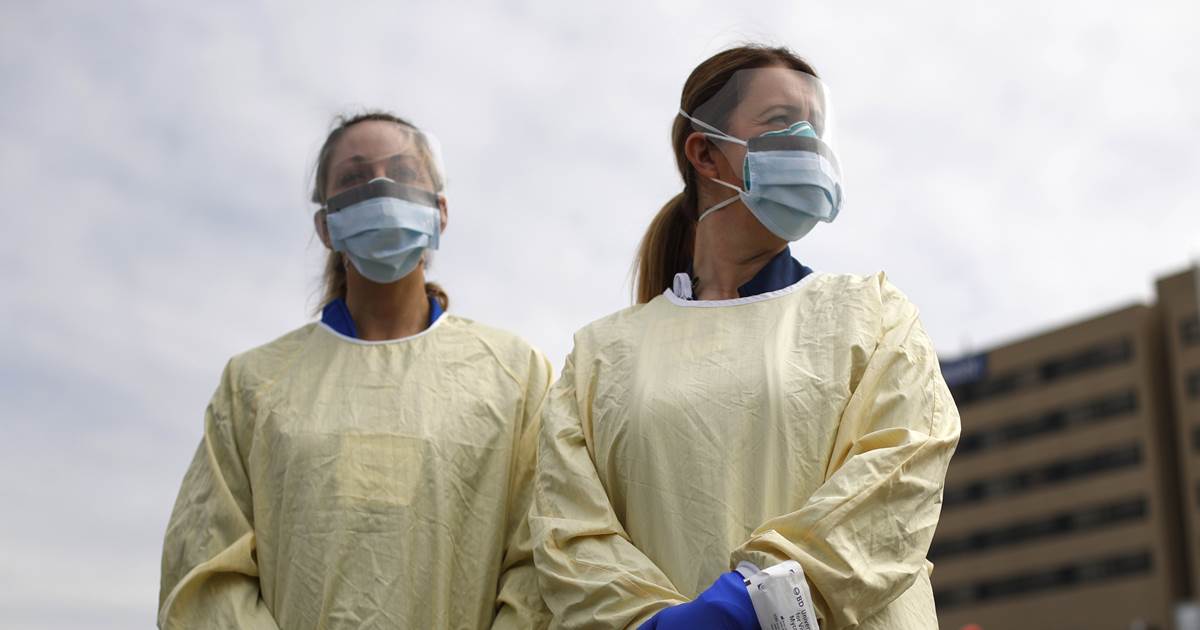