Chelsea have been tipped to sell Kepa Arrizabalaga at a “massive loss” at the end of the season.

When asked by Football Insider if Chelsea could afford to take a financial hit on the Spaniard, Darren Bent said: “They’re going to have to because there’s no one out there who’s going to spend £71million for Kepa.

“Automatically you go to someone like PSG, they’ve got all the money, the could go out and buy someone but they’re more inclined to go for someone like De Gea rather than Kepa because he’s still a good goalkeeper and still makes unbelievable saves.

“I think they’re going to have to take a massive loss on him, unfortunately.”

Arsenal top brass are set to travel to Portugal to try and seal a deal for Sporting Lisbon sensation Joelson Fernandes.

The 17-year-old winger looks set to depart the Primeira Liga outfit due to a contract wrangle amid mounting interest in his signature.

Sporting want to increase the value of Joelson’s €45million (£41m) release clause but he has failed to commit to fresh terms.

According to A Bola, Arsenal are set to firm up their interest by sending a team of staff, with agent Kia Joorabchian in tow, to Lisbon to ‘close the deal’.

Chelsea expect to sign Kai Havertz regardless of the outcome of today’s crucial Premier League clash against Wolves, according to the Daily Mail.

The Blues will guarantee their place in next season’s Champions League by avoiding defeat at Stamford Bridge on the final day of the season.

It was thought missing out on the competition could be an issue but personal terms are in place with a transfer fee still needing to be agreed with Bayer Leverkusen, who are looking for a deal worth up to £90million.

Chelsea are confident that Havertz will agree to become their third signing of the summer transfer window after landing Hakim Ziyech and Timo Werner. 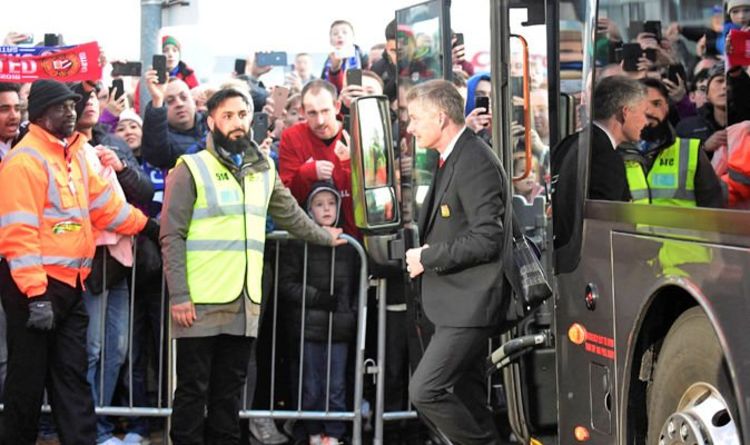 Oakland Raiders wide receiver Antonio Brown could be sitting for almost any reason from head to toe, apparently. And if not allowed […]

Shkodran Mustafi says he never felt his Arsenal career was over, despite a torrid start to the season that saw him largely […] 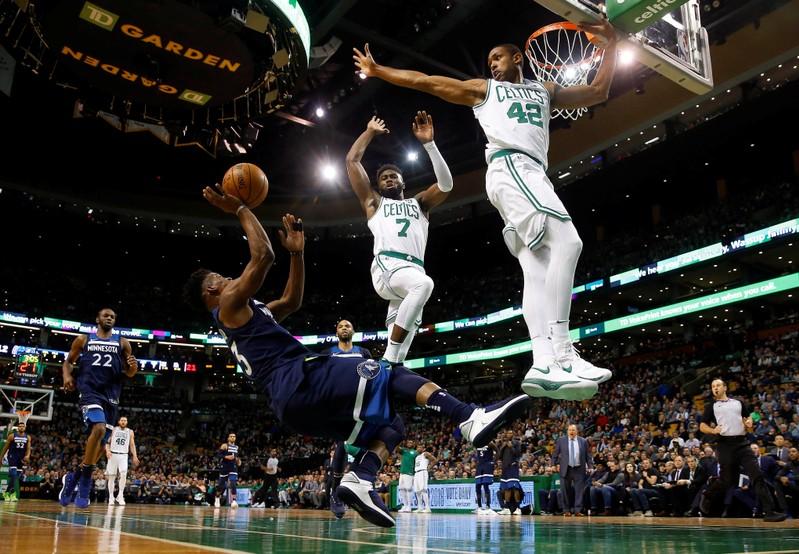