WASHINGTON — Amid a stalled fight in Congress over the future of a $1 trillion coronavirus aid package, a parallel battle has been coming into focus: A struggle for the future of the Republican Party.

Behind closed doors in both the House and Senate this week, Republican lawmakers saw their ire focused not on Democrats, but instead at each other, a product lawmakers and strategists say of President Donald Trump’s sinking poll numbers.

The disagreements that broke out last week appeared to be over fiscal issues like continuing the $600 a week unemployment payments and just how much money the federal government should continue to pump into the crippled economy.

But every fight revealed a party that appears to be looking past the dire outlook of November and on to the possibility of a leadership reshuffle in the winter.

If Trump loses reelection, Republicans in Congress will be left to grapple with how to respond to a President Joe Biden and which of their members is best suited to counter him. The risk remains that if Democrats secure a landslide, Republicans could lose control of the Senate.

And if Trump is able to reverse his fortunes and secure re-election, there will be Republicans who will hope to convert their loyalty to the president into a move up in the ranks.

“The Republicans have figured out that Trump is not going to bullshit his way out of this crisis and he’s not going to be able to change the subject,” Rick Tyler, a Republican strategist, said explaining the recent intra-party fights. “Not only is he going to lose by hundreds of electoral votes, they’re going to lose, they will lose seats in the House, they could possibly lose the Senate.”

In the House, details leaked out after a group of six conservative lawmakers at a closed-door meeting confronted Rep. Liz Cheney, R-Wyo., over her support of Dr. Anthony Fauci, who has pushed for public health considerations over Trump’s desire to reopen the U.S. economy.

“It wasn’t about a particular issue, it was about the president, period,” Heye said. “And that tells me that it’s all about what comes after Trump, if the elections go the way they look today.”

It was about “jockeying for the post-Trump world,” he said.

Cheney, the daughter of a former vice president, has quickly risen up the ranks of her party after getting elected to Congress in 2016. The highest ranking Republican woman, she is considered on a shortlist to lead her caucus in the future.

She was confronted by a group of men, led by Rep. Jim Jordan, R-Ohio, who were once the most conservative voices in the caucus but since Trump’s election have taken up the banner of presidential loyalty. Sen. Rand Paul, R-Ky., piled out, joining the call that she should be removed from her leadership role.

Cheney has at times been both supportive and critical of Trump, a tack Heye argues will help her distance herself from him once he leaves office.

“She is able to say, ‘I stood with this administration 98 percent of the time, but when I had a problem with it, I stood up and said so, I didn’t attack the president, I stood up and told truths,’” Heye said.

Cheney’s quick rise in the party is seen as evidence that Republicans realize they need to do better appealing to women in the future, a demographic that Trump has hemorrhaged support while in office.

House Minority Leader Kevin McCarthy, R-Calif., who would face challenges to his control of Republicans in the chamber if Trump were to lose, admitted that the episode with men his party attacking Cheney exposed their problems with women.

“I think we’re improving. Do we have room for improvement? 100 percent yes,” McCarthy said on Thursday.

‘The GOP is off-kilter’

In the Senate, the fight has fallen along more electoral lines, often pitting members up for reelection this fall against those who aren’t.

At a lunch meeting to discuss coronavirus aid on Tuesday, Senate Majority Leader Mitch McConnell heard an uprising of conservative members who don’t want to renew a $600 weekly unemployment payment that was created at the beginning of the pandemic.

“What the hell are we doing?” Ted Cruz declared in the meeting.

McConnell, who would likely face a challenge to his role as leader if Republicans lose the Senate, is also trying to ensure senators facing re-election this fall don’t have to return to their districts empty handed.

“There’s a lot of disagreement amongst the members,” said Mitt Romney, R-Utah, who has appeared to position himself as a leading voice in a post-Trump world.

Republicans have long argued about how to get their base excited ahead of an election, and conservatives are again making their case to Congress that fiscal austerity is the way to go.

“The best strategy for Republicans right now, for Donald Trump, to put out a bill, not the proposal, a bill that contains all of the highest priorities of the Republican Party and the conservative movement,” said Stephen Moore, a conservative economist who has supported Trump.

He said McConnell’s current trajectory — authoring a bill that is the product of compromise in order to begin negotiations with Democrats — will make the base unhappy.

“You’re going to see a very divided Republican Party and a lot of conservative opposition to that bill, and that’s not a good look going into the November elections,” Moore said.

“Pandemic politics is at a fever pitch in both parties,” said a conservative Republican strategist who spoke on background to speak frankly about internal political dynamics, adding that the party is “between a rock and a hard place.”

“Right now — and we are still, politically speaking, light years from the election — the GOP is off-kilter.” 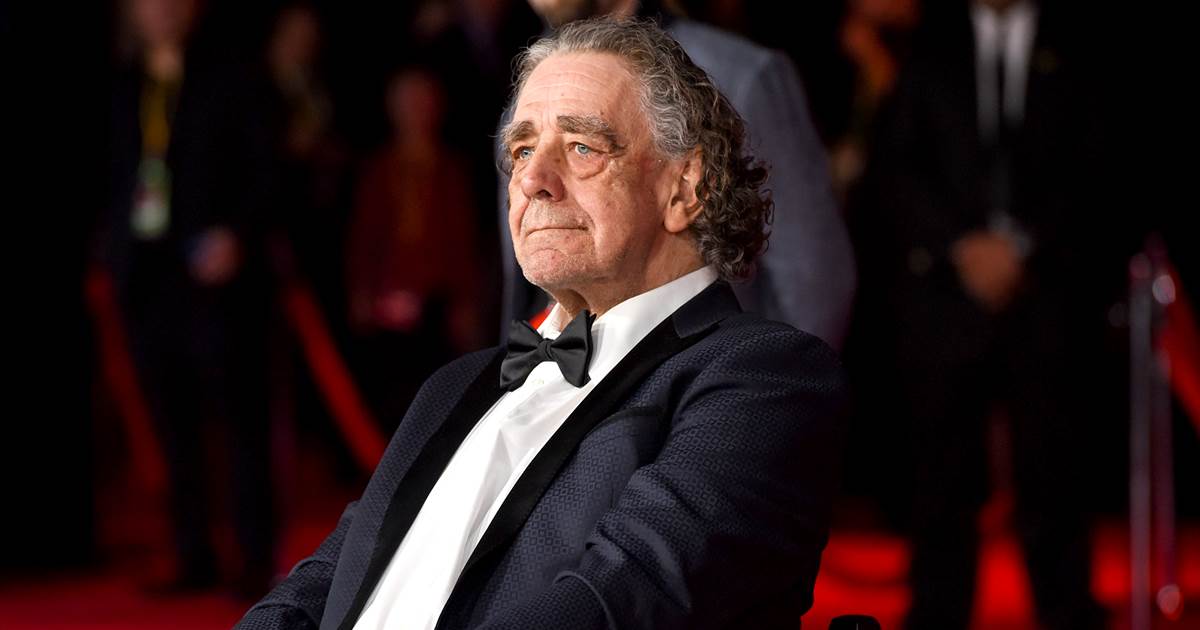 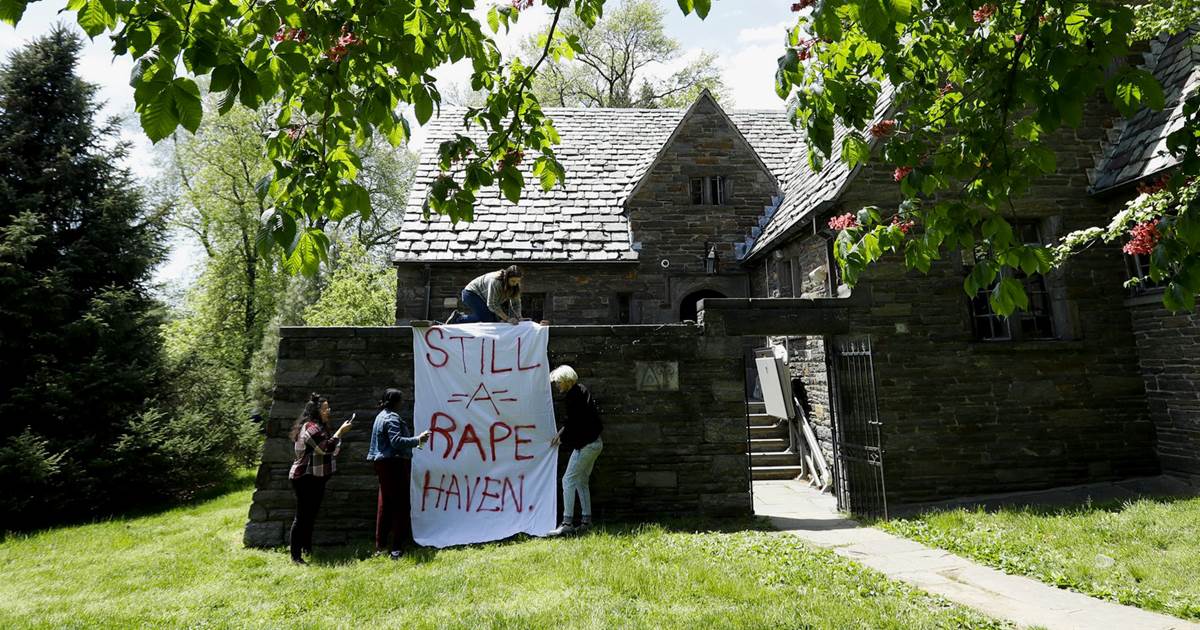 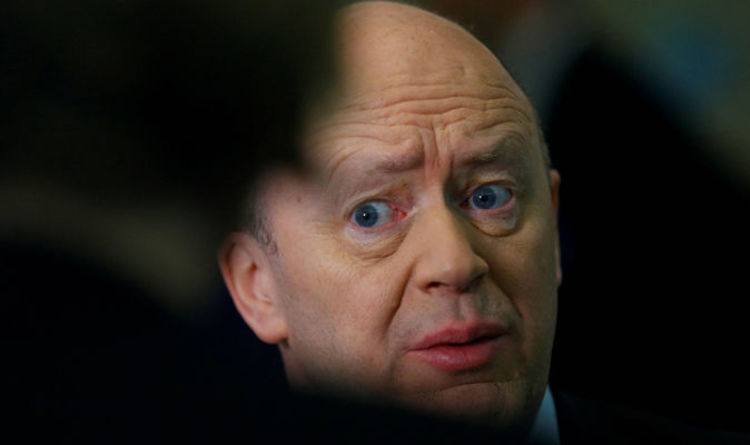