Anyone who doubted that tennis was in a state of suspended animation was surely disabused of the notion after the 2020 calendar was cut to the bone over the past week or so – with more surgery to come.

The minor proliferation of small tournaments and brave experiments in reinventing formats of the game on the fringes of the main action have given the illusion of slow recovery after the lockdown that struck in March and was said to be ending in August. We are a long way from normality.

About this time of the year, the main British contenders would be checking their flight details and hotel reservations for New York in preparation for the fourth and final grand slam tournament of the longest season in sport.

Instead of getting ready for the US Open, however, Andy Murray, Johanna Konta, Dan Evans, Kyle Edmund and the rest are heading to the National Tennis Centre in Roehampton this week for a second team edition of the Battle of the Brits, a well-intentioned domestic event born of necessity and lack of alternatives.

None of the European contenders expect to spend the late summer in America. Rafael Nadal and Novak Djokovic almost certainly will not be there, preferring to concentrate on the familiar clay of Europe; neither will Ashleigh Barty or Simona Halep be losing sleep over the prospect of jet lag. Indeed, the Billie Jean King Center, home of American tennis and the US Open – already designated to be fan-free – could echo to the absence of all the game’s best players.

There are two competing factors at play, neither of them lifelong partners: money and integrity. Cancelling the US Open would cost the uninsured United States Tennis Association an estimated $120m in worldwide television rights. But if it goes ahead, the winners will likely come from a seriously reduced pool.

There was a glimmer of hope on Friday when the US Department for Homeland Security scrapped quarantine for golfers, tennis players and some other athletes from China and Europe entering the country. No such assurance has yet been secured for when they return home. And that remains a problem.

The USTA has until the end of the week to confirm the tournament will start on 31 August, but the odds are shortening by the day, acutely so since the entire Asian swing, men’s and women’s, was abandoned last week after prolonged and misplaced optimism. There was a glimmer of hope on Friday when the US Department for Homeland Security scrapped quarantine for golfers, tennis players and some other athletes from China and Europe entering the country. No such assurance has yet been secured for when they return home. And that remains a problem. Even the French Open, cannily rescheduled at the mid-summer height of the pandemic for a late-September slot, is not safe.

The tumbling dice started to fall badly on Tuesday, when the Citi Open in Washington was cancelled; that was Murray’s destination for a US Open warm-up. The tournament chairman, Mark Ein, said: “With only 23 days left until the start of the tournament, there are too many unresolved external issues, including various international travel restrictions as well as troubling health and safety trends.”

Optimism still held sway in the London offices of the ATP. A couple of hours later they proclaimed: “This decision in no way impacts the US Open or the Western & Southern [on the same site, from 22 August].” In the middle of Thursday night, however, an ill wind swept across from the east when the ATP issued a 2am bulletin confirming “the cancellation of the 2020 China tournament swing … in continued response to the Covid-19 pandemic”.

The WTA added its downbeat statement a few minutes later and the women’s game was stripped of seven big tournaments in China, including the WTA Finals in Shenzhen in November. It was a crushing financial hammer. Of the 62 events left sitting dolefully in the lists of the men’s and women’s game between now and Christmas, only a handful have a chance of happening.

On the ATP Tour, 12 have been suspended and 18 are still ticketed, of which two, the US and the French Opens, have yet to announce prize money. That is not a good sign, especially with fans hoping to get into Roland Garros. Realistically, only Kitzbühel and Rome have a decent chance of opening their doors on time, although Madrid, scheduled for the week after the US Open, is under a cloud again after a reported second outbreak of the virus in Spain.

On the WTA Tour, there are 32 tournaments listed for the rest of 2020. Nineteen have already been cancelled, with seven marked by a to-be-decided asterisk, most optimistically a minor event in Limoges on 14 December. Happy Christmas.

The past week has been particularly grim, with a bell-clanging warning that normality is not even several months away. This will create a bleak autumnal mood. Nobody is immune. The ITF decided several weeks ago that the already surviving-on-a-string Davis Cup Finals in Madrid were not viable. And what of the ATP World Tour Finals, due to bid London adios in November after a decade of extraordinary wealth and profile? That cash cow could be put out to pasture, too.

Thereafter, tennis can only cross its fingers, whatever positive noises the increasingly anxious tournament organisers will make in the coming weeks. Getting into Australia, for instance, requires 14 days quarantining for homecoming Australians; that probably will not change before January and is not going to encourage players such as Dan Evans to travel halfway around the world on the off-chance of reaching the second round of the Australian Open after spending two weeks in a hotel room costing $A3,000.

Players are confused and increasingly suspicious of half-promises. If there is one thing a professional athlete wants as much as a payday, it is the solid assurance that it is worth turning up for work. 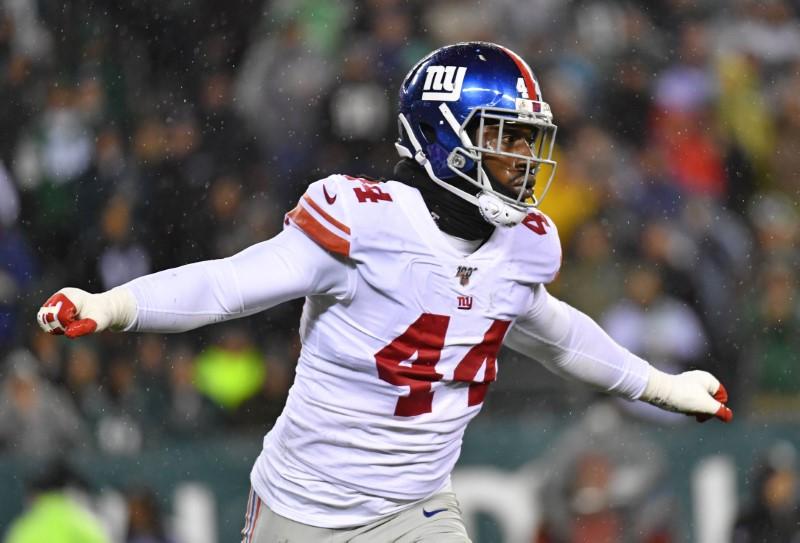 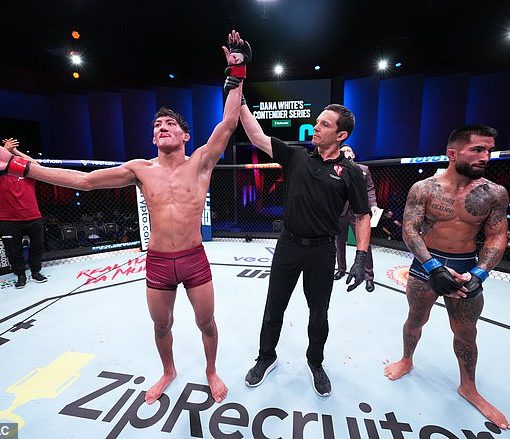 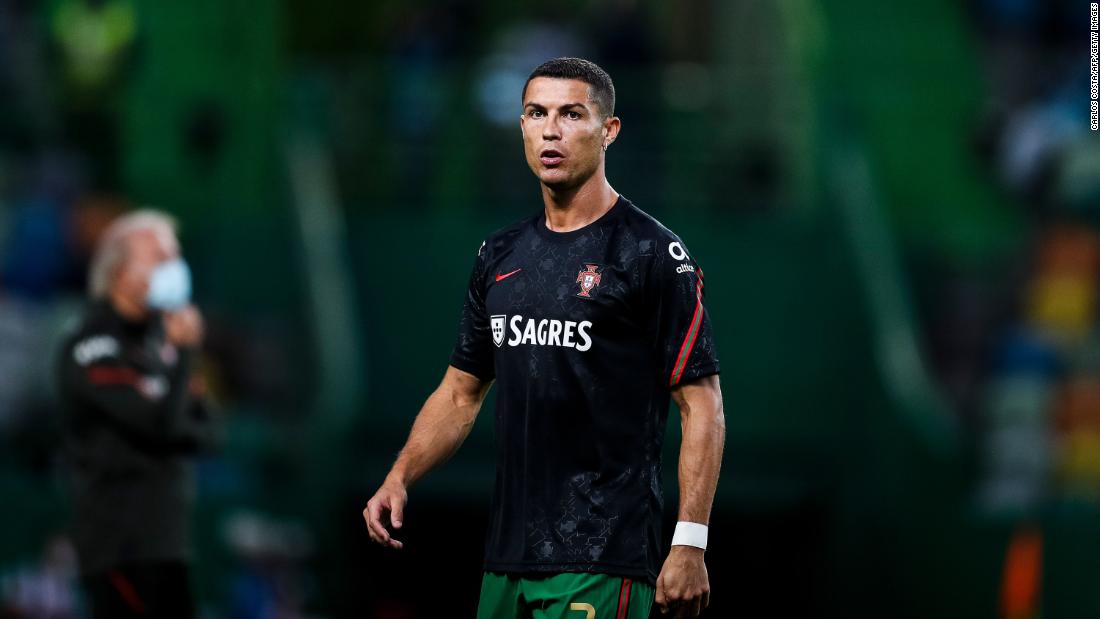