Scientists have captured the first direct image of a solar system that closely resembles our own. The new image is a family portrait of sorts, showing two giant exoplanets orbiting a young, sun-like star, roughly 300 light years away.

The picture was taken using the European Southern Observatory’s Very Large Telescope, located in Chile’s Atacama Desert. According to a new study in the Astrophysical Journal Letters, the system will help astronomers better understand how our solar system formed and evolved

The star, known as TYC 8998-760-1 and located in the Southern constellation of Musca, is only 17 million years old, which researchers called a “very young version of our own sun.” Comparatively, the sun is roughly 4.6 billion years old.

Both planets orbiting the star, dubbed TYC 8998-760-1b and TYC 8998-760-1c, are suspected to be gas giants, meaning they are composed primarily of gases like helium and hydrogen. However, they are much further away from their host star than our gas giants Jupiter and Saturn, at distances of 160 and about 320 times the Earth-sun distance. They are also much heavier than the gas giants in our solar system.

The image shows the two planets, which appear as two bright points of light, distantly orbiting their parent star, located in the upper left corner. Because they formed so recently, they still glow brightly enough to be seen from Earth.

It marks the first time astronomers have observed more than a single planet orbiting a star similar to the sun. Only two similar systems have ever been previously observed — both with stars uniquely different to ours.

“This discovery is a snapshot of an environment that is very similar to our Solar System, but at a much earlier stage of its evolution,” lead researcher Alexander Bohn, a PhD student at Leiden University in the Netherlands, said in a press release.

Co-author Matthew Kenworthy, an associate professor at Leiden University, said that these kinds of direct observations are crucial in the hunt for planets that can support life. “Even though astronomers have indirectly detected thousands of planets in our galaxy, only a tiny fraction of these exoplanets have been directly imaged,” he said.

Only a few dozen of the exoplanets so-far discovered have been directly imaged, according to NASA. Scientists hope that further research will reveal if the young planets formed at their current location or migrated from somewhere else — and how they might interact with each other.

Bill Gates on the U.S. handling of the COVID-19 pandemic and vaccine misinformation

(RIYADH) — The Saudi-led coalition fighting Yemen’s Shiite rebels said it intercepted a missile fired over southern Riyadh on Tuesday, which the […]

Weather forecasts may soon include explanations of how climate change may have impacted extreme weather events source: newscientist.com 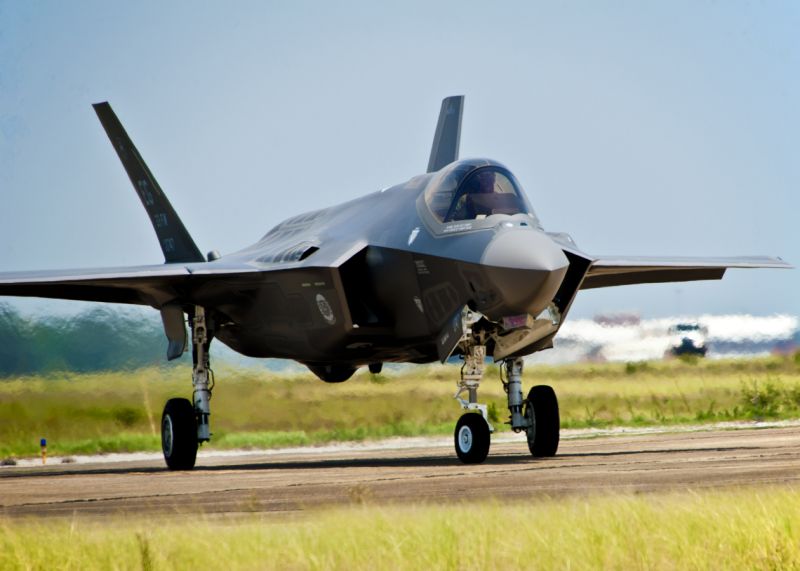 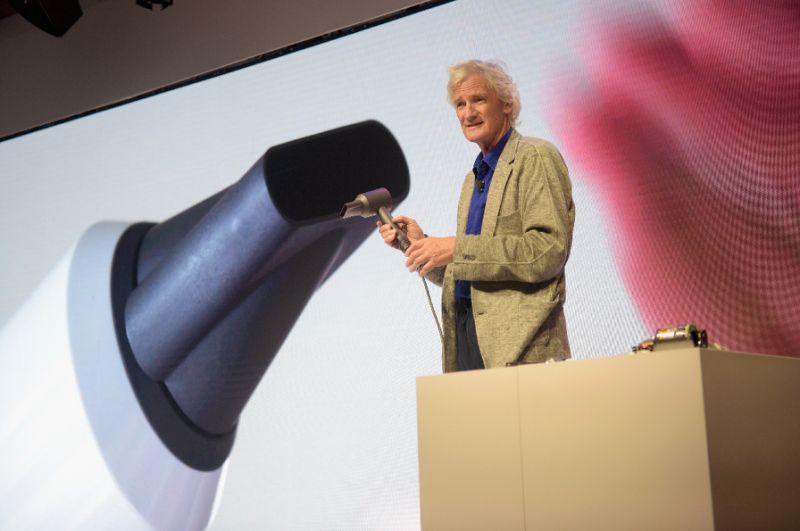