Queen Elizabeth II is one of the most well-travelled monarchs in the world, having spanned the globe countless times during her reign for both royal duty and personal holidays. When photographed on her travels, she is never without her trusty handbag, and in it, a very nifty gadget.

Though the Monarch never shows what is in her handbag, occasionally those in her presence might sneak a peek.

One such incident happened during a dinner engagement at the Berkshire home Queen’s cousin Jean Wills.

A fellow dinner guest caught sight of the very special tool that is with her at all times.

The source then recounted the moment they spotted the item, and exactly how the Queen uses it, which was retold to The Lady Magazine in 2012 by royal author Sally Bedell Smith.

According to The Telegraph, the only time the Queen will move her bag onto the table is to send a secret message to her staff.

By placing her bag on the top of the table, is it a signifier that the Monarch is hoping to wrap the meal up within the next five minutes.

This isn’t the only secret way her bag is used to communicate.

The arm Queen Elizabeth carries her bag in while attending global events is also vital when understanding how she is feeling.

Though she mostly carries her bag on her left arm for comfort, if she does switch arms, it could be a suggestion that she hopes to bring the discourse to an end in a polite way.

“Someone would come along and say, ‘The Archbishop of Canterbury would very much like to meet you.’”

Of course, the Queen’s handbag serves more of a purpose than simply being a communication tool.

In fact, she also likes to carry along some of her own personal items, so that she need not ask her ladies in waiting to pass her must-haves when out and about.

According to Smith, who is the author of Elizabeth the Queen: The Woman Behind The Throne, some of the items included are much like those found in any handbag.

The Queen is reported to always pack a mirror and lipstick.

Additionally, a folded £5 note is placed in the bag to donate to the church collection at Sunday services. 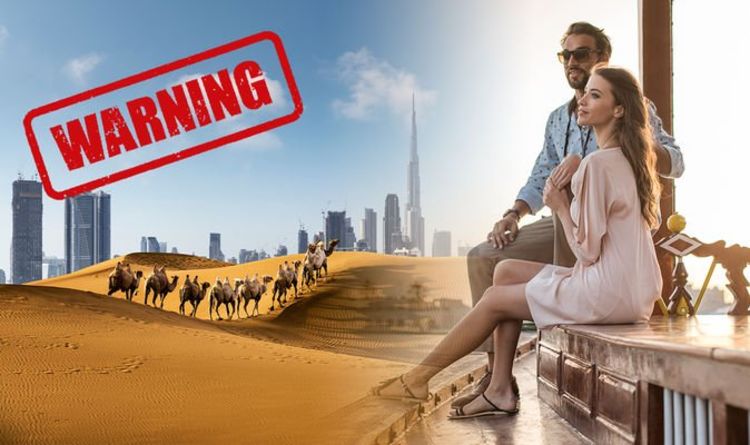 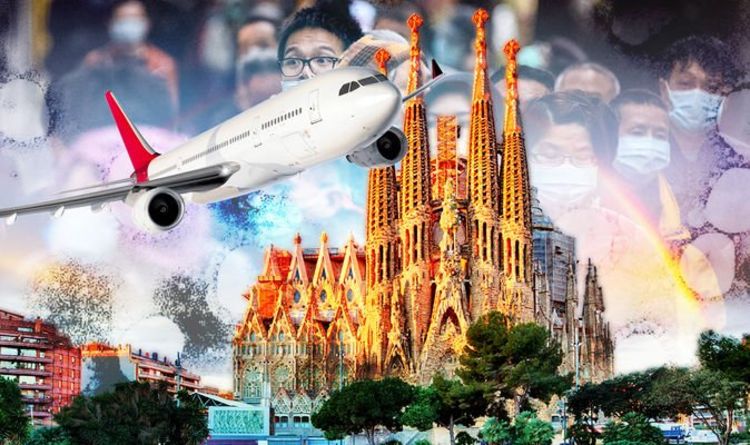 Coronavirus has been confirmed in Spain as a case is reported in the popular tourist city of Barcelona. A 36-year-old woman tested […] Flights can prove confusing when it comes to how much luggage passengers can take with them. Each airline has different rules for […] 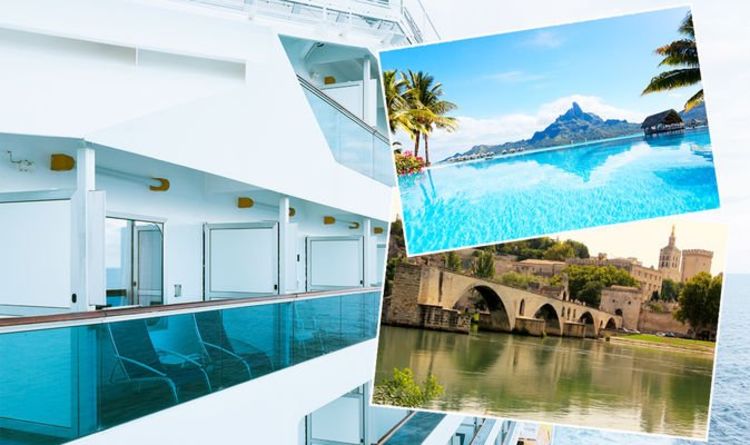 Cruise ship holidays can take travellers to all four corners of the globe to an array of fascinating destinations. But with so […]