RED DEAD REDEMPTION 2 SUMMER UPDATE – WHEN WILL PATCH NOTES BE OUT? WHAT IS IN THE RED DEAD ONLINE SUMMER UPDATE?

Patch notes for the Red Dead Online summer update will be released following the download’s release and shared by the Rockstar Support Twitter account.

But in their initial announcement Rockstar Games did tease what would be coming with the Red Dead Online summer update.

They said: “With both games playing home to more players than ever before in recent months, we know the community has been awaiting news of any updates for GTA Online and Red Dead Online and we are happy to share that both games will receive exciting new updates in the weeks ahead.

“For Red Dead Online, players can expect a massive new update to arrive Tuesday, July 28th featuring a new Frontier Pursuit that will introduce players to the secrets of naturalism as part of an all-new Role, plus a new Outlaw Pass, tons of community-requested features and fixes, and much more to play and discover in the months to come. 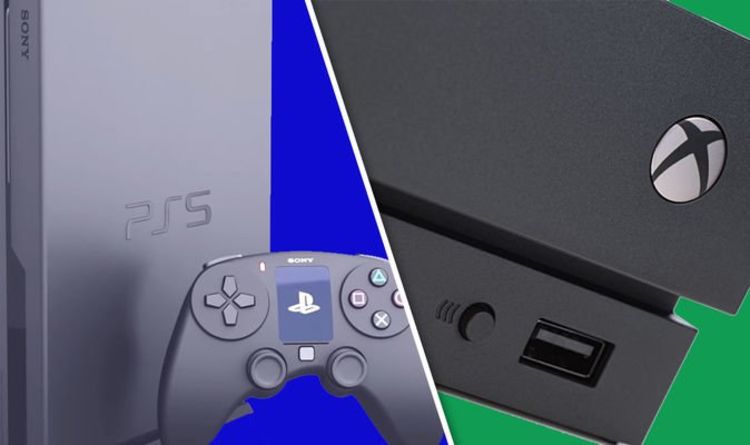 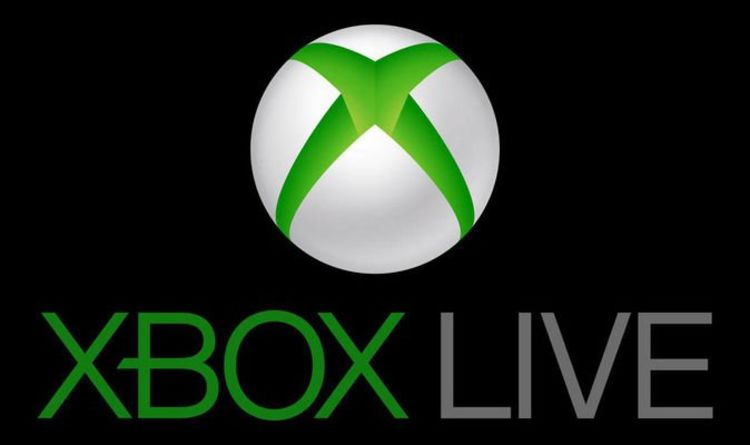 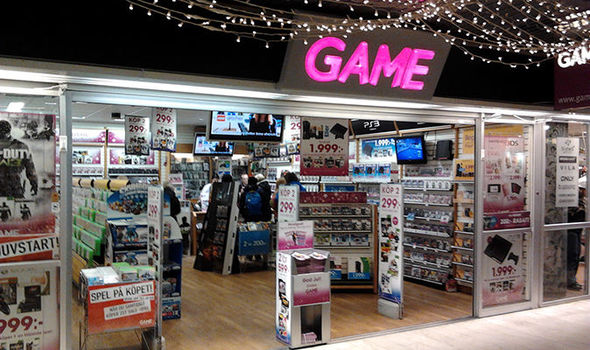 GAME has kickstarted its Christmas sale, with discounts on PS4, Xbox One and Nintendo Switch games. Destiny 2 is at its lowest […] 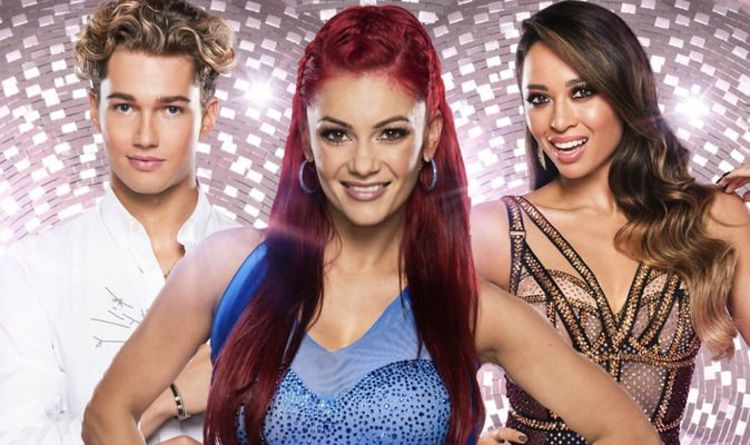 Strictly Come Dancing’s professional dancer Dianne Buswell had her most successful year in 2018, making it all the way to the grand […]