The crash in oil prices triggered by the pandemic will almost halve tax revenues from the North Sea, according to the Treasury watchdog.

The taxman will receive £400m from oil and gas projects in 2020-21, the Office for Budget Responsibility (OBR) said in its latest outlook.

But this is down from a forecast of £700m in the March Budget – which was released days after prices had started to nosedive. The recent crash is expected to wipe off £400m from North Sea revenues every year on average until 2025. 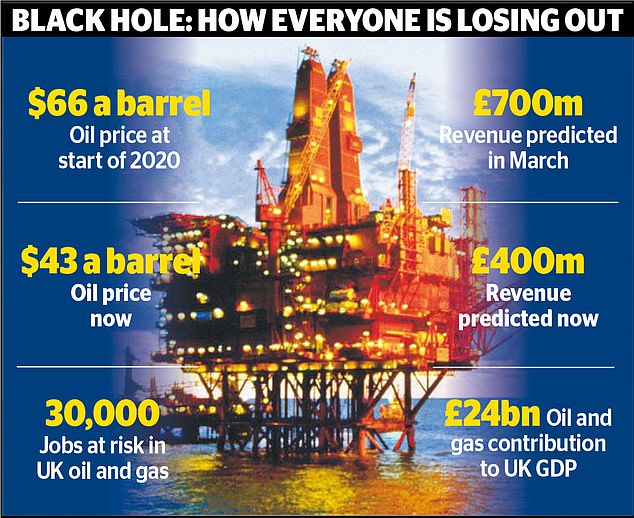 This means the taxman will bring in £2.6billion between now and 2024-25 – down from £4.5billion predicted in March. The forecasts will deal a blow to campaigners for Scottish independence.

North Sea revenues have always been touted as a key strength for Scotland’s economy – with the slogan ‘It’s Scotland’s oil’ used during campaigning in the 1970s.

In 2019, the OBR estimated revenues would reach £1.4billion this year, which was halved in March 2020 and has now been halved again. Oil started the year at close to $70 a barrel. But prices started to slide in January when China – the world’s largest oil importer – locked down Wuhan. Within weeks, much of the Western world had also introduced restrictions that grounded flights, took cars off the road and closed factories.

At its lowest point, Brent crude, the global benchmark, fell to $19 a barrel, while US oil even traded in negative territory. The shock has left oil companies scrambling to cut costs and prompted Royal Dutch Shell to cut its dividend for the first time since the Second World War. Analysts believe BP could soon follow suit.

Prices are more stable now at about $40 but it could take years for demand to match the amount being pumped out every day – particularly if there are further lockdowns in the US or a second virus wave in other countries.

Some analysts even think there could be permanently lower demand for fossil fuels and that the pandemic will fuel a green revolution.

In its most recent outlook, the OBR said: ‘Our central scenario assumes that oil and gas revenues are lower in every year by £400m on average relative to our March forecast – an overall reduction of around 50 per cent. This reflects lower oil prices and lower production, partly offset by the effects of sharp cuts to expenditure.’ 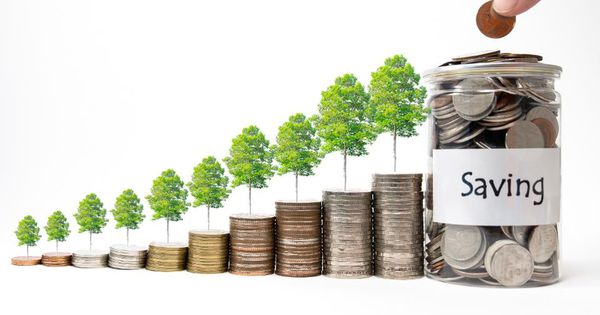 States are developing and implementing innovative new ways to help workers begin to save for retirement. (Photo credit: Getty)Getty Luke Huffstutter, the […] 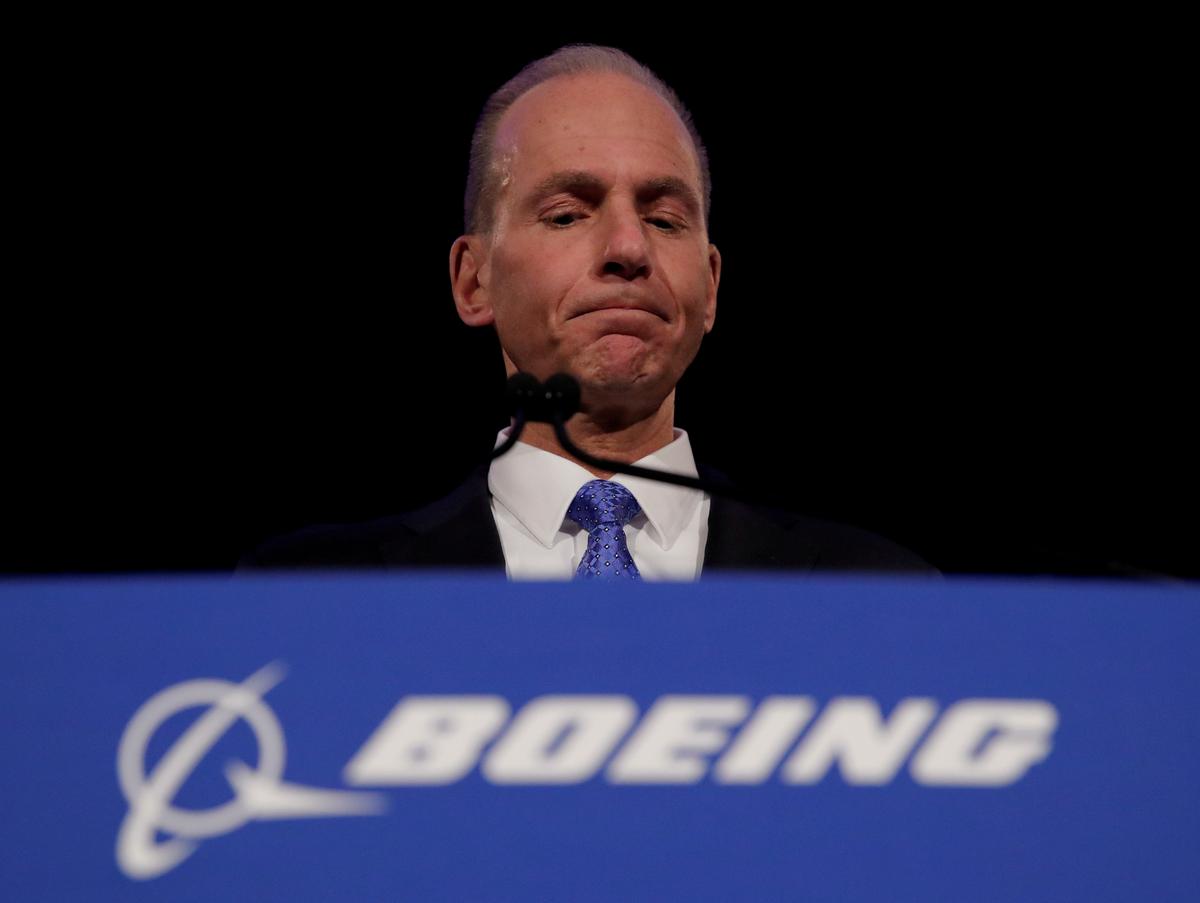