A church volunteer has been rearrested in connection with a fire that devastated the cathedral in the French city of Nantes.

A prosecutor quoted by Le Monde said the suspect – a Rwandan refugee who worked as a warden at the cathedral – had admitted causing the fire.

His lawyer told another newspaper that the man “bitterly regrets” his actions.

The 39-year-old volunteer, who has not been named, was initially detained for questioning after the blaze but then released without charge.

He had been in charge of locking up the Saint-Pierre-et-Saint-Paul cathedral the day before the fire on 18 July.

Le Monde said the man had been been questioned again on Saturday and that prosecutors had placed him in custody.

Prosecutor Pierre Sennès said that the suspect now admitted being responsible for the fire, according to Le Monde. Officials had previously said that the fire was believed to have been arson and had been started in three different places.

The man’s lawyer, Quentin Chabert, was quoted by Ocean Presse as saying that his client regretted his actions, adding: “My client co-operated.”

About 100 firefighters managed to stop the flames from destroying the main structure at the cathedral. French Prime Minister Jean Castex praised their “professionalism, courage and self-control”.

The fire comes over a year after a blaze nearly destroyed Notre-Dame Cathedral in Paris.

On Wednesday, a coup attempt was led by the president of the United States. A rightwing mob attempted the coup in the […] 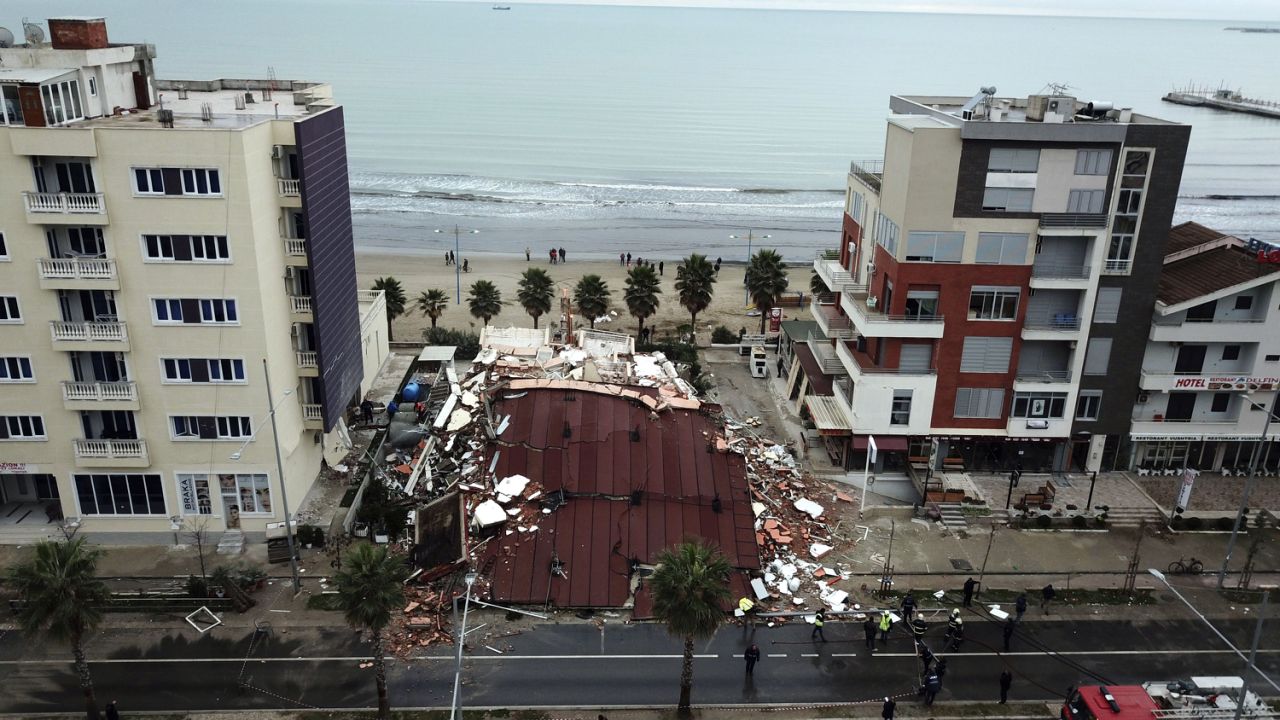 TIRANA, Albania (AP) — Albania’s prime minister on Monday hailed the work of Israeli engineers who have come to the country to […] 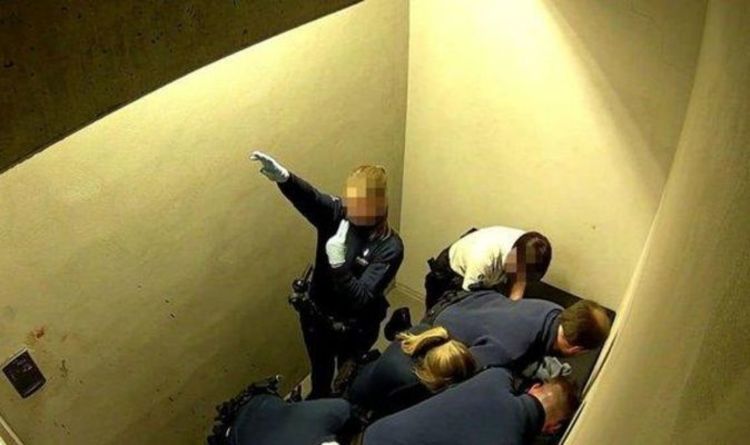 Jozef Chovanec, 38, was arrested at Charleroi airport, outside Brussels, more than two years ago after causing a disturbance on his flight. […] 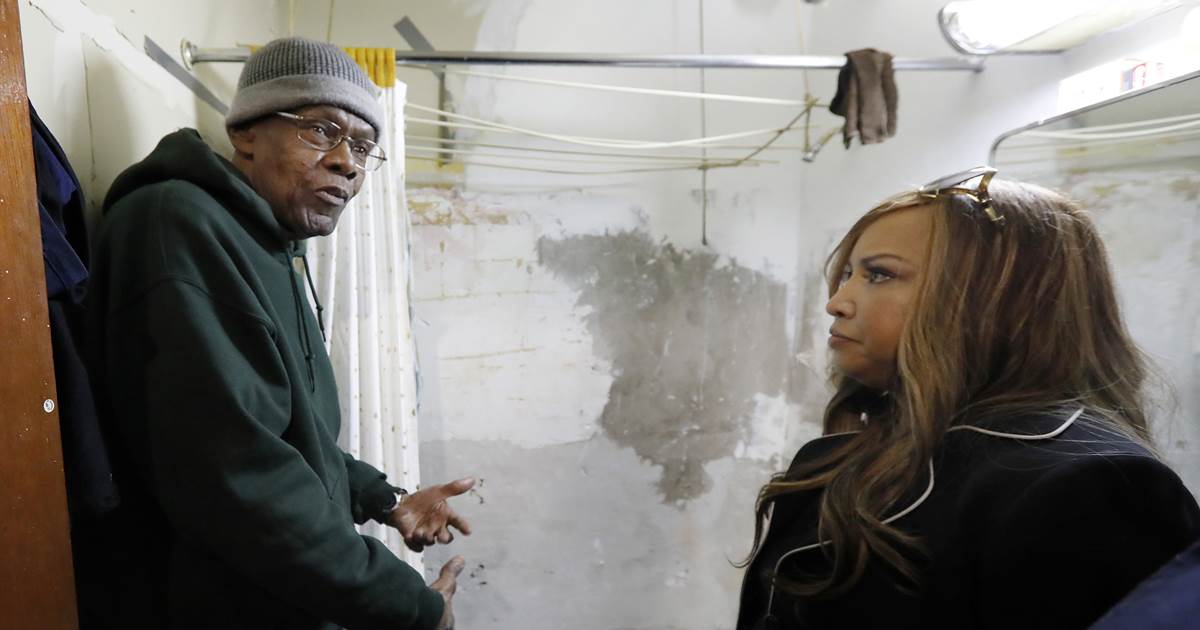