A number of Microsoft 365 customers have complained that Outlook keeps crashing and – worse still – will spontaneously delete emails from the inbox. The issues appear to have flared-up following the update to version 2006 Build 13001.20266 and higher. Microsoft has confirmed that it’s aware of the problems in a recent support document for Office 365 users who have been left unable to open the Outlook app on their Windows 10 machine.

The email client, which is included as part of any Microsoft 365 account, has also started to delete three or more emails. This appears to only impact accounts configured to retrieve mails from a POP (Post Office Protocol) account with the “Download Headers Only” option.

Microsoft usually recommends that Office 365 users configure POP accounts to “Download Headers Only” (which only loads the sender and the subject line of the email in the main inbox view – with more loaded when you click on the email to read) when they have slower internet connections. This can save struggling home Wi-Fi connections from downloading GIFs, high-resolution images and reams of text for the body of emails that you might be able to delete simply by skim-reading the subject line. Unfortunately, those users are now being punished by losing emails – as well as suffering with slow internet speeds.

In its support document, Microsoft says the Outlook team is currently investigating the issue and will provide more detail when it investigates the specifics.

With any luck, the issue will be fixed very soon. But in the meantime, Office 365 users have discovered a workaround that seems to be fixing the crashes and unintentional deletions for some. Of course, without an official fix from Microsoft – it’s not an ideal solution.

Office 365 users who have noticed the crash issue can revert to an earlier version of the hugely-popular email client to ensure everything is more stable (and only you can delete emails from the inbox). According to Microsoft, reverting to Version 2005 (Build 12827.20470), which was first released back on June 24, should be far enough in the past to stop the problem. 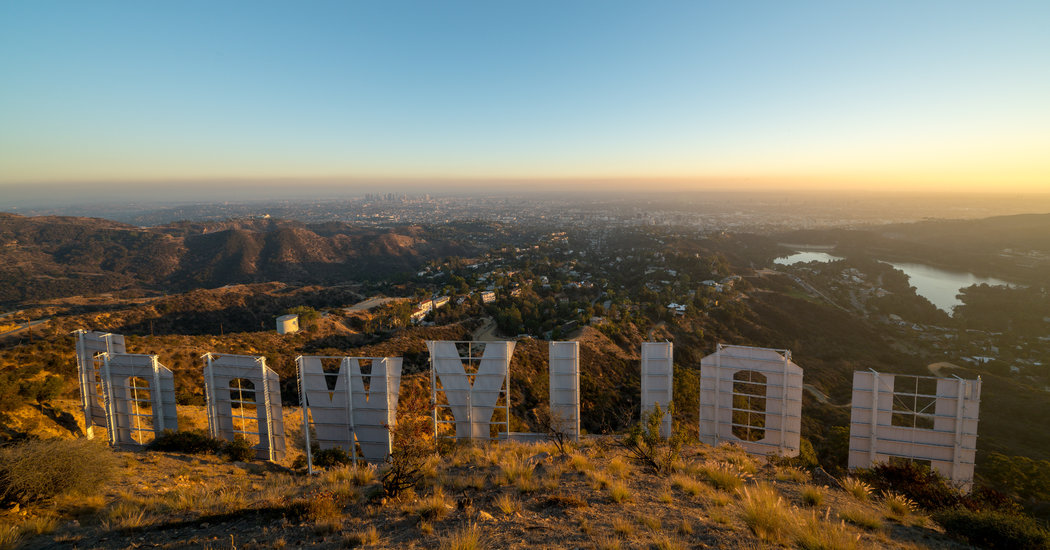 LOS ANGELES — More than 1,000 companies have halted their Facebook advertising over the past month as part of a protest over […] 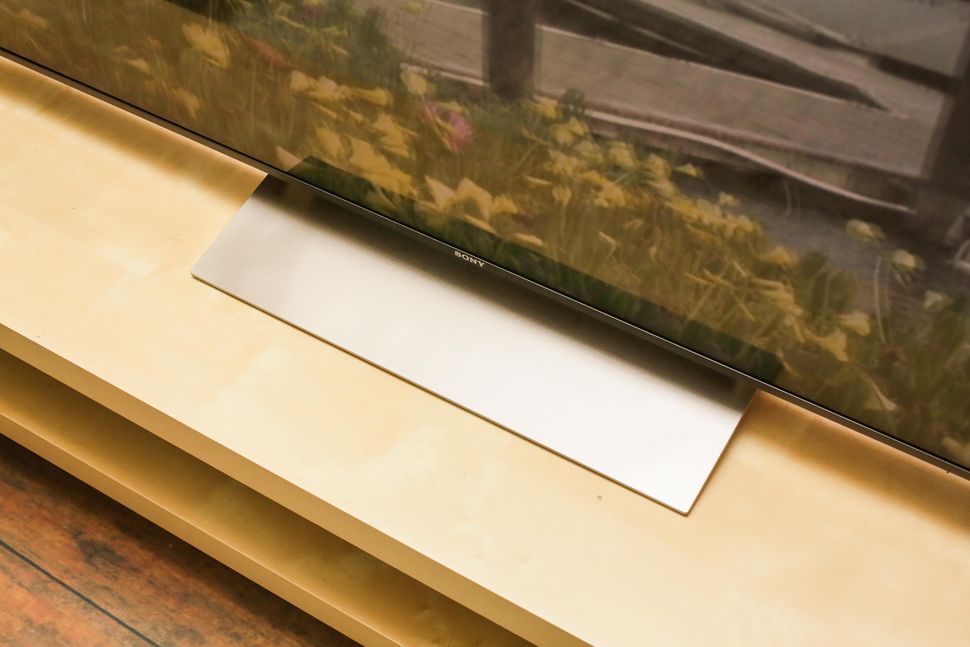 The Sony XBR-X900E is Sony’s least-expensive to deliver truly excellent image quality, thanks in large part to full-array local dimming. That feature […]