By Alison Mcconnell For The Scottish Daily Mail

Leigh Griffiths has returned to training with the Celtic first team after falling out of favour with manager Neil Lennon.

It remains to be seen, however, whether the striker has done enough to feature at any point in Sunday afternoon’s friendly against Ross County or Monday’s game against Hibernian.

Lennon was incensed when the Scotland international returned from lockdown out of condition and having failed to meet fitness targets. 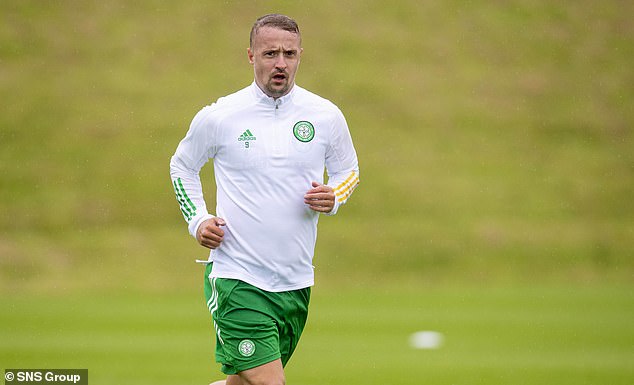 Griffiths was left behind to get himself up to speed as the rest of the squad trained at Loughborough University before heading to France to play in the Veolia Trophy tournament. 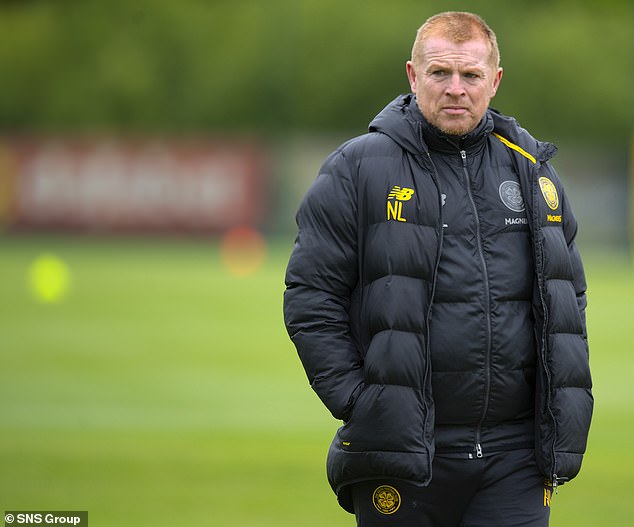 Lennon did not mince his words in the aftermath of the decision to leave Griffiths at home while the senior side stepped up their preparations for the season kicking off.

The Parkhead manager made his anger clear and while he stopped short of saying that he had finally lost patience with the 29-year-old, he did insist that he needed to ‘get his head down’.

Griffiths has stayed off social media since Lennon criticised his reaction to being left back at Lennoxtown — the striker had used his Instagram to post a lengthy motivation quote from the 2006 movie Rocky Balboa about rising up — but it remains to be seen if he has done enough to be in the squad for the friendlies against Ross County and Hibs. 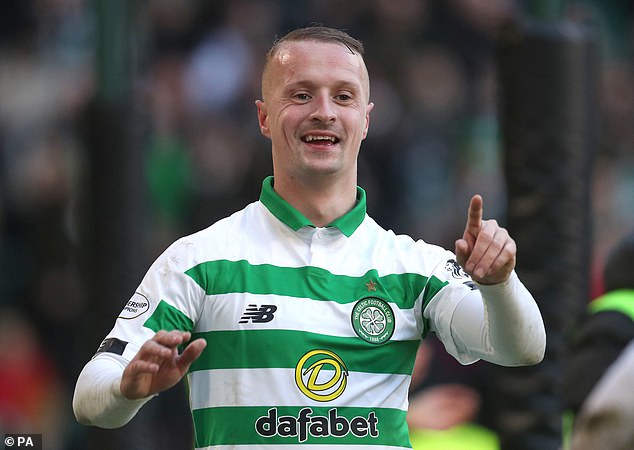 One of the reasons why Lennon had not taken him to France was because he was described by the Parkhead medical team as being insufficiently fit enough to take part in the games there.

Whether that view has changed in the fortnight since will be evident in Lennon’s team selection this afternoon.

The likelihood is that Griffiths will have some way to go to regain the trust of the Celtic manager after the events of recent weeks.

It is highly rare for those defeated to take such joy from the identity of the winner. That Justin Thomas, Rickie Fowler, […] 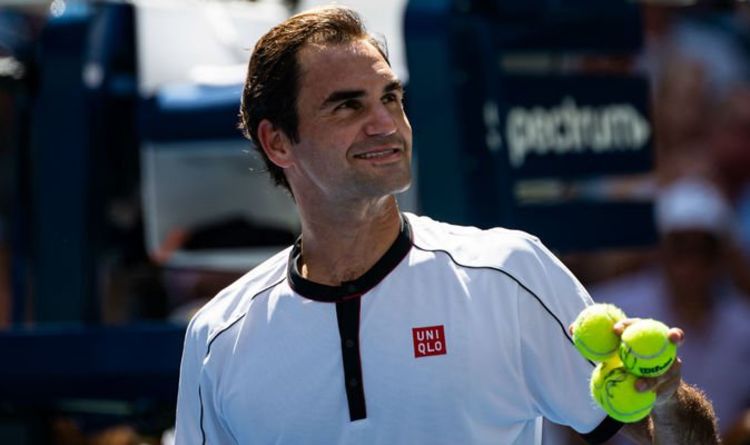 Transfer news LIVE: All the latest on Lionel Messi as he tells Barcelona he wants to leave… plus Everton make ambitious move […]