Zack Snyder is currently hard at work on his Justice League Snyder cut, ready for release on HBO Max in 2021. And yesterday he joined a Justice Con panel discussion to give fans an update on the movie. Asked what footage would make it into his Snyder Cut, the 54-year-old very candidly stated he would rather destroy his version of Justice League than have a single frame of Joss Whedon’s theatrical release included.

Snyder said: “I would destroy the movie, I would set it on fire, before I would use a single frame that I did not photograph.

“That is a f***ing hard fact. I literally would blow that thing up, if I thought for a second…

“Anything you see in this movie that reminds you of the theatrical release — which again, famously, I literally have never seen — would be because that was a thing that I had done.

“And was being borrowed for whatever, that Frankenstein’s monster that you got in the theatre.”

Only about 25 per cent of what Snyder shot for Justice League ended up in Whedon’s theatrical cut.

Instead, Zack Snyder’s Justice League will be a four-hour director’s cut or miniseries – a fact that will be revealed in due course.

The short scene saw the Man of Steel approaching Jeremy Irons’ Alfred Pennyworth, who was working on a car.

A sequel to 2017’s Wonder Woman, set during the First World War, Wonder Woman 1984 takes place in the eighties, as the title reveals.

So it’s still a prequel to Diana’s debut in Batman v Superman: Dawn of Justice and her role in Justice League.

While in August 2021, there is James Gunn’s The Suicide Squad to look forward to, followed by The Rock’s Black Adam that Christmas.

Then 2022 sees Ezra Miller’s The Flash, which is expected to include the return of Michael Keaton’s Batman.

While Ray Fisher’s Cyborg is also expected to reprise his role in The Flash movie.

Next up in November 2022 we get Zachary Levi’s Shazam 2, followed by Jason Momoa’s Aquaman 2 that Christmas.

The first Aquaman was a box office smash, making over $1.1 billion worldwide.

The solo outing is currently the highest-grossing DC Comics movie of all time, having surpassed The Dark Knight Rises. 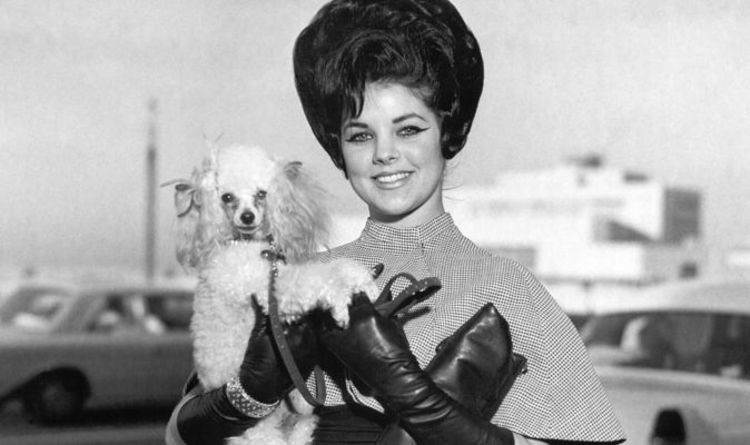 Yes, they were very different times. But while many things would immediately cause for arrest and disgrace in the modern-day, Elvis’ relationship […] 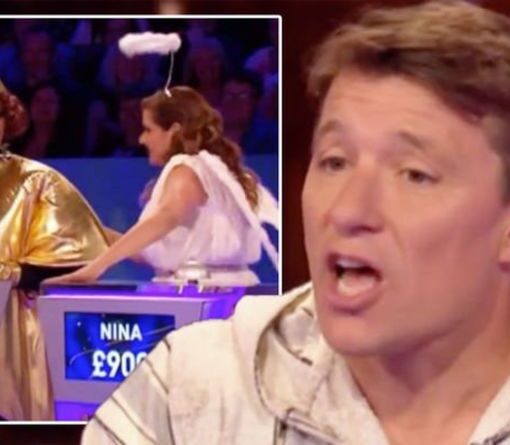 Alongside comedian Joe Pasquale and TV chef Rustie Lee, Death in Paradise star Nina took to the Tipping Point podium for a […] 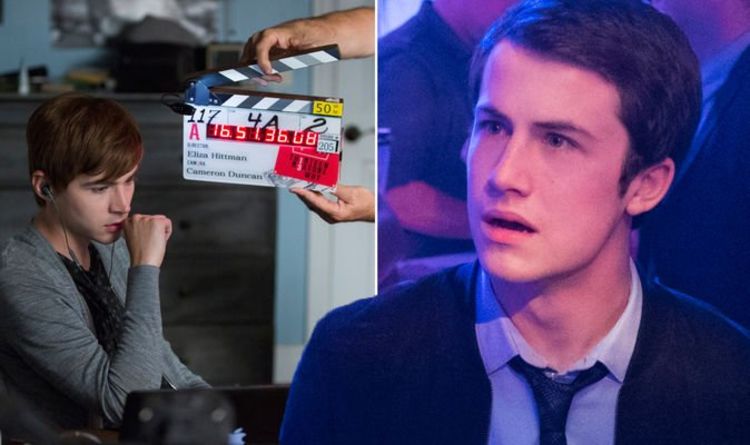 13 Reasons Why season four has already been confirmed by Netflix ahead of the third series’ release later this month. However, it’s […] 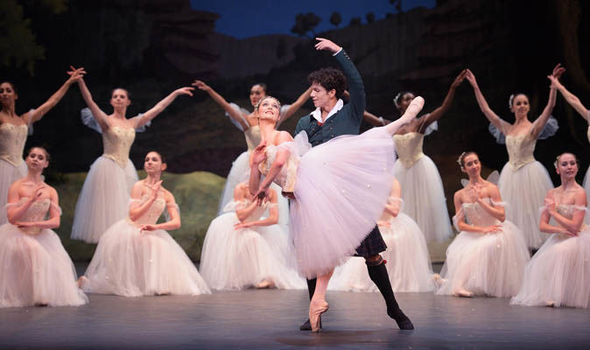 But if ever a human being understood the essence of music, it was MacMillan. The Messenger of Death (Fernando Carratala Coloma) inevitably […]