From lovers to friends! Julianne Hough and Brooks Laich celebrated her 32nd birthday at a pool party just two months after the pair called it quits after nearly three years of marriage.

The Dancing With the Stars alum, 33, was joined by Laich, 37, and her best friend, Nina Dobrev, who documented the festivities via her Instagram Story on Saturday, July 25.

The former Vampire Diaries star, 31, shared a video of Hough jumping above Laich’s head over an inflatable arch and on to a pool float. “Now that’s how you stick a landing,” Dobrev captioned the clip.

The Kinrgy founder and Laich announced their separation in May just four months after Us Weekly broke the news that the pair were “having problems.”

“We have lovingly and carefully taken the time we have needed to arrive at our decision to separate,” they said in a joint statement. “We share an abundance of love and respect for one another and will continue to lead with our hearts from that place. We kindly request your compassion and respect for our privacy moving forward.”

Despite their split, the retired hockey player still frequently spends time with his ex’s brother, Derek Hough. Julianne has also gotten flirty with the “How Men Think” podcast host via social media.

Earlier this week, Laich shared a photo via Instagram showing off his pancake-flipping skills.

“Get your ‘cakes hot off the griddle! Thirst trap round 2! 🤣😎,” he captioned the photo on Wednesday, July 22. “The first one was so damn fun that I had to do sequel! Caption this photo, and the best one gets a follow back!”

Julianne replied, “That booty though 🤣.”

A source told Us on Wednesday that the Footloose star is hoping for a possible reconciliation with Laich.

“They are both a bit anxious and in the past have gone back and forth in terms of their relationship, so things are always up in the air with them,” the insider said. “But they are not back together even though Julianne fully does want him back.”

A second source shared in June that Laich didn’t want to end his marriage with Julianne but “felt pushed toward it because of how Julianne was behaving.”

The insider added, “Her friends think Brooks was an amazing, strapping dude and aren’t sure why she let him go or messed it up.” 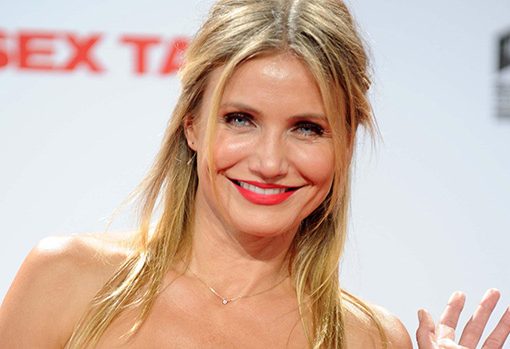 View gallery Image Credit: Schneider Press/Sipa/Shutterstock Cameron Diaz is coming back to the big screen! The star, who previously said she was […] 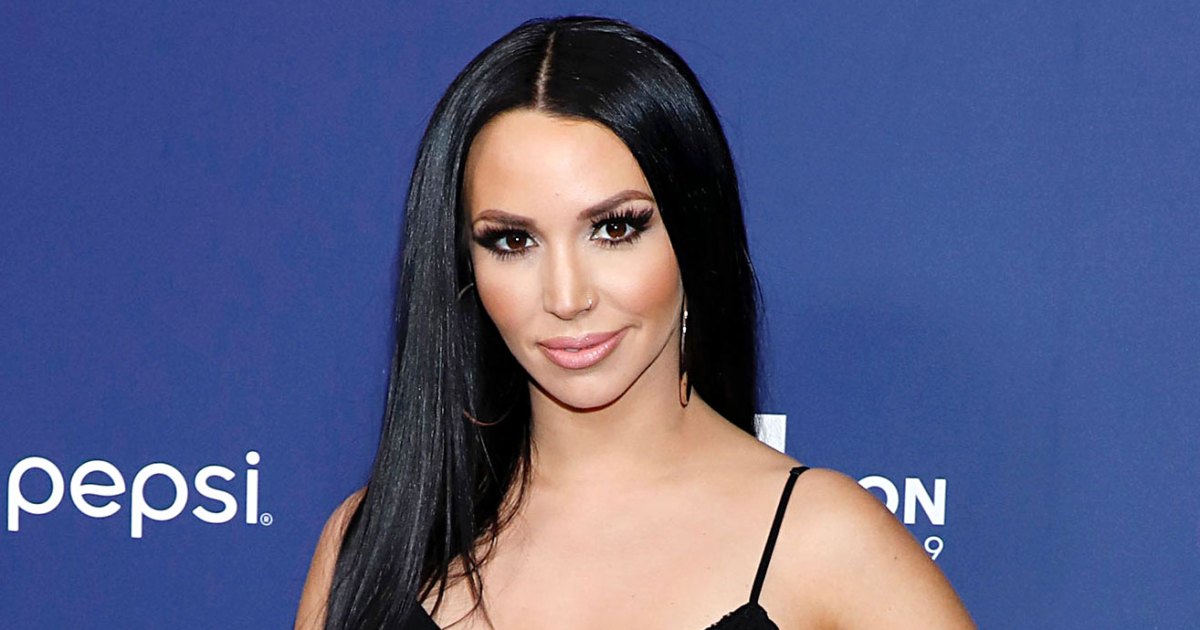 Speaking her truth! Scheana Shay revealed she started her own YouTube channel to show a side of herself that Vanderpump Rules doesn’t. […] 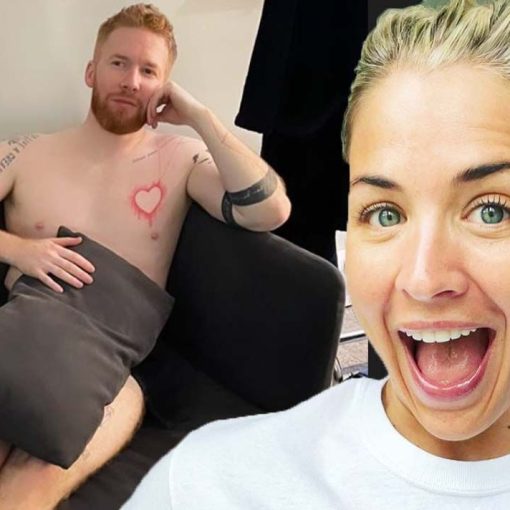 In a candid snap shared on her Story, Neil could be seen reclining on the sofa wearing nothing but his underwear. The […] Mother of … seven? Kris Jenner declared Jennifer Lawrence an honorary member of the Kardashian-Jenner clan for her 30th birthday. The Keeping […]