New research has pinpointed a certain indulgence may be good for the heart muscle. What is it? And how would it reduce the chances of a heart attack?

Other symptoms of the disease can include heart palpitations and unusual breathlessness.

In addition, lifestyle factors such as smoking and regularly drinking excessive amounts of alcohol would contribute to the development of CHD.

Back to the study, data from more than 336,000 participants were collected, alongside their self-reported chocolate consumption.

The results revealed that those who ate chocolate more than once a week were associated with an eight percent lower risk of blocked arteries than those who didn’t.

“Chocolate contains heart-healthy nutrients such as flavonoids, methylxanthines, polyphenols and stearic acid which may reduce inflammation and increase good cholesterol.”

Good cholesterol, otherwise known as high-density lipoprotein (HDL), collects “bad” cholesterol – the kind that furs up the heart’s arteries – and transports it to the liver.

In the liver, “bad” (low-density lipoprotein) cholesterol is broken down and excreted from the body.

However, the new study doesn’t examine portion sizes, or the type of chocolate enjoyed.

It’s not clear whether the participants ate dark chocolate, milk chocolate or some other cocoa confectionary.

The findings were based on previous research that concluded that consuming cocoa (found in chocolate) reduced the risk of a heart attack.

Vascular function refers to how effectively the blood delivers oxygen and nutrients throughout the body and carries away waste material.

In regards to the new research, lifestyle factors weren’t highlighted in the results.

Dr Alice Lichtenstein commented on the data, suggesting that those who admitted to eating chocolate may be more likely to have “a healthy body weight”.

She added that they could “regularly engage” in physical exercise and be “less stressed”.

She continued: “Each factor could independently impact on cardiovascular health.” 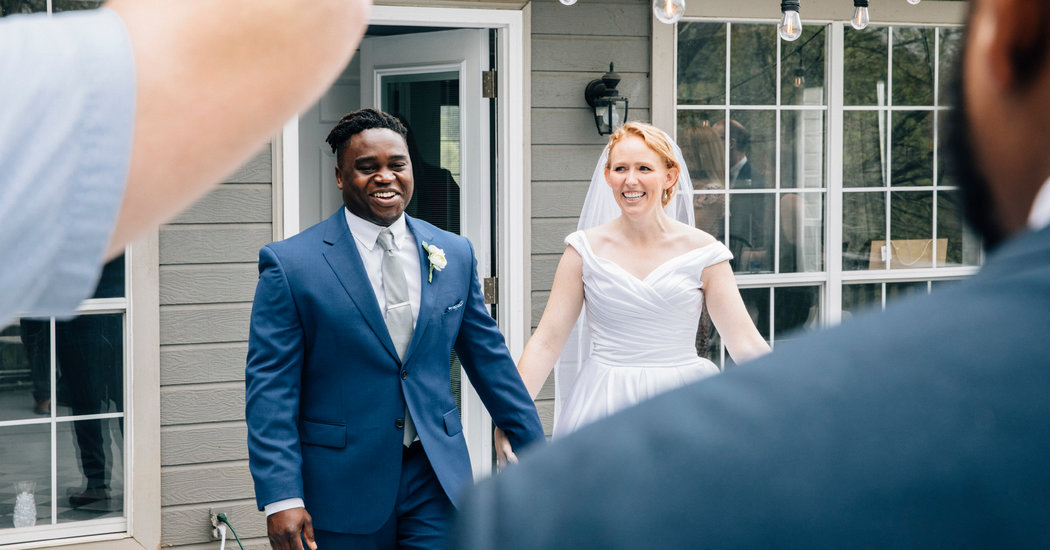 Ashley Gruber always made a point of paying attention in church. This helped salvage her wedding. Ms. Gruber and her fiancé, Jeph […]

Congratulations on your healthier new lifestyle! Plenty of things will change, including your diet. But don’t worry, nobody said that you can’t […] He previously opened up about his love for outdoor workouts and running to help him stay in shape. Speaking of running, Matthew […] 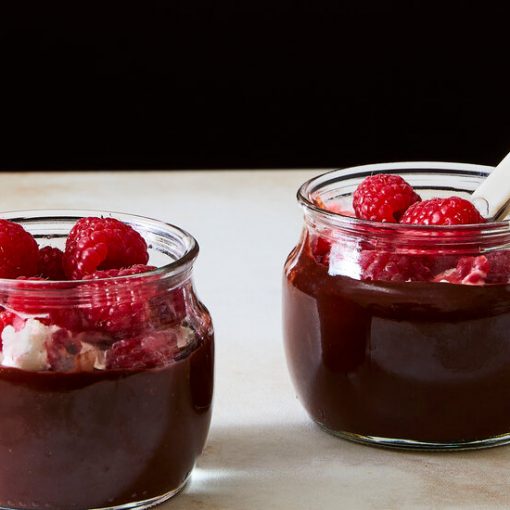 Good morning. How are you? There’s a lot of anger circulating these days, pandemic-weary annoyance, medium-grade depression. I think it’s more important […]