With 423,855 coronavirus cases recorded as of Sunday afternoon, Florida now has the second-highest number of COVID-19 cases in the United States, surpassing New York.

Data from Johns Hopkins University shows that California, the country’s most populous state, has the most cases, with 450,242. New York was the epicenter of the pandemic during the spring, and has recorded 411,736 cases.

Florida is the country’s third-most populous state, and while its daily new case average has been going down slightly, its hospitalization and death rates have been increasing, CNBC reports. On Friday, Florida’s seven-day average of daily deaths hit 121, up 21 percent compared to a week earlier, and the number of people in the hospital because of COVID-19 is up by 14 percent on average.

Florida began to reopen in May, and despite the number of cases going up since then, Gov. Ron DeSantis (R) has said he will not impose a statewide mask mandate and wants public schools reopened to their full capacity. DeSantis and Florida Education Commissioner Richard Corcoran are now being sued by the Florida Education Association, the state’s largest teachers’ union, which alleges they are violating a Florida law that says schools must be kept “safe and secure.”

More stories from theweek.com
North Korea may be ‘reaching out to the world for help’ after finally announcing a suspected coronavirus case
5 scathing cartoons about Trump’s use of federal force
Trump’s old tricks aren’t working 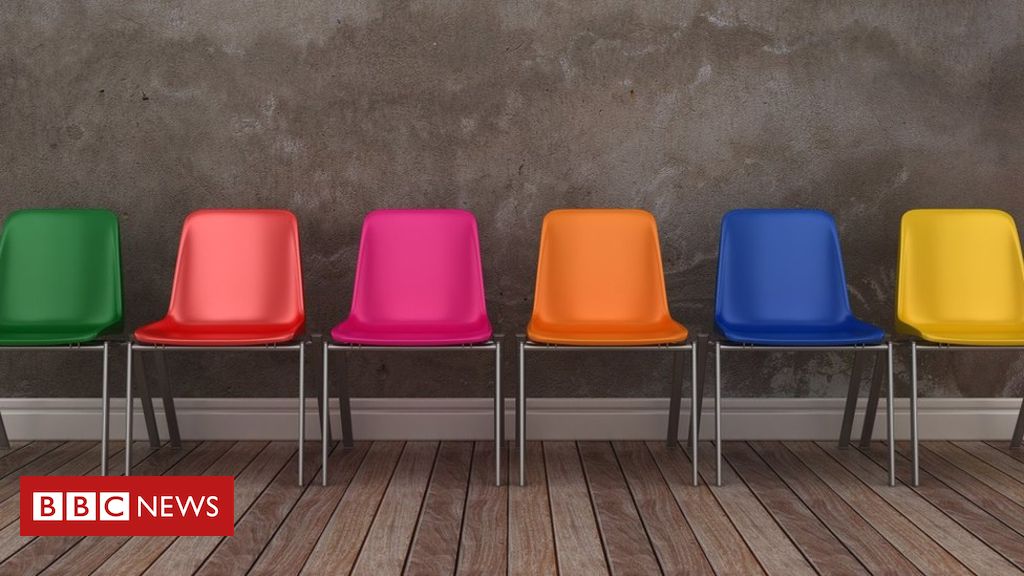 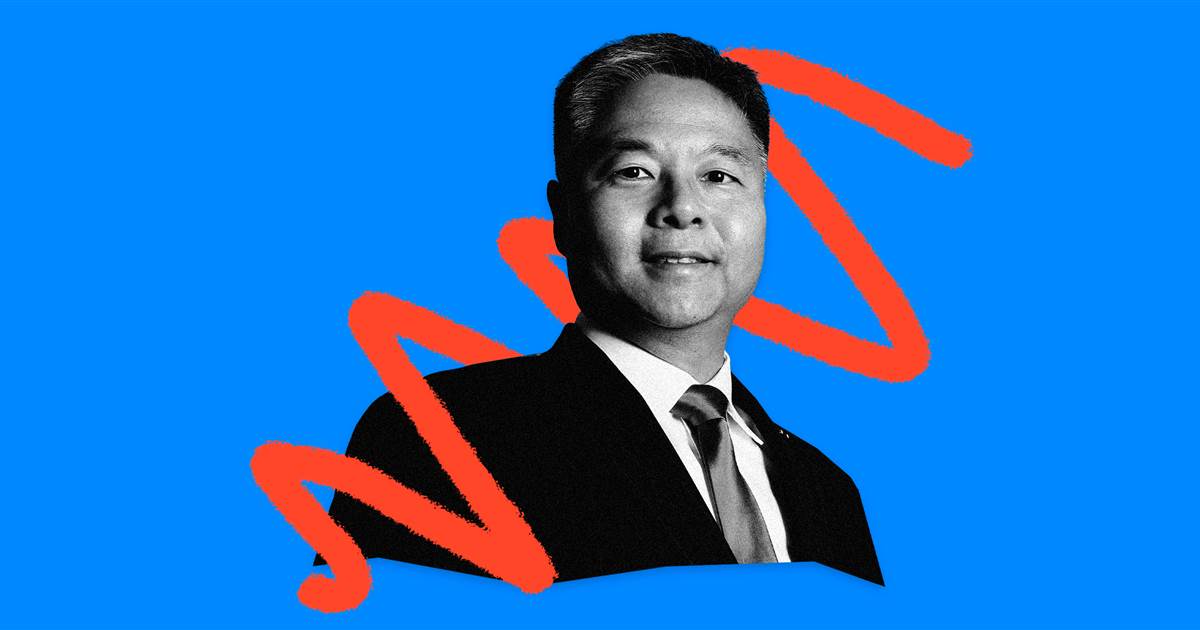 Growing up, Rep. Ted Lieu, D-Calif., said he was called a “chink.” People threw eggs at his home, his family’s tires were […] 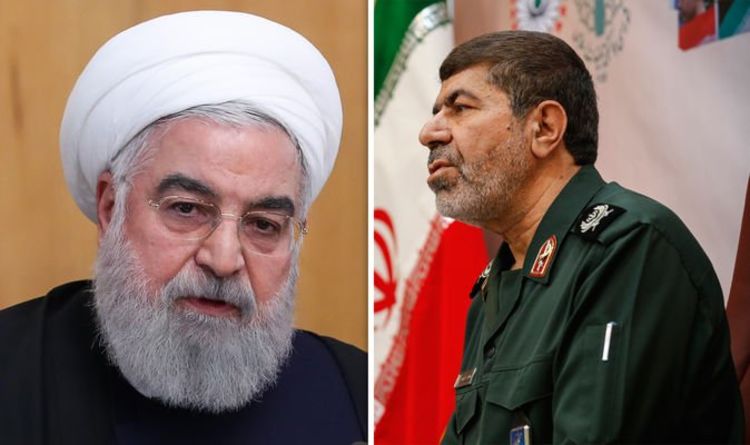