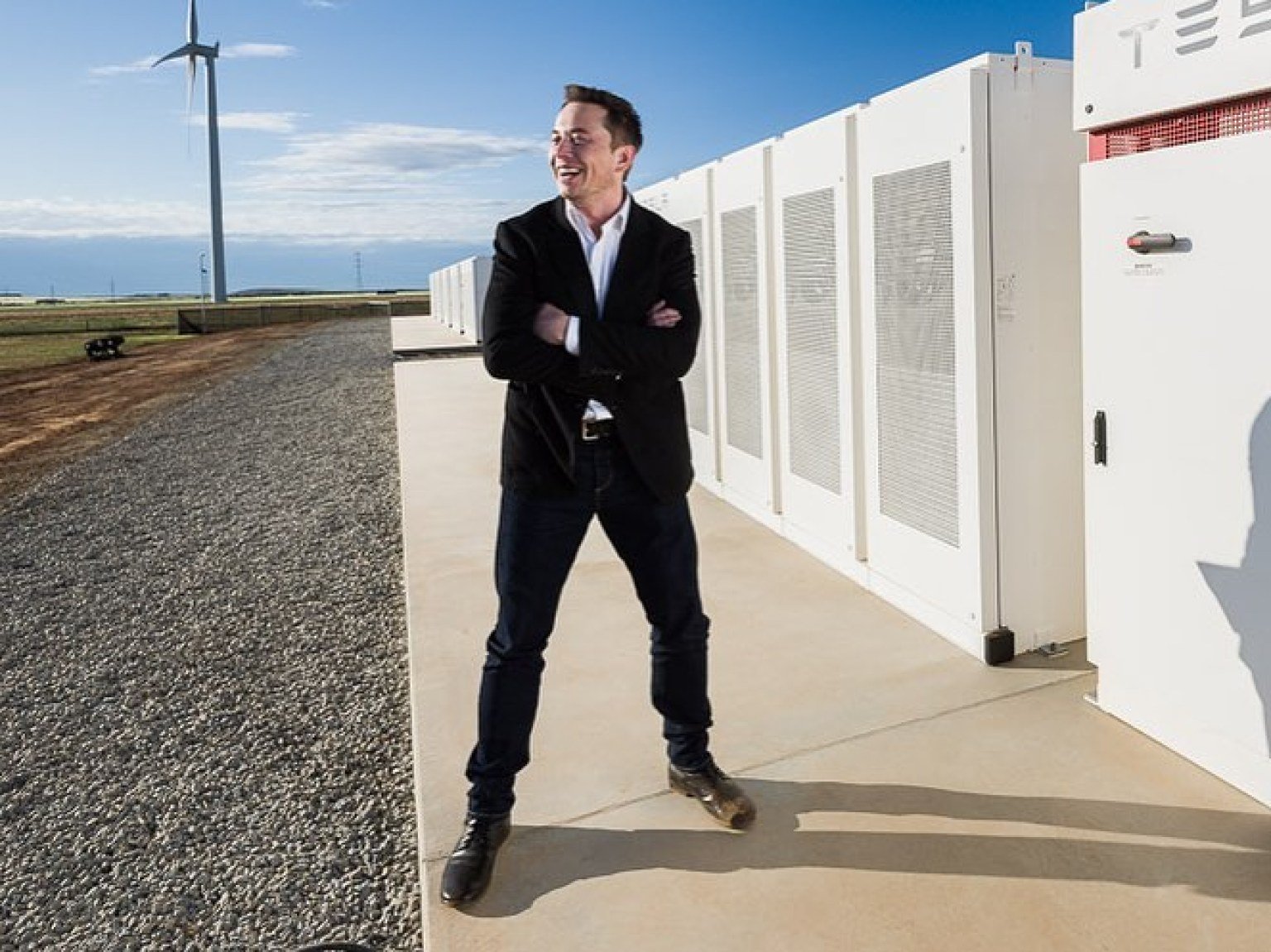 New father Elon Musk was pretty honest when it came to his responsibilities with his and Grimes‘s new bundle of joy. The tech genius said that he didn’t have much to do yet when it comes to raising baby X.

Before a baby hits six months, pretty much all of their days consist of eating, sleeping, and pooping. The newborns are pretty much just there to be held and doted on until they’re able to be up and alert for more time in the day.

With a dad like Musk, baby X AE XII will have to meet some high expectations but for now, his dad is just satisfied with being around him.

In a new interview, he admits that Grimes does most of the work.

‘Well, babies are just eating and pooping machines, you know? Right now there’s not much I can do. Grimes has a much bigger role than me right now,’ he told the Times.

He did take some time to shout out his partner as pretty special and one of the most unusual people that he’s ever met.

The Tesla founder added that when the baby gets older there will be more that he can do,

For now, he is looking towards his relationship with his five older sons to look forward to the things he and X will do in the future.

‘I think just doing what I’ve done with my other kids. If I have a trip for Tesla to China, for example, I’ll bring the kids with me and we’ll go see the Great Wall or we took the bullet train from Beijing to Xian and saw the Terracotta Warriors.’

He has also made an online school for his younger children that he says is working out.

What do you think about Elon’s comments? 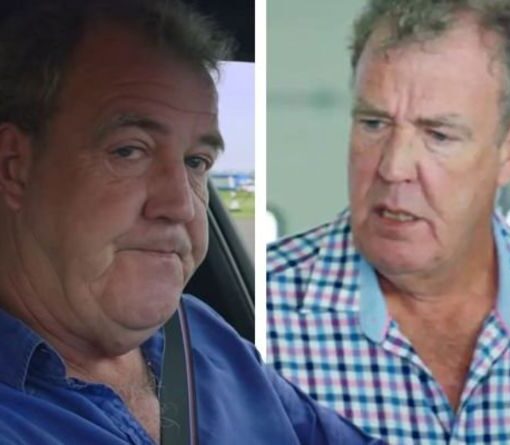 “If I get this wrong I’ll never hear the end of it,” the ex-BBC presenter winced, and low and behold, he was […] 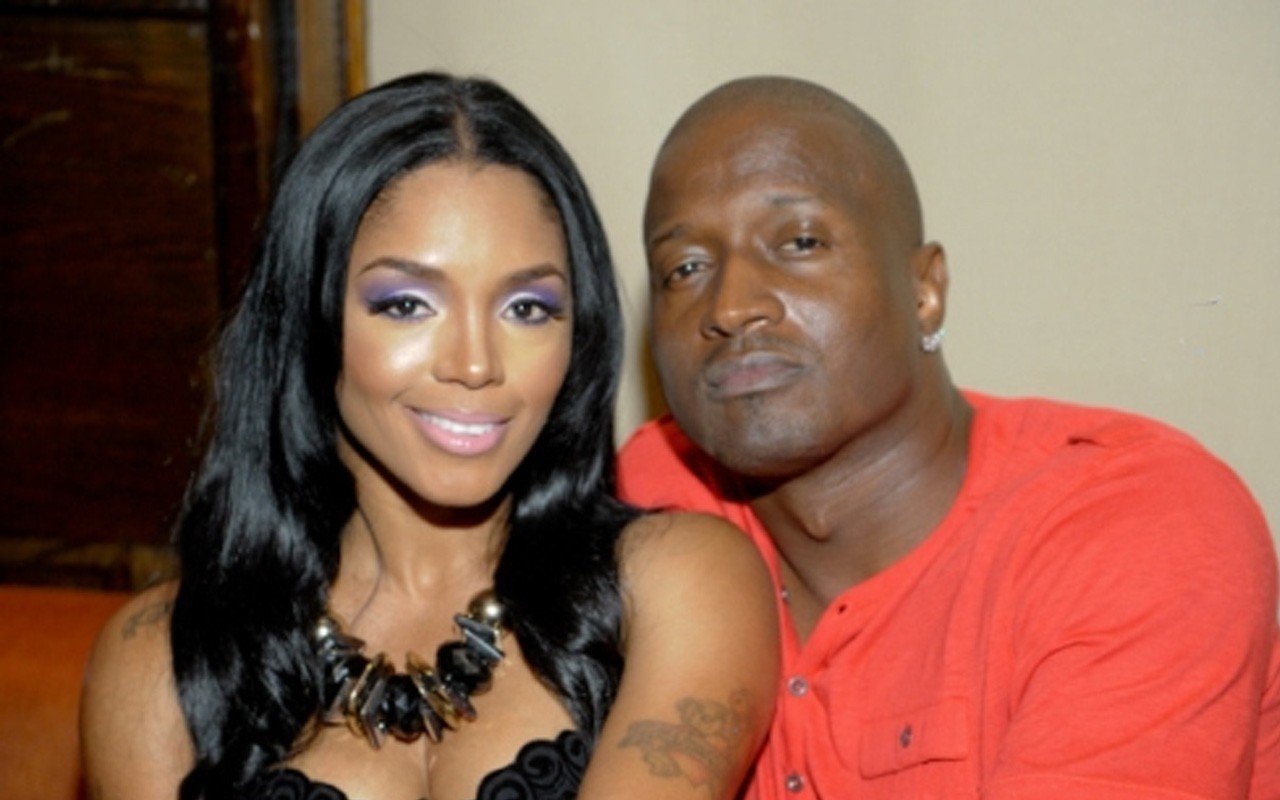 Rasheeda Frost and Kirk Frost are still a power couple and their fans cannot be more in love with them. These two […] 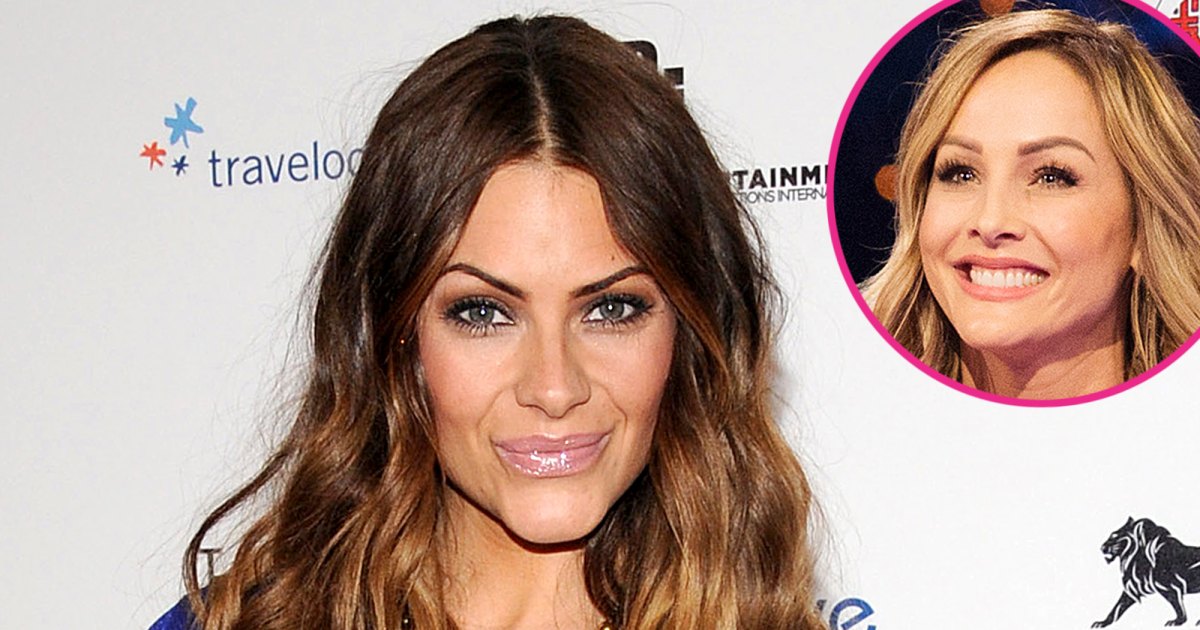 Bachelor babes, unite! Michelle Money couldn’t be happier with the way Clare Crawley has taken charge of her Bachelorette season. The Bachelor […] 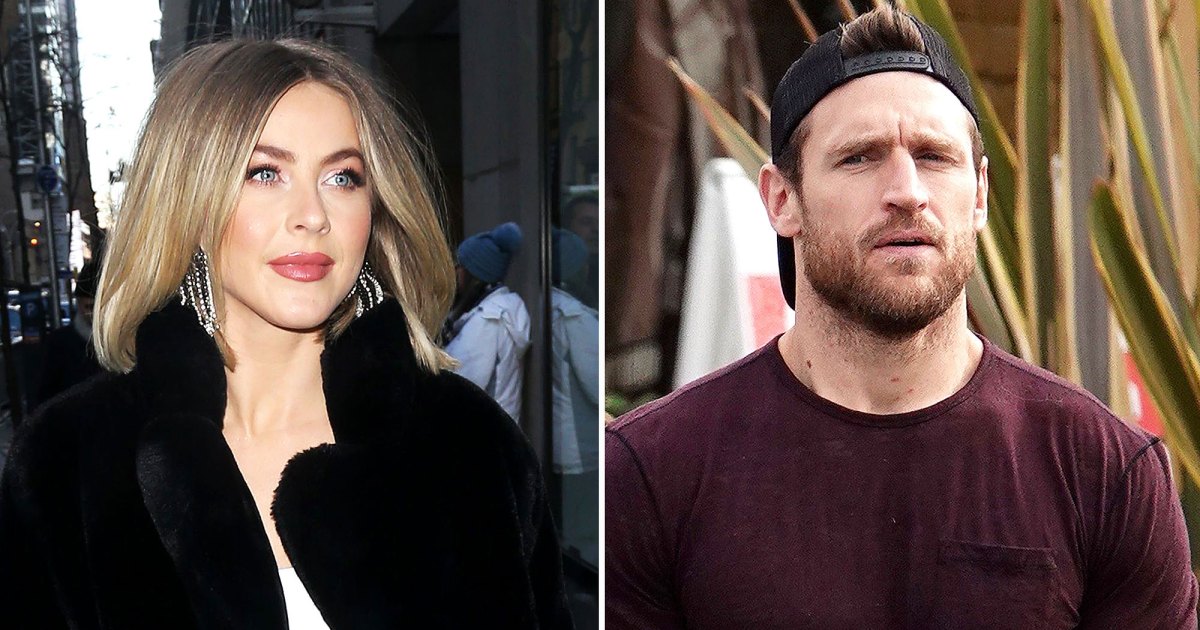 Still hurting. Julianne Hough is having a hard time coping amid her recent divorce from Brooks Laich, a source exclusively reveals in […]