“It’s just a choice. Kepa has had some difficult times so Wily comes in,” Lampard said.

So… well I guess that’s that. No injury.

I’ve seen the Blues linked with Atletico Madrid goalkeeper Jan Oblak who, certainly in my mind, is the best stopper in world football. £110million mind…

Here are the relegation permutations. I’ve done the maths and it’s not looking good for Bournemouth. Obviously this doesn’t involve either of these clubs in today’s blog but knowledge is power and all that…

Aston Villa will remain a Premier League club simply by matching Watford’s result against Arsenal. That is, of course, unless Bournemouth win at Everton.

Watford’s situation is a little more complicated. IF Aston Villa win at West Ham then the Hornets need to better their result by two or more goals. Against Arsenal.

Also, a win will do if Aston Villa draw. And a draw will be enough of Villa lose.

Bournemouth will stay up if they win AND both Villa and Watford lose. End of.

Time to use that word again. Permutations. Can’t stand it.

Anyway, what do Leicester, Manchester United and Chelsea need to qualify for next season’s Champions League.

It’s fairly simple for Chelsea. They simply have to avoid defeat. BUT… if they lose then they will still qualify if Manchester United beat Leicester.

Manchester United, once again, just need to avoid defeat. If they lose… they will still qualify if Wolves beat Chelsea.

And for the Foxes… they will secure a top-four finish if they win today. A draw is only good enough if Chelsea lose.

Frank Lampard DROPS club-record signing Kepa Arrizabalaga for their most important match of the season. Quite a statement that. In comes Willy Caballero.

There’s also a start for US international Christian Pulisic after his superb cameo against Liverpool on Wednesday. He’s in for the injured Willian.

No sign of N’Golo Kante in the matchday squad.

Everything. Everything is on. And it’s all on the television.

Most pointless? Probably Manchester City vs Norwich. Perhaps the Liverpool clash at St James’ Park. Oh… and Burnley against Brighton.

Hello everyone and welcome to our LIVE coverage of Chelsea vs Wolves from Stamford Bridge.

Well… we’ve reached the final day of the season.

At one point I’d have bet the mortgage that I don’t have on the season being declared null and void.

But two months on we finally have our Super Sunday. C’mon, we’ve earned it.

The title was decided in about December, but there’s still plenty up for grabs at either end of the table. Champions League, Europa League and relegation battles galore.

I’ll go into that in a little more depth shortly. But let’s have the team news and line ups first, shall we?

Chelsea star N’Golo Kante could return from a five-match absence having recovered from a hamstring injury.

Christian Pulisic is pushing to start in today’s Premier League finale having made a superb impact against champions Liverpool on Wednesday.

Wolves head coach Nuno Espirito Santo has no new injury concerns with Matt Doherty expected to make his 300th appearance for the club. 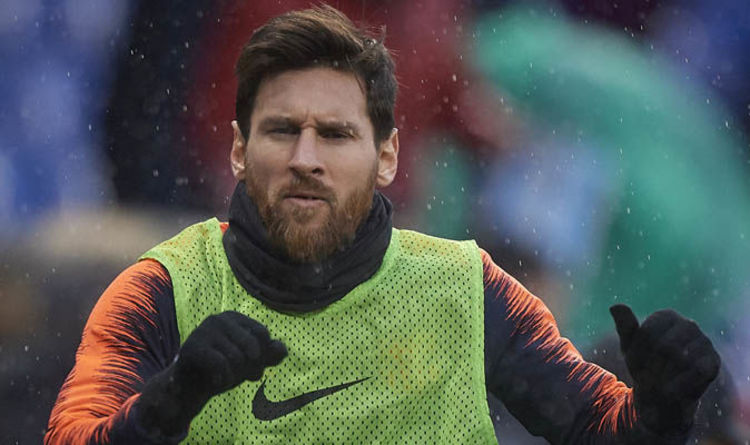 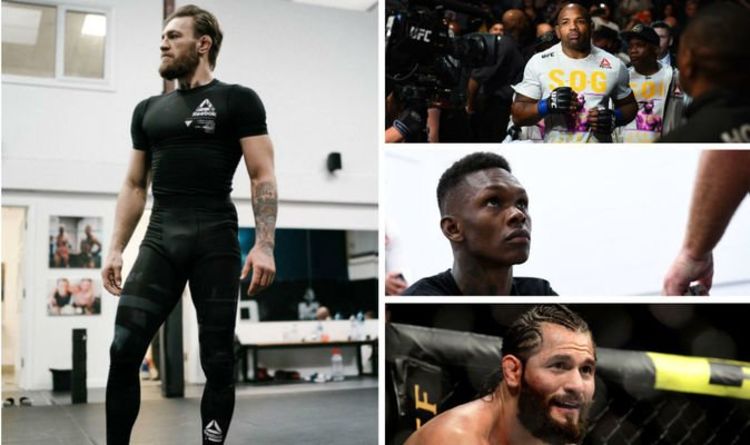 The fierce rivalry between Sheikh Mohammed’s Godolphin operation and John Magnier’s Coolmore Stud moved from the racecourse to the sales ring, as […]

Arsenal were in need of something special to appease the fans following last weekend’s 1-0 defeat away at Stoke. However, what came […]