Watford have been relegated to the Championship following a 3-2 defeat to Arsenal on the final day of the Premier League. The Hornets fought hard after going 3-0 down in the first half but they were unable to complete what would have been a memorable comeback.

The afternoon started in the worst possible way for Watford when Pierre-Emerick Aubameyang put Arsenal ahead from the penalty spot in the fifth minute.

Kieran Tierney netted his first goal for the Gunners in the 24th minute before Aubameyang doubled his tally nine minutes later.

That left Watford with it all to do as they were fighting with Aston Villa and Bournemouth for Premier League survival.

They tried their hardest to make a comeback with Troy Deeney converting from the penalty spot just before half-time.

Danny Welbeck made it 3-2 in the 66th minute but Watford were unable to find an equaliser.

“As a club and as a community we will go again. Ultimately we have not been good enough, no point dancing around it.

“The whole top to bottom will do an audit and reassess. It is not just us. It is part and parce of football.

“We cant say we got it right because we failed. The bigger thing for fans and people at clubs because they will be here longer than players. They will be hurt and annoyed. I don’t know if this will be my last game for Watford. You front it.

“I will be having a knee operation next week. Clubs can can go in differnet directions and plaers cna. If that is my last game, I am happy I went out on my shield. I am a simple man. Did I go out and do everything I could, yes, was it good enough? No.

At some point in the next few days, Lloyd Wallace will blast down a steep ramp at 40mph, flip his body high […] 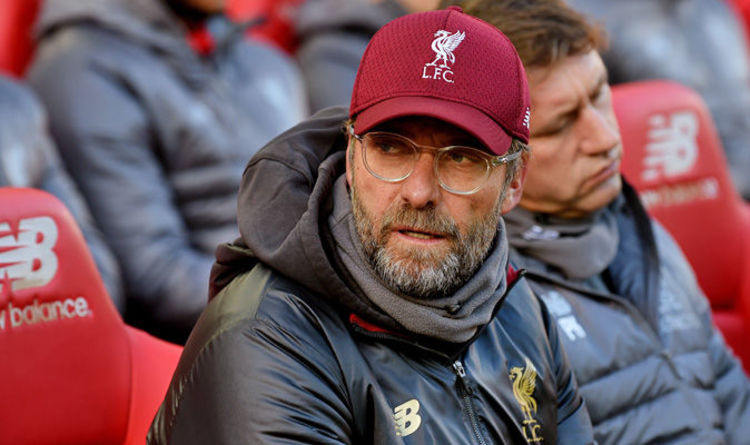 The win took Liverpool to the top of the table until Monday at least, when Manchester City take on Tottenham at Wembley. […] 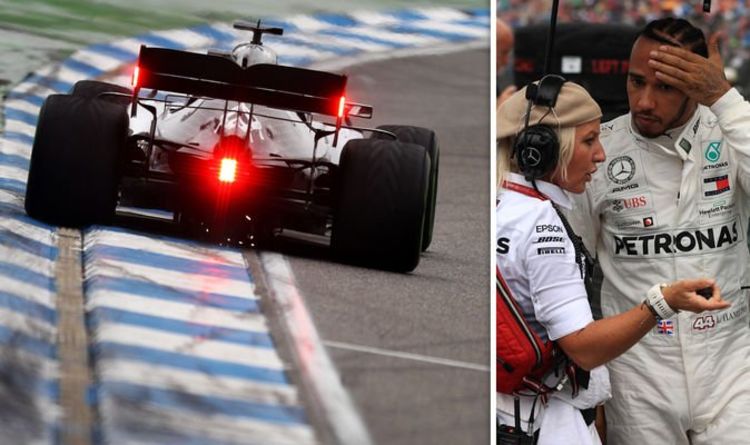