Angela Merkel has been warned Germany’s economy could contract as much as seven percent in 2021 because of the devastating impact of the coronavirus pandemic. The Chancellor in July took over the presidency of the European Council and has been tasked to lead efforts to ensure the EU recovers all the while grappling with domestic issues. But with key industries already struggling ahead of the pandemic, Mrs Merkel has now been warned things will be “much, much worse.”

Thilo Brodtmann, the Executive Director of the Mechanical Engineering Industry Association, told CNBC: “For the mechanical engineering industry, which has in Germany one million people employed, the good news is that there has never been a real lockdown.

“There was always a bit of base business which now seems to be accelerating a bit again.

“The bad news, of course, is that there’s a deep cut to what we thought would happen.

“We already started the year without being too optimistic about that. We thought it may be a decrease of five percent but that was before corona.

“After corona, it’s going to be much, much worse.”

While the German economy has managed to contain the impact of the pandemic better than other EU countries, the risk of a second wave has sparked concerns about the future.

Scientists have suggested a spike of the virus could happen in the autumn and the winter months, with COVID once again threatening the economy as domestic economic stabiliser run out.

Chancellor Merkel has been warned the uncertainty the pandemic generated, combines with the risks of a no-deal Brexit and renewed protectionism from the US after the November elections, could further affect Germany’s economic recovery.

The head of research at the Cologne-based German Economic Institute, Hubertus Bardt, told DW: “Germany is a very open economy that depends on imports and exports.

But Mr Kooths said: “In our reading, the government has fired it the ammunition in the wrong direction.

“All those stimulus measures were aimed at stimulating private consumption when the problem was not a lack of income for most people, but the lack of ways to spend it.”

The expert insisted Germany should ensure the right stabilisers are put in place for the most vulnerable sections of the German economy to avoid damaging hits.

He added: “This unprecedented approach will be more robust even against a second, more severe, round of infections because it would give companies the support they need — some sectors will be hit harder — so this will act as a counterbalance across the private sector.” 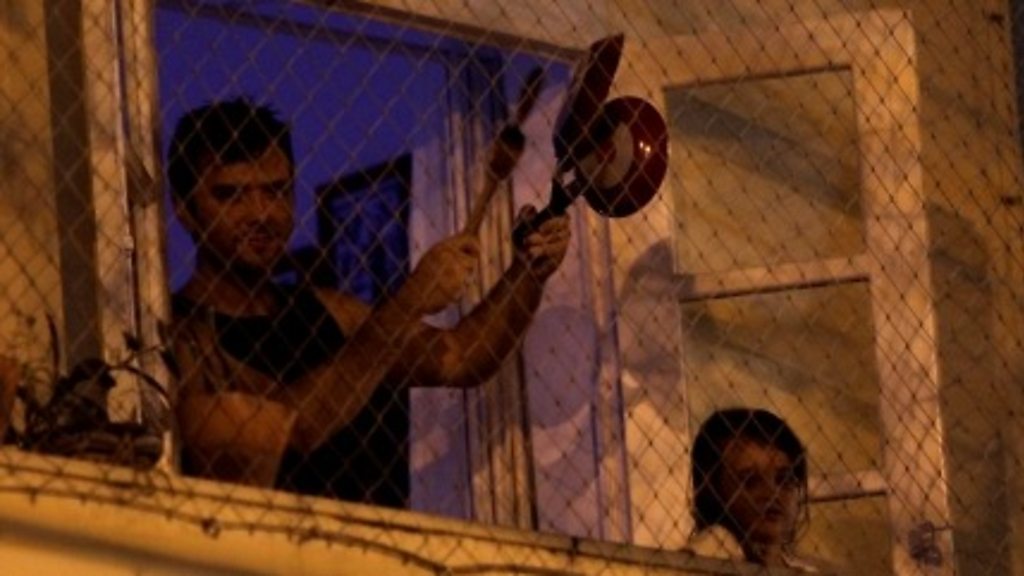 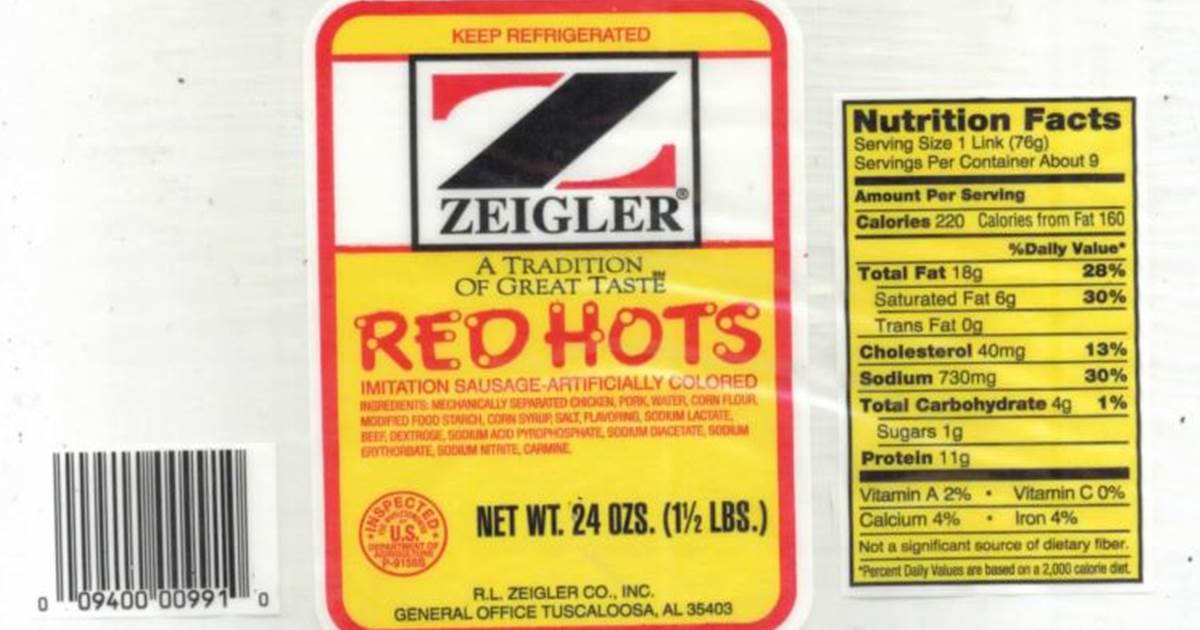 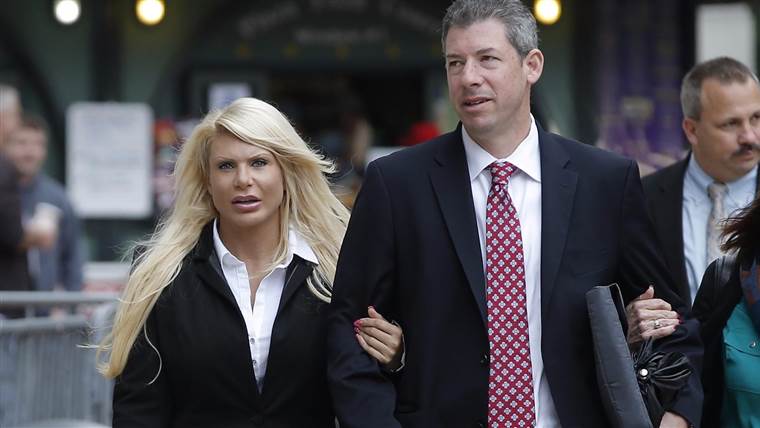 Get breaking news alerts and special reports. The news and stories that matter, delivered weekday mornings. SUBSCRIBE The “Manhattan Madam” who said […]