Amazon has slashed prices across its hugely-popular range of Echo smart speakers. If you haven’t already taken the plunge and kitted-out your home with voice-activated gadgets… this is a brilliant place to start.

Amazon has cut the price of a number of the Alexa-enabled devices, including the doughnut-sized Echo Dot. Usually priced at £49.99, the Echo Dot is currently available for £29.99. This is the smallest Echo available for your home. That size means you won’t have to clear much room on the shelf to bring the digital assistant into your home, however, it does mean you won’t get as much oomph from the speaker as other entries in the Echo range.

Thankfully, Amazon does let you connect the Echo Dot to an existing sound system if you want to listen to music and radio using Alexa.

The Amazon Echo has also dropped from £89.99 down to £49.99. Available in a range of colours to fit in with the décor of your home, the Echo has a much beefier speaker than the Echo Dot. If you’re only planning to listen to a few playlists, the radio, and a step-by-step cooking guide from Jamie Oliver, then this will be more than sufficient. You can also tell Alexa to connect with your smartphone over Bluetooth if you want to use the smart home gadget as a speaker, which is handy if you don’t have a speaker in the kitchen or living room, for example.

Alexa is an incredibly capable smart assistant. The digital secretary comes alive whenever you use the wake-word “Alexa…” and can then read out the latest headlines, weather report, traffic, as well as call taxis, order takeaway, switch off any smart bulbs in your house, start a call with friends and family, and play any song that pops into your head, to name a few.

In a recent email to Alexa customers, the US retail giant highlighted a few new tricks that it thinks you should be aware of.

First up, “Alexa, read a 500 Words story” lets Amazon Echo owners listen to famous names read winning entries from the 500 Words children’s writing competition. You’ll hear the likes of David Tennant, Gugu Mbatha-Raw, Jim Broadbent, Shobna Gulati, Sanjeev Bhaskar, and Rob Brydon reading out the finalists in the competition. For those who don’t know, 500 Words is the world’s largest story-writing competition for children, with more than one million stories submitted since it began in 2011. For the latest edition, thousands of children have written entries of no more than 500 words around the theme of Black Lives Matter, with all eight finalists and the two winning stories announced by Chris Evans on his Virgin Radio breakfast show.

Another feature highlighted by Amazon is an audio game that you can play with the smart speaker called The 100K Drop. Similar to the ITV quiz show, The One Million Pound Drop, the game – triggered by the phrase “Alexa, open The 100K Drop” – sees you start with your full prize money and must try to keep all £100,000 until the end…

Other fun tidbits that you can try with Alexa include:

“Alexa, how long does it take to boil an egg?”
“Alexa, what sound does a hamster make?”
“Alexa, play popular music by Dermot Kennedy”
“Alexa, tell me a joke about baking”
“Alexa, track my order”
“Alexa, add a to-do”
“Alexa, what’s your favourite pastry?”
“Alexa, find a pop music playlist” 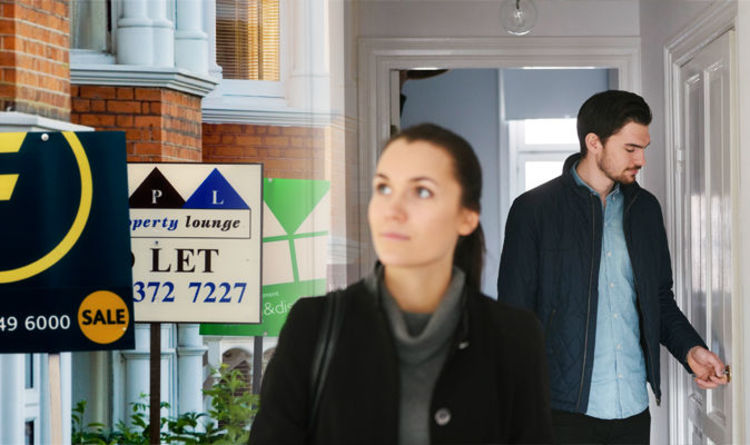 Property owners in the UK may be struggling to sell their homes because of damp and mould, according to new research. Obvious […] 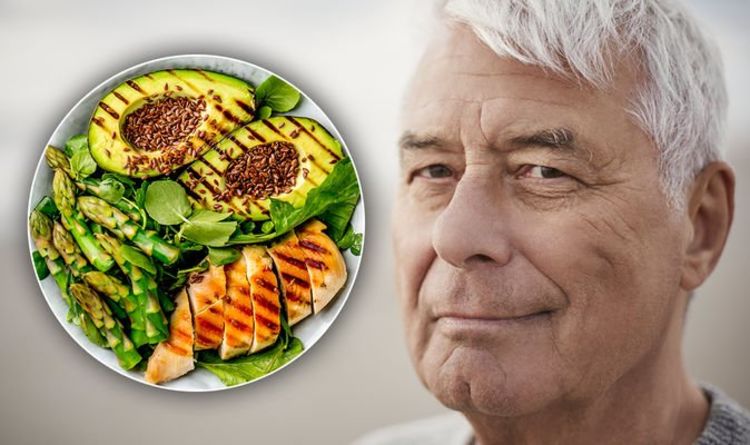 The key to living longer could be to eat a healthy, balanced diet – including at least five portions of fruit and […] 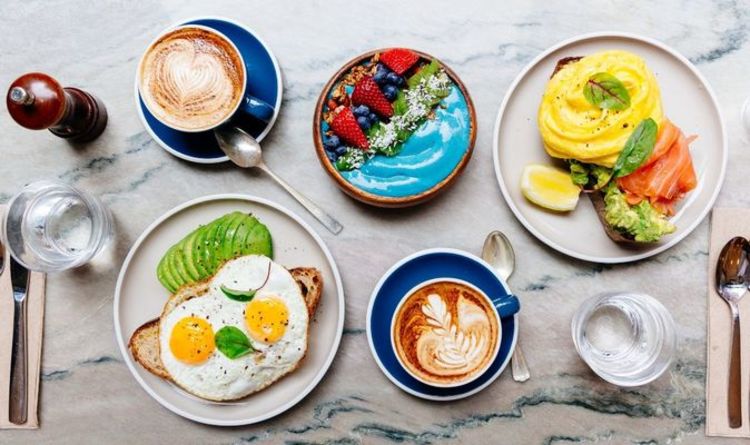 Breakfast provides your body with key nutrients that gives your body energy for the day. The body needs these essential nutrients and […] 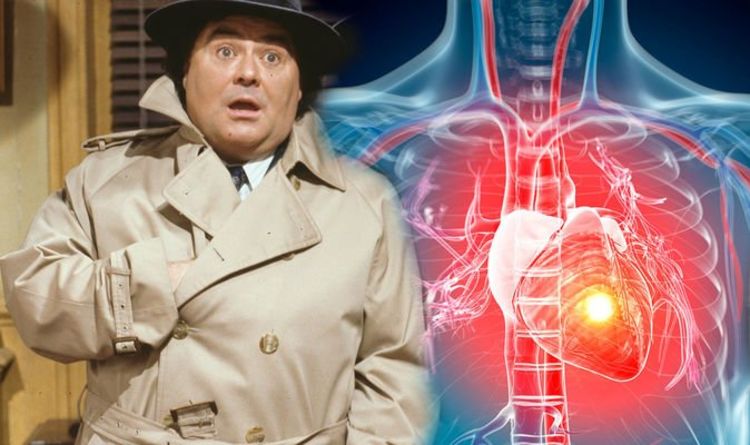 Edward Hugh McGinnis was best known as the one part of the double act, Little and Large, with Syd Little. The duo […]