Channel 4 star Laura Hamilton, 38, has taken to her Instagram story to express her views over Spain’s rule change where Britons will have to quarantine for two weeks after returning home from the country. The A Place In The Sun presenter is currently staying in her holiday home with her family in Spain – which was added to the list of at-risk countries for coronavirus last night.

It was announced that from today, people arriving back to the UK from Spain, the Canary Islands and the Balearic Islands will be forced to isolate for two weeks.

Laura, who had just landed in Spain yesterday with her husband Alex Goward and their children Rocco and Talia, spoke out about the sudden rule change today.

While Laura and Alex will be working abroad for the next six weeks, her two children will attend an international school summer camp.

Alongside the caption: “Nothing like a bit of notice!,” Laura began to tell her 86,000 Instagram followers: “Interesting turn of events, eh?

“You’re on the flight on your way over and you get notified once you’re airborne that if you return home from Spain now you have to quarantine for two weeks.”

Before the star continued to discuss the situation, she added another clip with the caption: “Oh dear… let’s just keep smiling.”

Laura explained: “Not only that, but Spain also isn’t on the safe list and any non-essential travel to Spain isn’t advised.

“Well, not a lot we can do about that now, is there? Because we’re here.”

“All filming in Spain is obviously paused but there you go, nobody can plan anything these days.”

Following the recent changes to travelling to and from Spain, a UK Government spokesperson shared: “Following a significant change over the last week in both the level and pace of change in confirmed cases, Spain has been removed from the list of countries where people do not have to self-isolate when arriving into to the UK.

“People currently on holiday in Spain are encouraged to follow the local rules, return home as normal and check the FCO’s [The Foreign and Commonwealth Office] travel advice pages on gov.uk for further information.”

They added: “Protecting public health is our absolute priority and we have taken this decision to limit any potential spread to the UK.

“We’ve always been clear that we would act immediately to remove a country where necessary.”

Last week, Laura opened up about returning to work to film the Channel 4 programme.

On her Instagram story, she shared: “Well very exciting, I’m going to be going back to film A Place In The Sun in a matter of weeks. 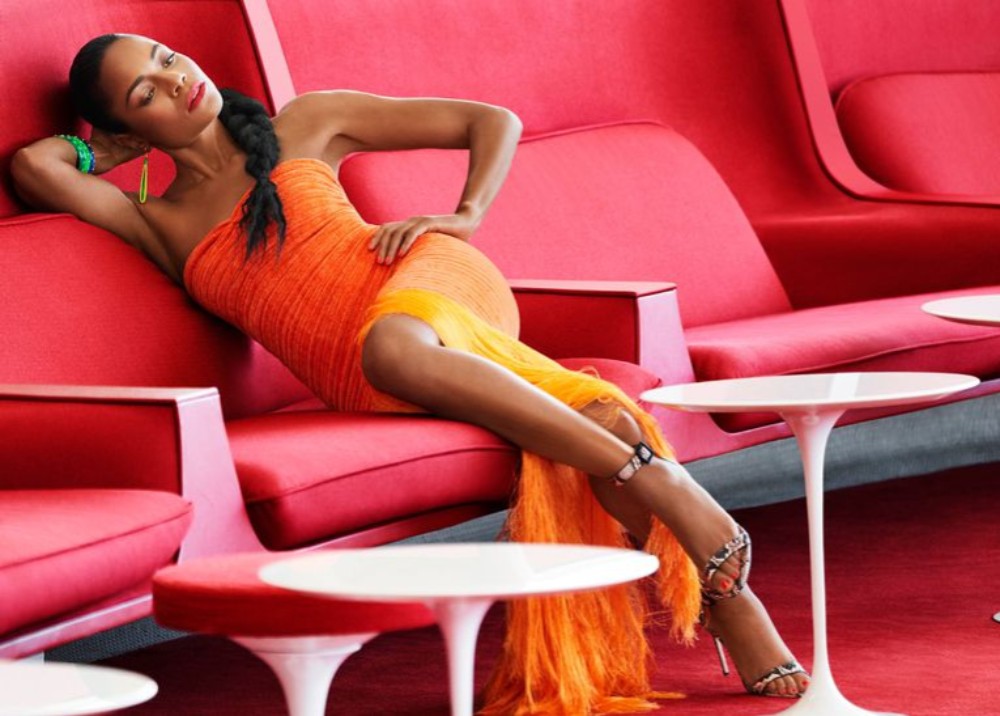 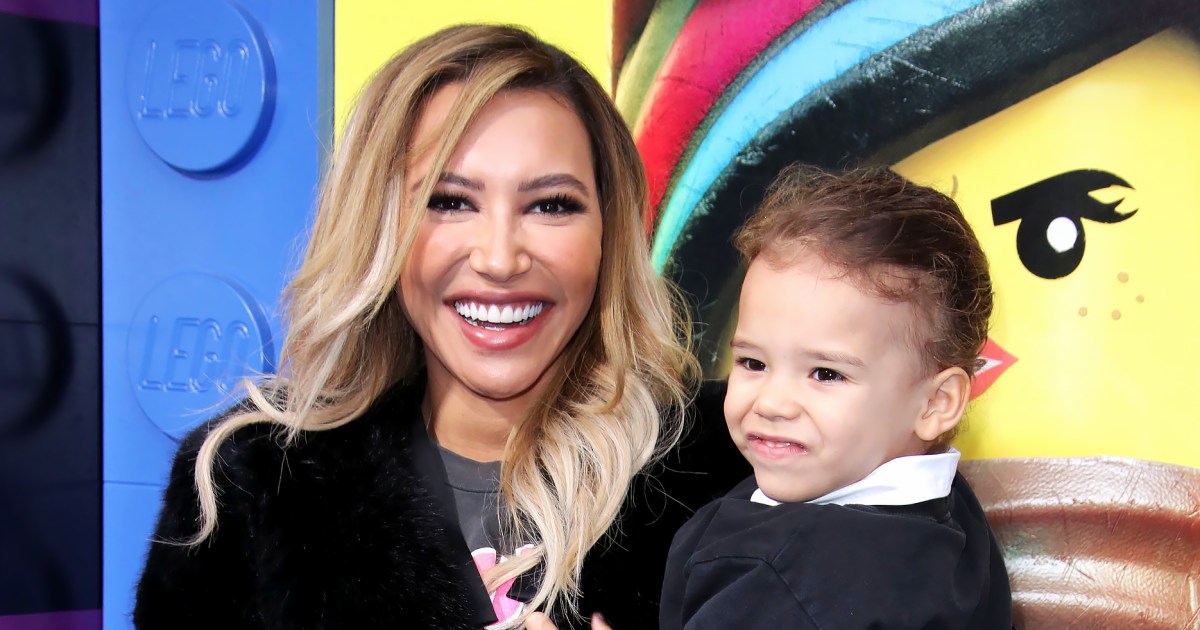 Naya Rivera was reported missing on Wednesday, July 8, after taking a boat ride with her son, Josey, earlier in the day, […] 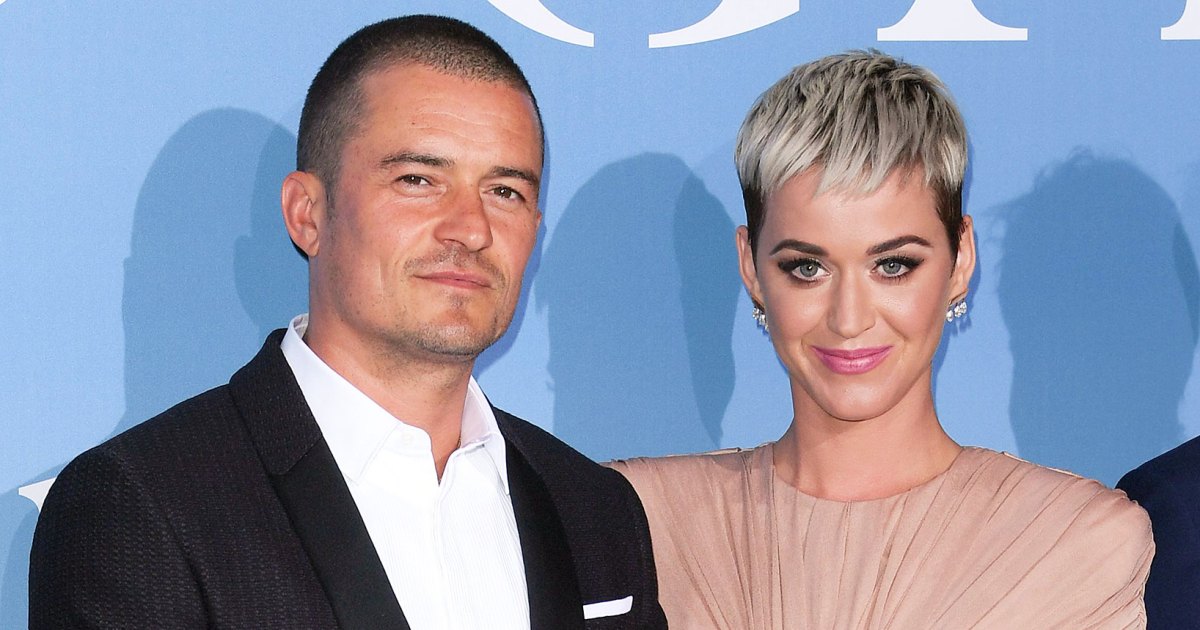 Shifting priorities. Katy Perry and Orlando Bloom won’t be walking down the aisle anytime soon because they’ve made their newborn daughter, Daisy, […] 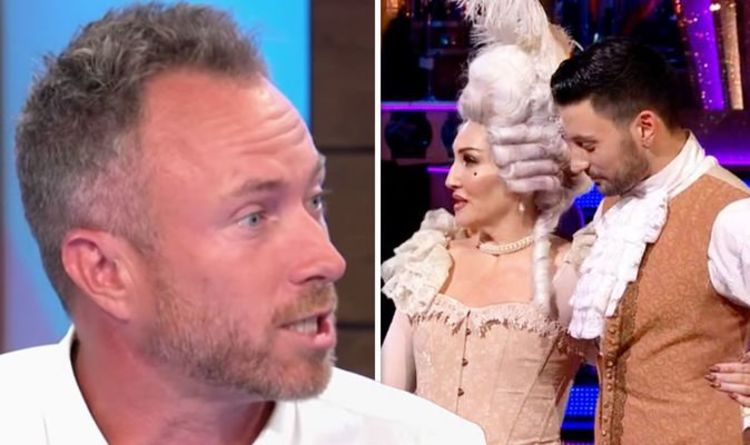 Michelle then hit back: “In this instance it happened to be through dance and hear this: Voguing IS dancing.” The TV personality’s […]