Airborne transmission from a mask dropped as litter would be equally slim.

“Once something that size gets onto a surface, it’s not going to come off spontaneously,” Dr. Marr said. “It would take someone shaking it around.”

Shelter-in-place orders put a pause on some regular community cleanups, but groups across the country have begun gathering again, with volunteers wearing masks and collecting trash six feet apart from one another.

Save Our Shores, a group that cleans litter from beaches in Santa Cruz, Calif., takes maximum precautions: Members go alone or in small groups, bring hand sanitizer and wear disposable gloves for safety, even though it creates more plastic waste, said Katherine O’Dea, executive director of the organization.

“The bigger message is, ‘Come on, people; don’t litter that stuff,’” Ms. O’Dea said. “Good for you that you’re following the guidelines and wearing masks and being considerate of others, but you’ve just blown it if you throw it on the ground or leave it in your shopping cart or at the beach.”

Some organizations, including the Citizens Campaign for the Environment, based in New York and Connecticut, have urged grocery stores to put trash cans in parking lots.

On a recent trip to the beach, Adrienne Esposito, executive director of Citizens Campaign for the Environment, noticed fewer masks scattered in the sand than she had over the past few months. Efforts to encourage proper disposal have helped, she said, but lots of litter remains.

“The bottom line is we don’t want a public health crisis to add to the plastic pollution crisis,” she said. “The answer is simple and the act is easy: Just throw out your P.P.E.” 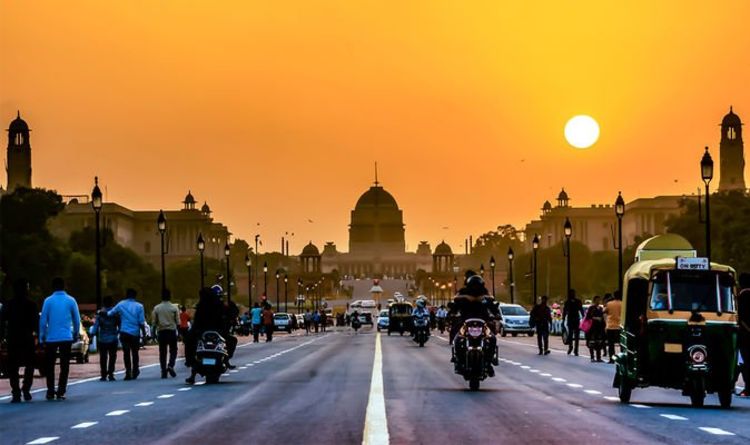 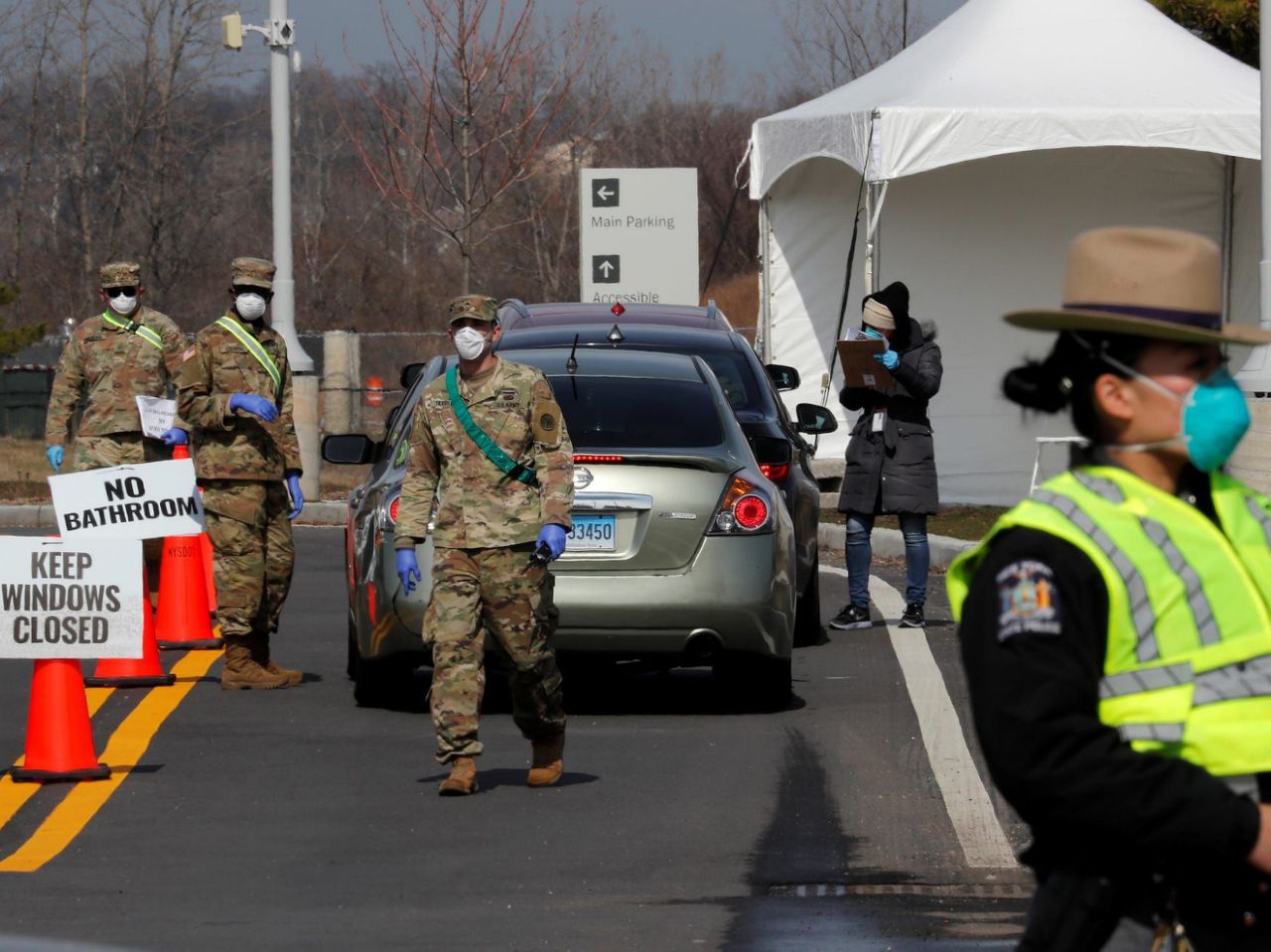