A US woman who began a trading challenge with a hairpin has said she won’t stop until she has traded up to a house.

Demi Skipper, 29, has had an iPhone and minivan in her possession since her Trade Me Project began two months ago.

Among the unlikely trades Ms Skipper, from San Franciso, has completed are a vacuum cleaner for a snowboard and an iPhone 11 Pro Max for a Dodge Ram van.

Sceptics might wonder if her friends are helping her achieve her goal, but under the rules of the challenge she is forbidden from using cash or trading with anyone she knows.

Ms Skipper, who works for a restaurant reservation app, said she sends out around a thousand messages early in the morning and late at night, when her life is “all trades”.

Her success has gone viral, with millions of online followers on Tik-Tok and Instagram tracking her progress.

She said: “You have to be really resilient and you have to just know you’re doing a strange thing.

“I screenshot some of the messages where people say, ‘You are the most insane person ever, why would you ask me that?’

“I’ve joked that I’m going to frame them when I get the house and just have a wall of all the people saying ‘This is the dumbest thing I ever heard of’.”

She was inspired to take on the challenge after watching a video of Kyle MacDonald – who managed to swap a red paper clip for a house over the space of a year and 14 trades between 2005 and 2006.

She said: “During quarantine I think a lot of us were going a bit stir crazy trying to figure out what we were going to do with our lives.

“Watching [Mr MacDonald] I was really inspired… this felt like the ultimate challenge, to go from something so small to a house.”

Ms Skipper’s hairpin, which she said was just the smallest thing in her home, was exchanged for a pair of earrings and then a set of margarita glasses – which were, in turn, bartered for a vacuum.

The project nearly ground to a halt when the minivan broke down shortly after it was driven across the US to be delivered and she was forced to trade it for a $2,000 (£1,560) electric skateboard.

Ms Skipper said she takes precautions to ensure she is safe when meeting traders through the internet, but “surprisingly” people willing to trade have been “open and really nice”. 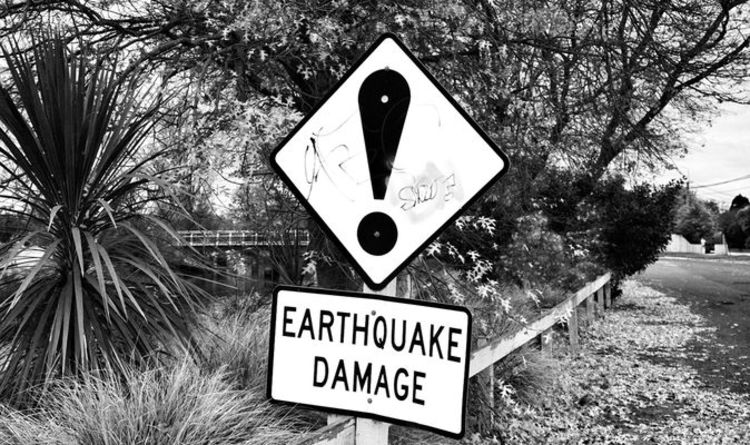 Tremor enthusiasts are predicting a huge earthquake which could rock a civilisation to its core on May 30, thanks to a strange […] 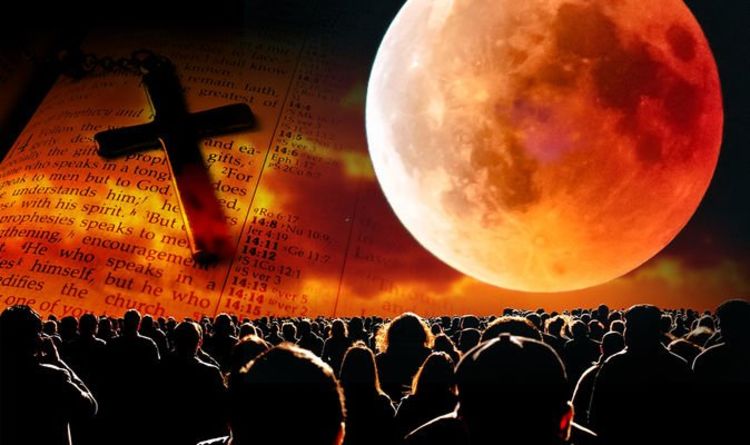 A partial lunar eclipse titled Half-Blood Thunder Moon will appear in the sky at midnight tonight. As the Blood Moon appears, it […] 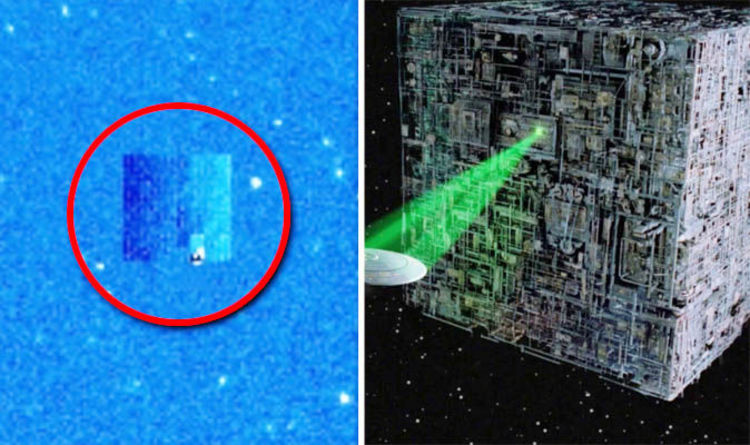 The UFO hunter likened the supposed alien spacecraft to a Borg Cube from the Science Fiction franchise Star Trek. Mr Waring, who […] 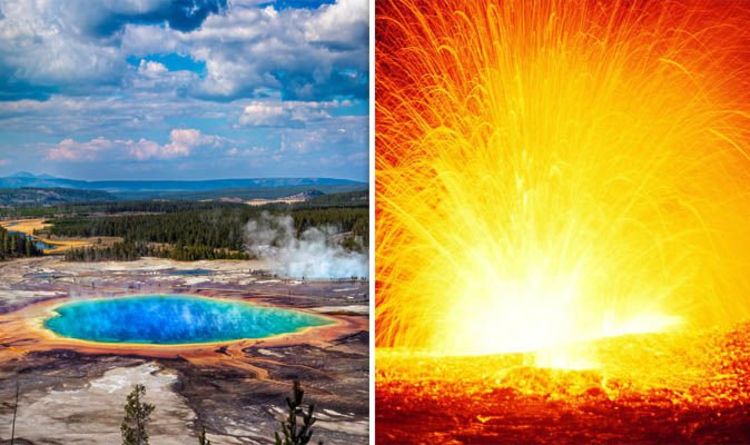