Jürgen Klopp has said he wants the Premier League champions to be even more uncomfortable to play against next season.

Before lockdown began in March Liverpool had taken 82 points – more than second-placed Manchester City will reach if they win on Sundaytoday – from 29 matches, with one defeat and one draw, virtually guaranteeing a first title in 30 years.

Wednesday’s 5-3 victory over Chelsea made it three seasons unbeaten at home in the league, but as they approach their final match at Newcastle with an 18-point lead, Klopp is expecting still more from his players.

“We will not change: we try to improve,” he said. “Is it possible to improve it for a longer period? I would say yes. We make a cut when the season is finished on Sunday, enjoy it, be happy, and then mid-August we start training again and from that moment on, we will try it again with all we have and nothing will hold us back.

“It is a really nice story the boys have written over the years, but it is not finished yet – we decide when it is finished.

“I want to see us fighting for whatever the next trophy is, fighting on the pitch and enjoying the hard work and as long as we do that we have a good chance. First thing, as always, is to be a team no one wants to play against. I think we are like this but we can be more uncomfortable.”

Klopp believes last season’s Champions League victory against Tottenham in Madrid, coming 12 months after losing the previous final against Real Madrid, was the turning point. “That doesn’t make it easier but it gives you the proof that it is possible,” he said.

“I could see that when we won the Champions League last year made all the other things happen, plus the season we played before: 97 points and then we won the Champions League was really a special year. When you are that close you have to invest more and then get over the line and that is exactly what happened. We will stay greedy, we have to and we will. But if that then leads automatically to more trophies I don’t know because other teams have other reasons to make the next step and how we saw again on Wednesday night, the distance between us and Chelsea is not 30-odd points: that night it was two goals and a tricky moment when Pulisic missed the target.”

A 31st victory of the season on Wednesday lifted Liverpool’s points tally to 96, a number that resonates at Anfield because 96 fans lost their lives in the Hillsborough tragedy in 1989. The significance of this was not lost on Liverpool’s manager.

“I don’t believe too much in coincidence in life, to be honest,” said Klopp. “I think it was Trent [Alexander-Arnold, in an interview after the game] who saw the 96 points, and in that moment I felt it so massively that things came together. It cannot be a coincidence that we have 96 points on the night we get the trophy. It was really nice and made it really special. I hope all the families felt it the same way.” 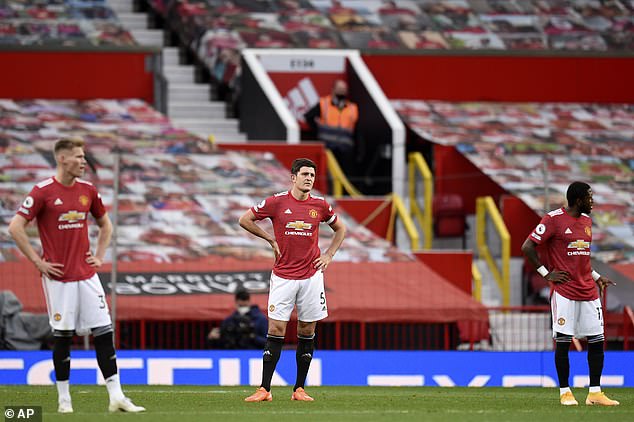 A grand total of 41 goals were scored across one of the most memorable, and truly jaw-dropping, weekends the Premier League has […] 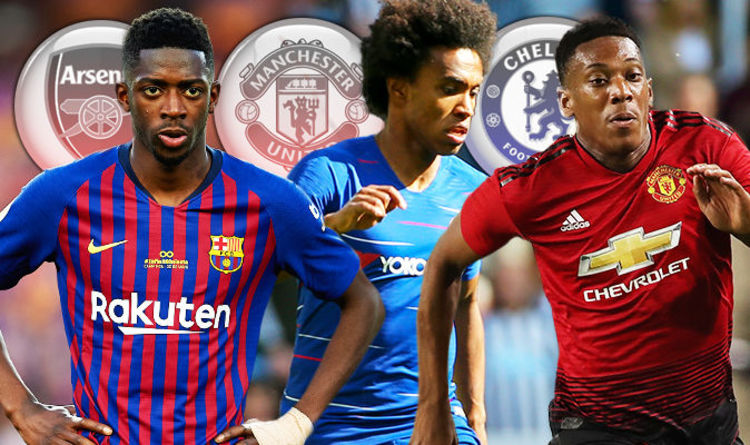 Ramsey, 27, is entering the last 12 months of his Arsenal contract and has yet to agree a new deal. And transfer […]

At half-time of the national college football semifinal between Clemson and Ohio State, OSU coach Ryan Day said something that encapsulated everything […]

Fran Kirby has not watched the Lionesses’ Euro 2017 semi-final defeat by the Netherlands. She can’t. “It was silent,” she recalls of […]