When Prime Minister Justin Trudeau came to power in 2015, he promised a new kind of politics. But now he’s facing his third ethics scandal. What’s going on?

In June, Canada announced it had tapped WE Charity – widely known for its celebrity studded WE Day conferences – to run a new programme for students hard hit by the economic slump.

How did that decision lead to allegations of cronyism and conflicts of interest, two federal ethics inquiries, a spotlight on Mr Trudeau’s family and calls for him to quit?

Here’s a guide to the political scandal.

This time, it involves Trudeau’s family

Mr Trudeau is facing the third ethics investigation of his five years in office over the government’s decision to award a contract worth up to $43.5m to WE Charity Canada.

The programme was designed to connect post-secondary students to paid volunteer opportunities to make up for summer job prospects that had disappeared during the pandemic.

It later emerged that Mr Trudeau’s mother and brother had been paid for speaking at various WE events over the years.

Mr Trudeau has also made regular appearances himself – including its first ever event in 2007, according to news site iPolitics – and his wife, Sophie Gregoire-Trudeau, hosted a wellness podcast for the charity.

The prime minister didn’t recuse himself from discussions related to the decision to grant WE the contract. He has apologised for that.

The federal ethics watchdog has confirmed his office is looking into the matter.

“This country is governed by a fairly small circle of elites and there’s a cult of the insider that buttresses this, that produces these kinds of scandals fairly routinely,” says Canadian political theorist David Moscrop.

“That’s the structural problem – that Canada ends up being a small country governed by a small handful of people.”

His finance minister under pressure

Like Mr Trudeau, federal finance minister Bill Morneau’s family had ties to WE Charity. Two of his daughters are associated with the organisation, one of them as an employee.

Mr Morneau testified earlier this week before a House of Commons finance committee looking into the matter that his family had taken two humanitarian trips, to Kenya and Ecuador, to see WE Charity’s overseas work.

He said he recently realised he had not paid C$41,000 in related travel expenses for those visits and has since cut a cheque.

WE said in a statement that, while the trips were complimentary, the minister has reimbursed the organisation for the amount they would have been charged if they had paid at the time.

The charity said it regularly holds tours for “well-known philanthropists” like Mr Morneau and his wife, who both come from wealthy Canadian families.

Opposition parties are now calling for him to resign or be fired for the trips, which they argue breached ethics rules.

Mr Moscrop suggests while the WE trip funds could easily have been oversight “rather than malice” it can create “cynicism, anger and frustration, and all that at the time of a pandemic is doubly troublesome”.

The finance minister is currently being looked for possible ethics violations for failing to recuse himself from related discussions – for which he apologised.

WE is under the microscope

WE Charity was founded 25 years ago by brothers Craig and Marc Kielburger in their parents’ home in Ontario when Craig was 12 years old.

Its co-founders became local celebrities, and have appeared on television programmes such as the Oprah Winfrey Show and 60 Minutes.

The charity’s WE Day motivational conferences have become rites of passage for many Canadian youths, who are drawn to its message they can change the world and to its roster of celebrity speakers and performers.

It is now a wide-ranging organisations with operations in the UK, Canada, and the US.

WE withdrew from the federal programme early this month because it had been “enmeshed in controversy from the moment of its announcement”, the organisation said.

But the scrutiny over the contract has extended to the charity itself, raising questions about its sprawling organisational structure, ties between its social enterprise branch and its charitable entities, and its internal culture.

On Friday, the Globe and Mail reported that some partners and sponsors, including the Queen’s Commonwealth Trust and Virgin Atlantic Airways, are reviewing their relationships.

In mid-July, the charity said it has decided to make both governance and structural changes and to refocus its original mandate of international development, and would hire outside consulting firms for a review.

Students are left in limbo

Rahul Singh, executive director Global Medic, a Toronto-based charity that provides emergency humanitarian aid, said he was initially excited by the volunteerism programme, this week telling Canadian parliamentarians it seemed like a “perfect and a natural fit” for his organisation.

Despite the controversy, the programme did receive over 35,000 applications and had 83 not-for-profit partners.

Mr Singh has numerous student volunteers enrolled in the programme and says he was told the federal government would step in after the WE partnership fell apart. He said he had yet to hear back.

“Now I’m very concerned that the students will not get a bursary,” he told the House committee, later adding: “I’m very worried about people falling through the cracks because of poor policy decisions.”

It’s beginning to harm his support

The federal Liberals still hold a slight lead over their conservative rivals, but opinion surveys suggest the controversy is taking its toll.

National Liberal support has slipped since the revelations came to light, as have Mr Trudeau’s approval ratings, according to a 20 July poll by Abacus Data.

Reactions to how the government handled the matter trend negative across the country, including among some 40% of people who voted for the Liberals in last year’s election, the poll indicates.

It is likely it will remain in the headlines for a while.

Mr Trudeau has a minority government, giving opposition parties more control of the agenda and the tools to “drag it out as long as possible”, says Mr Moscrop.

The prime minister, as requested by the opposition Conservatives, and the Kielburgers will also be making appearances before the House committee in the coming days. 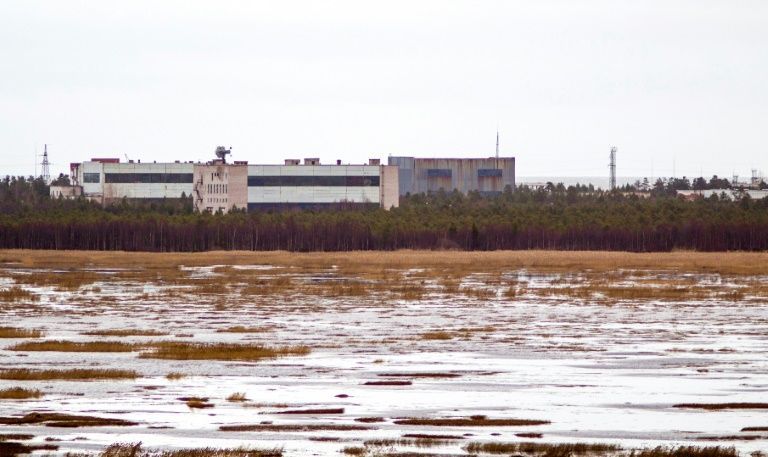 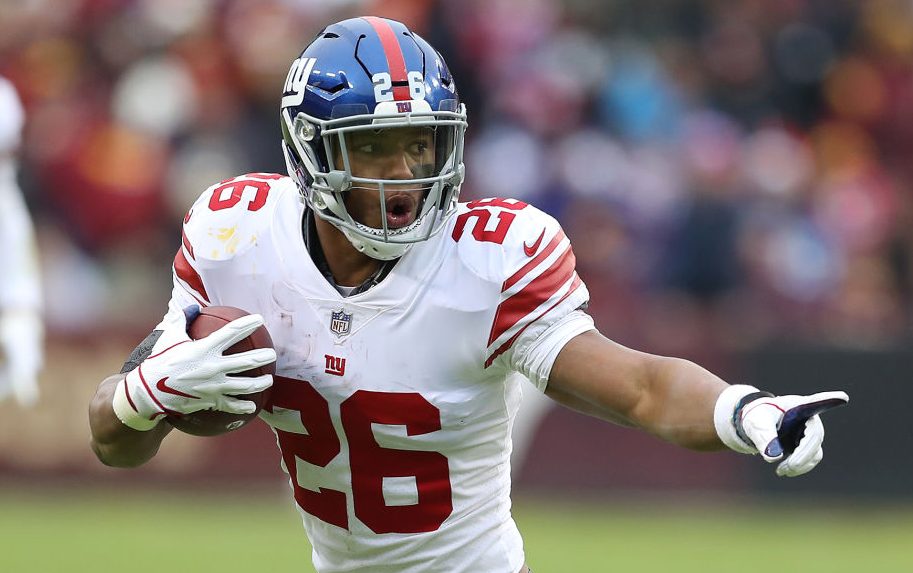 Getty Images Baker Mayfield was the first overall choice. Saquon Barkley went second. Both proved worth it with rookie-of-the-year type seasons. But […]

Edmonton Police Chief Rod Knecht said the incidents are being investigated “as an act of terror”. Revealing details of the manhunt, the […] 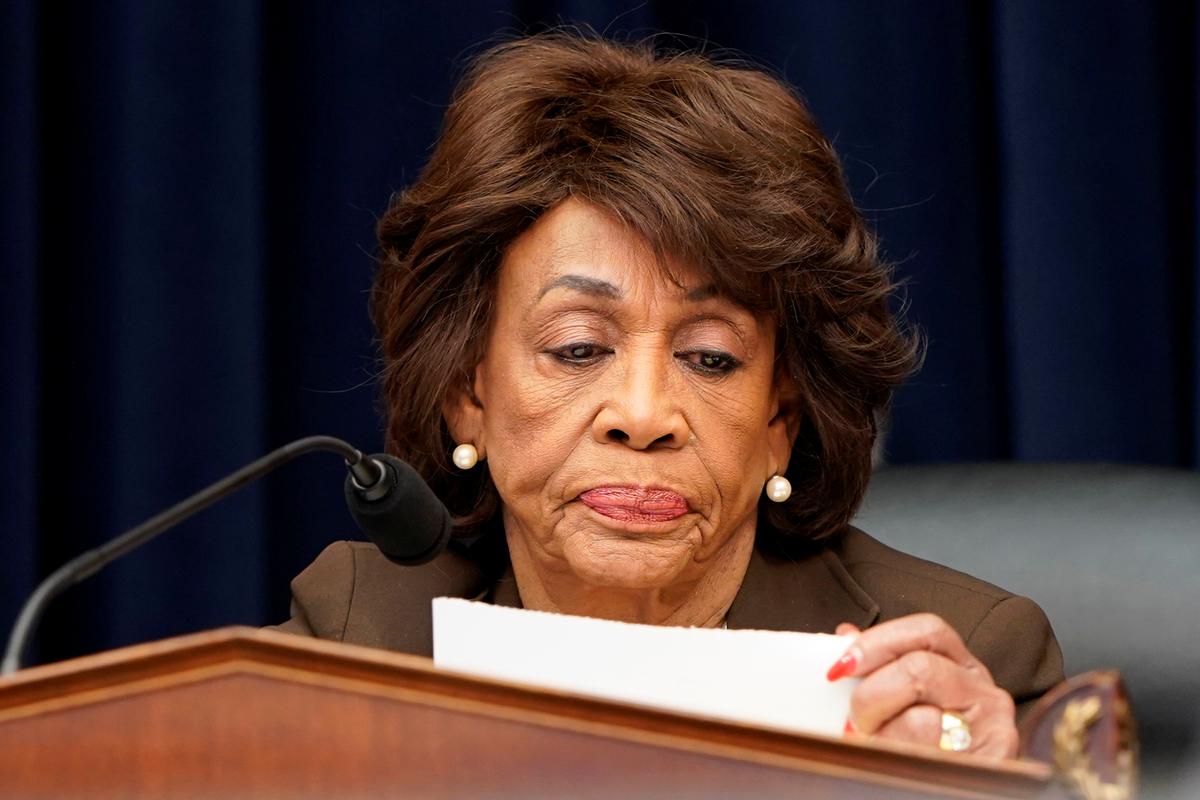 NEW YORK (Reuters) – Two committees of the Democrat-controlled U.S. House of Representatives on Friday asked to intervene in a lawsuit filed […]