Legendary TV host Regis Philbin dies at age 88: Morning show icon whose 60-year career included Live! and Who Wants to Be a Millionaire’ passes away from natural causes

By Jenny Stanton For Dailymail.com

Philbin passed away on July 24, his family shared with People.

The statement read: ‘We are deeply saddened to share that our beloved Regis Philbin passed away last night of natural causes, one month shy of his 89th birthday. 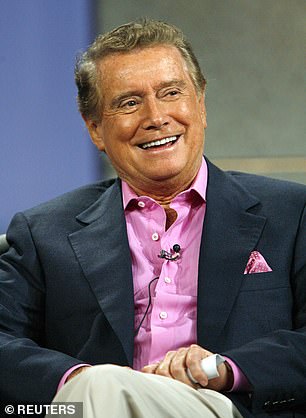 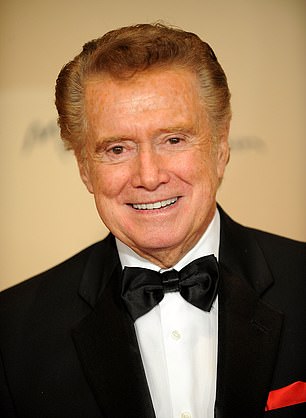 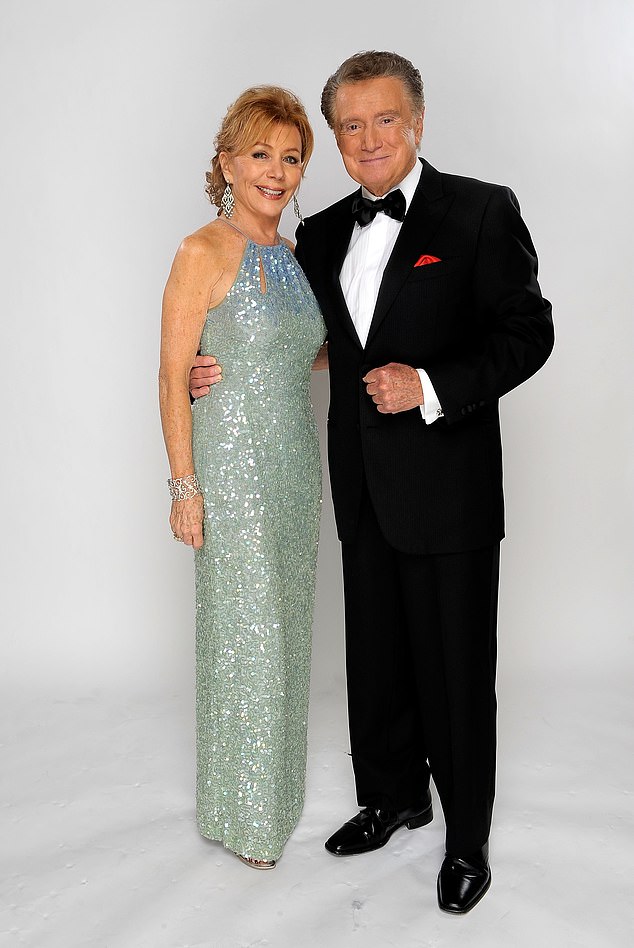 Philbin leaves behind his second wife Joy, who he had been married to since 1970

‘His family and friends are forever grateful for the time we got to spend with him – for his warmth, his legendary sense of humor, and his singular ability to make every day into something worth talking about.

‘We thank his fans and admirers for their incredible support over his 60-year career and ask for privacy as we mourn his loss.’

Born in 1931, he grew up in the Bronx in New York and attended the University of Notre Dame, where he earned a sociology degree in 1953.

Philbin served in the United States Navy before working in the television industry.

He was married twice – first to Catherine ‘Kay’ Faylen, then to Joy Senese since 1970 – and had four children. 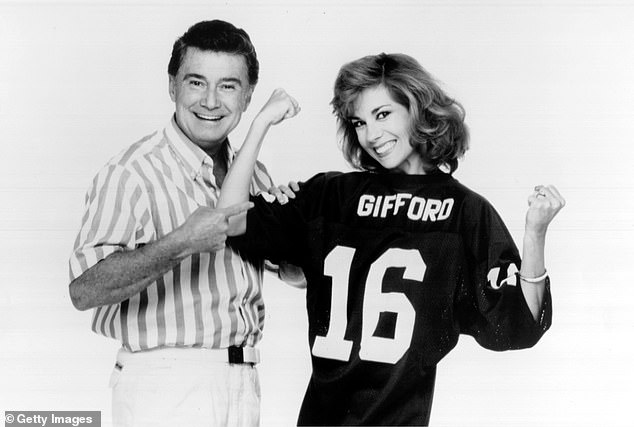 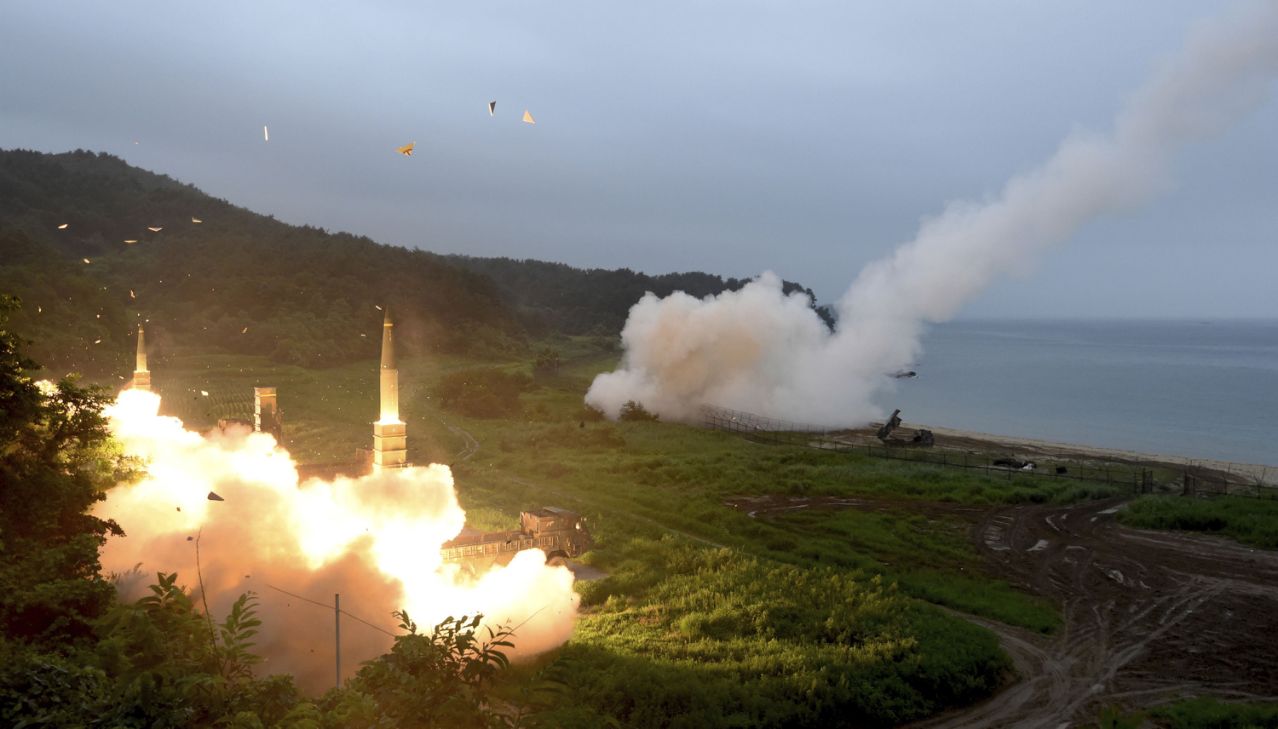 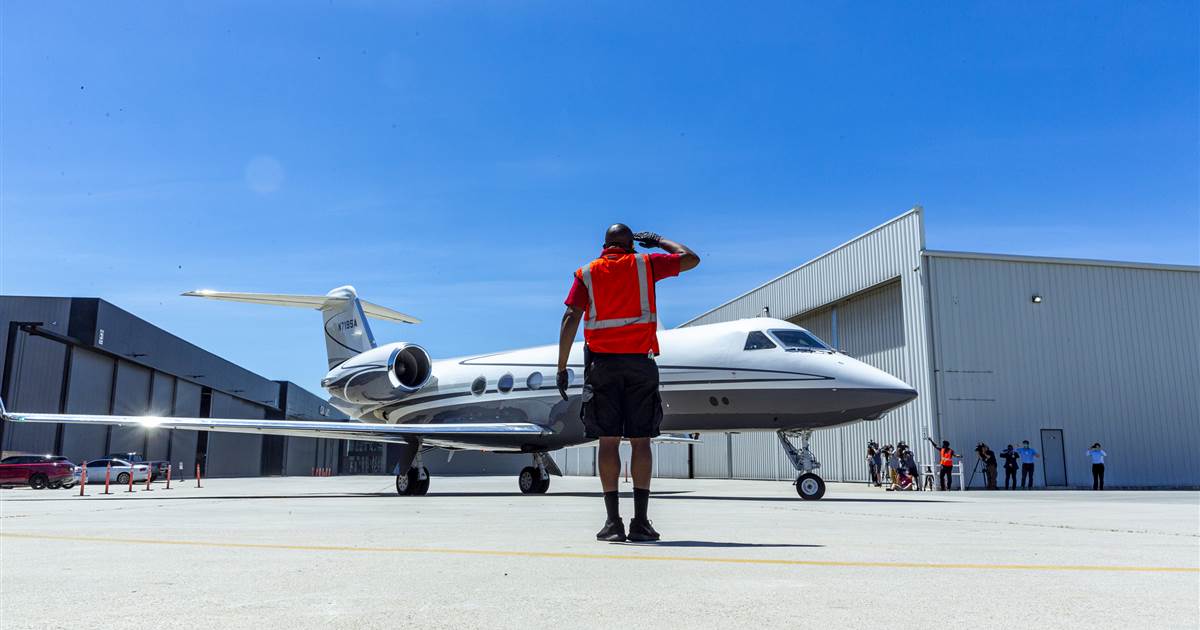 ROME (Reuters) – Archaeologists in Pompeii, the city buried in a volcanic eruption in 79 AD, have made the extraordinary find of […] 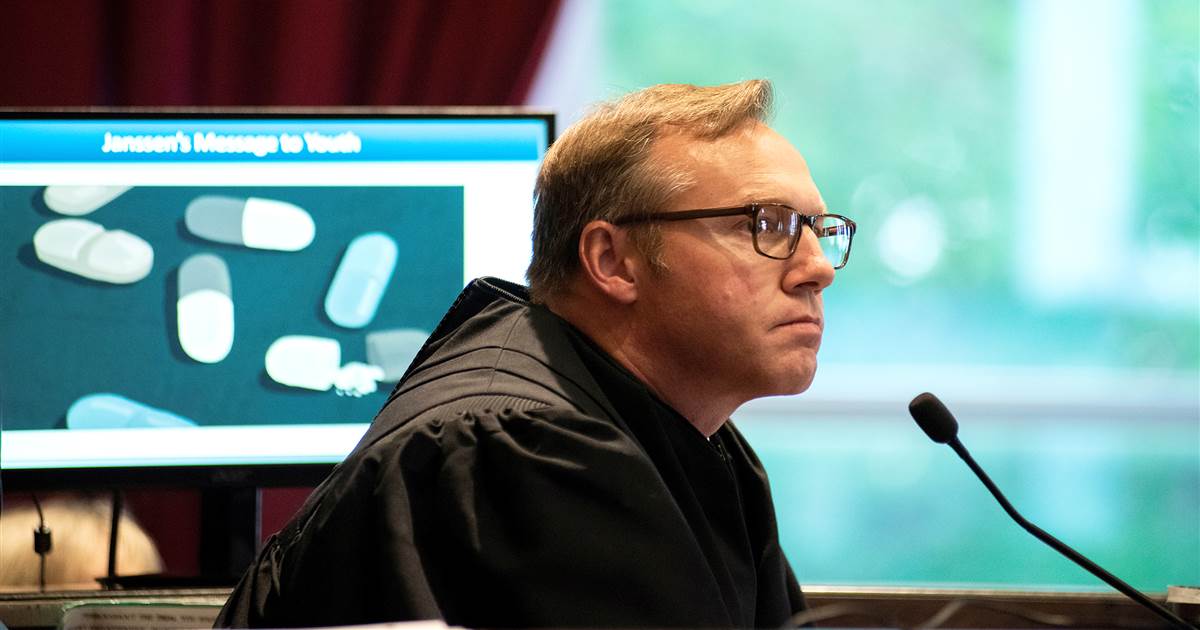