Molly Saunders, 18, plays recurring character Jude in The Next Step on CBBC.

Saunders character Jude was the one who kissed Cleo after they rehearsed a dance routine together.

In the sixth series, Jude admitted she had feelings for Cleo but was unsure if Cleo felt the same way.

Saunders is also an up-and-coming actress and dancer.

Speaking to IWOS Life in 2019 about landing the role, Saunders said: “When I found out I was cast for the role of Jude, I was over the moon.

“The character of Jude, however, has some personality traits that I knew would be challenging to portray and meant I needed versatility in my acting.

“Nevertheless, I know her character is going to be a role model and will inspire young girls, so I decided to accept the role because I couldn’t let an opportunity this big pass by.” 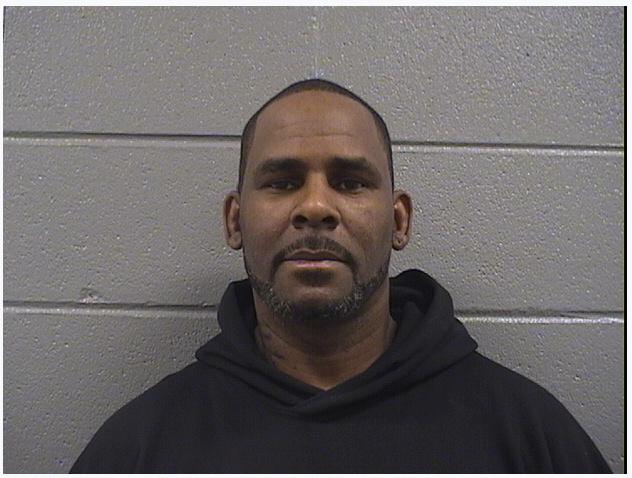 (Reuters) – Grammy-winning R&B star R. Kelly was due to appear again in a Chicago court on Monday where a judge will […] 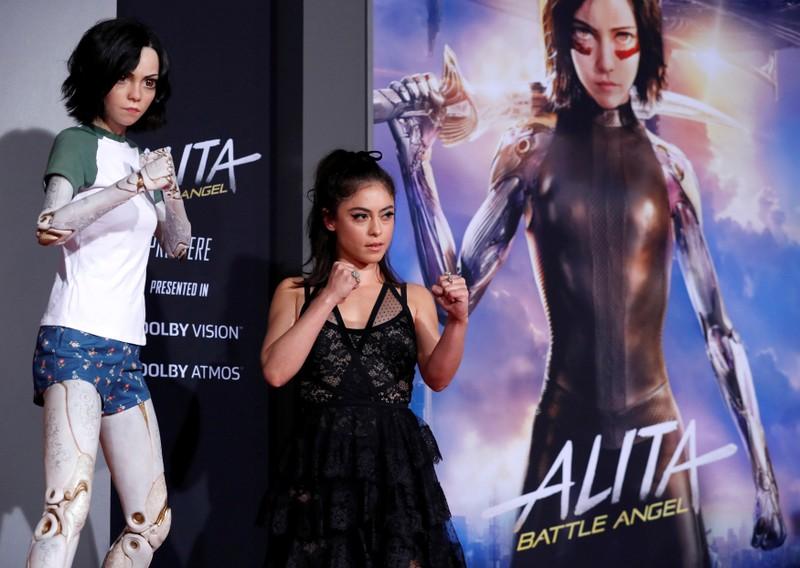 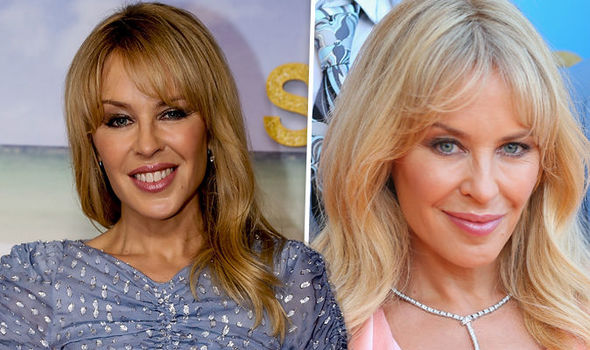 The posters seem to reveal that her latest LP will be called Golden, and will be out later this year. The record’s […] 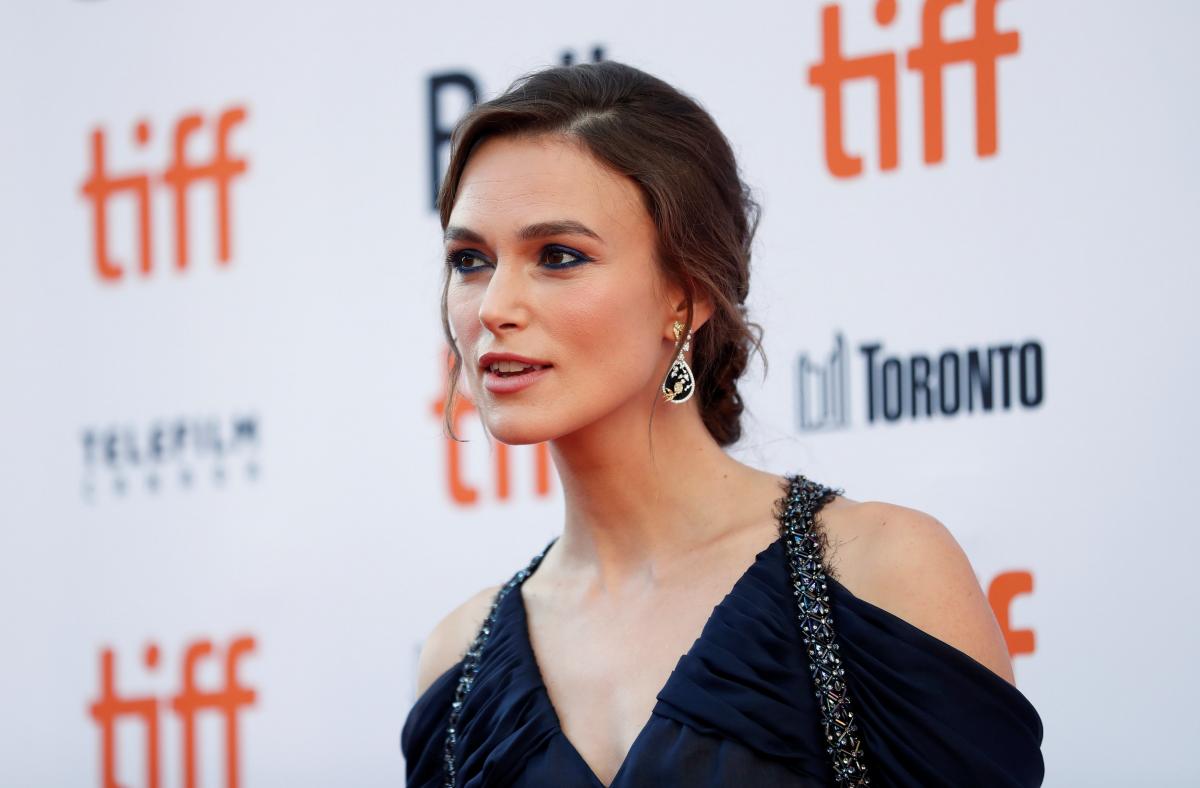 (Reuters) – “Colette” is not your usual period drama. Actor Keira Knightley arrives for the Canadian premiere of the movie “Colette” at […]