Skip to content
The artist has received a seven-day Twitter ban and has been dropped by his management company as a result of the comments, according to PA Media.

When asked to comment on Wiley’s remarks, the Metropolitan Police referred CNN to a statement that reads: “We have received a number of reports relating to alleged anti-Semitic tweets posted on social media.

“The Met takes all reports of anti-Semitism extremely seriously. The relevant material is being assessed,” it added.

After he was given a shorter ban for posting a series of comments on Friday, Twitter decided to block him from his account for a week when he resumed tweeting on Saturday morning, PA Media reported.

His alleged tirade included the use of anti-Semitic tropes about Jewish power in the entertainment industry.

The artist, who is nicknamed the “godfather of grime” for his influence on the genre, used similar language in a set of video messages posted on his official Instagram account on Saturday.

The Campaign Against Antisemitism, an NGO started by members of the Anglo-Jewish community, strongly condemned the series of offensive remarks.

The charity reported the musician to the Metropolitan Police on Friday over one message in which he said that the Jewish community deserved to “hold some corn.”

In a statement on Twitter, the NGO said: “‘Hold corn’ is slang for ‘take bullets’. We consider this incitement to racial hatred.

According to PA Media, both Twitter and Facebook, which owns Instagram, gave statements to say they had removed some of his posts for breaching their rules.

John Woolf, who used to manage Wiley at A-List Management, tweeted earlier on Saturday that the company had dropped the artist over allegations of anti-Semitism.

CNN has reached out to Wiley and Woolf but has not received a response from either party.

Phillips, the MP for Birmingham Yardley, urged Twitter in a message on its platform to remove the posts containing “blatant antisemitism and hatred.”

“It hits all the dangerous beats, Jews get things you don’t get, they are in control, they think their [sic] better… This is dangerous stuff. Surely it should come down,” she added. 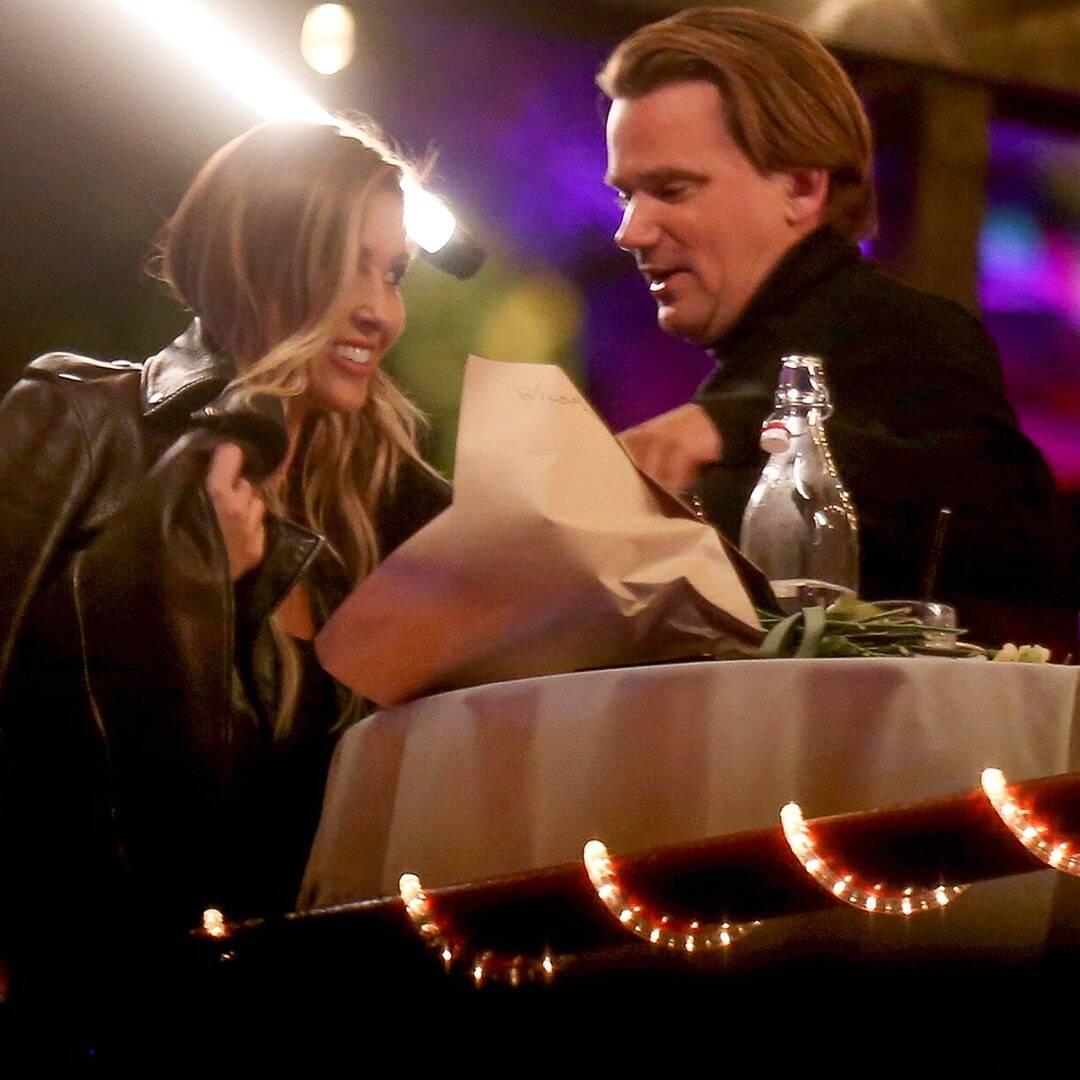 Audrina Patridge is experiencing some New Beginnings—and we’re not just talking about The Hills. The reality star was spotted out on a […] 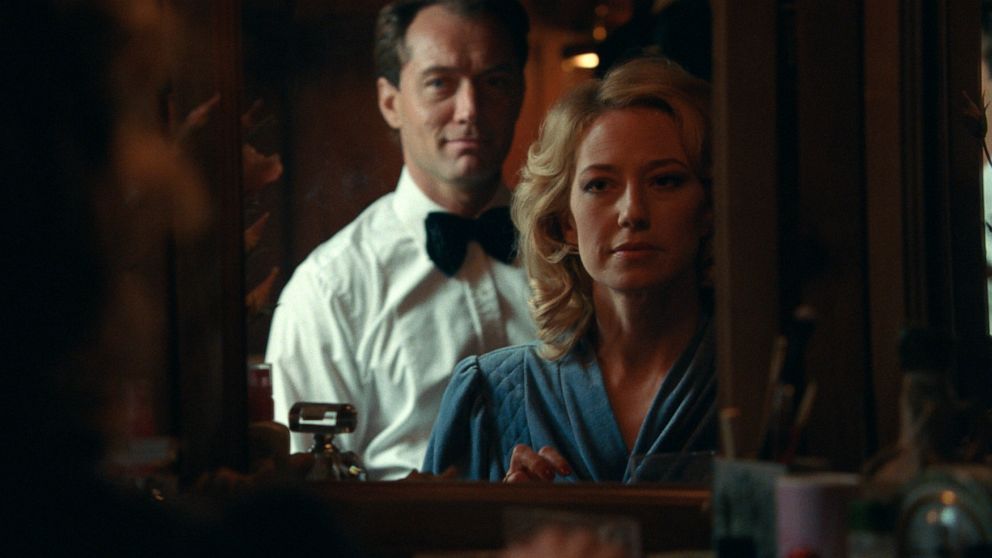 In “The Nest,” it seems at first like we’re settling in for a familiar horror movie as the O’Hara family arrives at […] 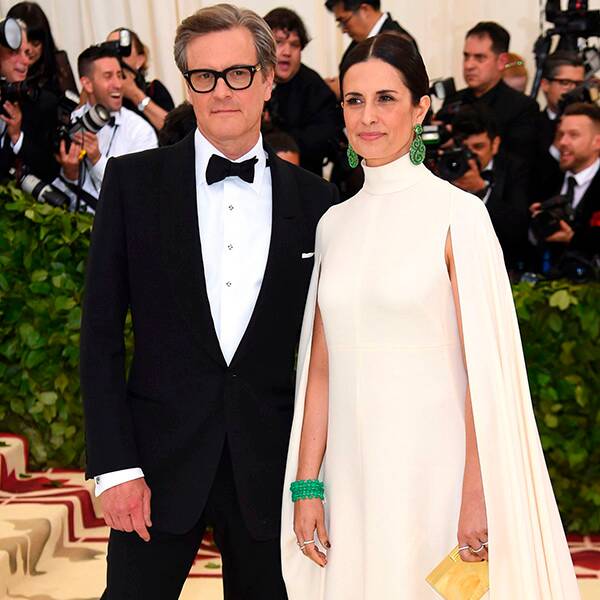 Evan Agostini/Invision/AP/REX/Shutterstock Colin Firth and wife Livia Giuggioli have announced their separation. After 22 years of marriage, and two children together, the […] 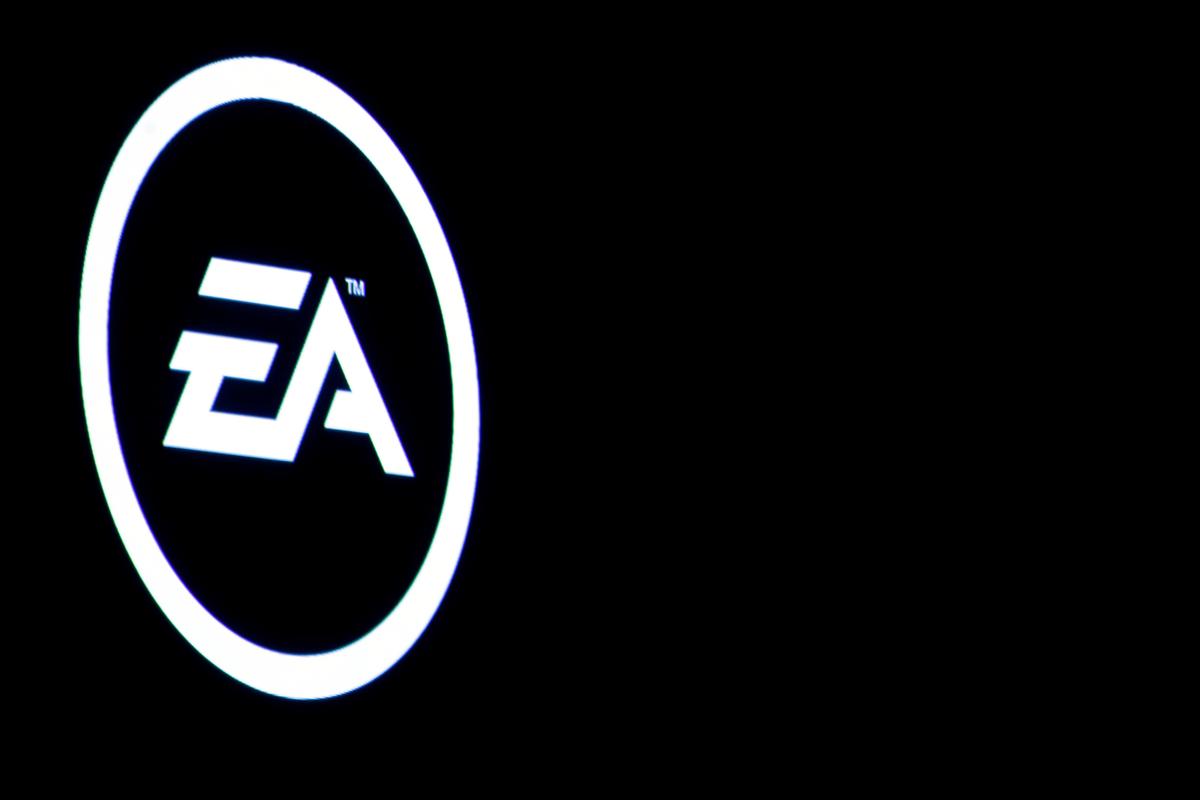