Jacqueline ‘Jack’ Sloane (played by Maria Bello) has proven herself to be a pivotal and key cog in the NCIS team alongside the likes of Gibbs (Mark Harmon) and Ellie Bishop (Emily Wickersham). For the past few seasons, Sloane has become a hit with fans thanks to her shrewd know-how and will-they won’t-they romance with Gibbs. However, her time in the CBS drama is coming to an end as actor Bello is stepping down from the part.

Bello’s exit was announced by Deadline following the 53-year-old’s decision to sign with Gersh as her new representatives.

The move may not come as too much of a shock to some, however, as Bello initially only penned a three year deal when she debuted in season 15.

Nevertheless, fans would undoubtedly have been hoping she’d stay on beyond but sadly it’s not to be.

According to the publication, the NCIS star will appear in eight episodes of the delayed season 18 to bring her arc to a conclusion.

But just how might Sloane’s time on the CBS drama be brought to a close?

Will she and Gibbs finally get together in a romantic twist or could something more deadly be heading her way?

Considering the show’s record for killing off some of its best-loved characters, several fans fear for the latter.

As news of Bello’s exit broke, a number of diehard fans took to social media with their predictions and theories as to how Bello will bow out – and it doesn’t look good for Sloane.

Taking to Twitter one fan pleaded: “Wouldn’t it be great if for just once @NCIS_CBS gave their female characters a worthy departure without KILLING them off?

“Jack Sloane and Maria Belllo certainly deserve that. Plus do we really need to see MORE Gibbs angst at a woman he loves dying? Shannon, Jenny, Diane, Kate..”

Replying to the news, one fan commented: “Hope it’s not another Kate type exit…” to which a fellow user admitted to having a “bad feeling” about.

“For me is worse than when tony and abby left because these two were for a lot of seasons but sloane had so much potential and brought something fresh to the show.”

While a third weighed in: “I’m really sad, upset and disappointed that @maria_bello is leaving @NCIS_CBS..

“It’s really bad news… 3 years for building their relationships for nothing..gibbs move on thanks to her…#slibbs.”

NCIS season 18 is tipped to premiere on CBS later this year. 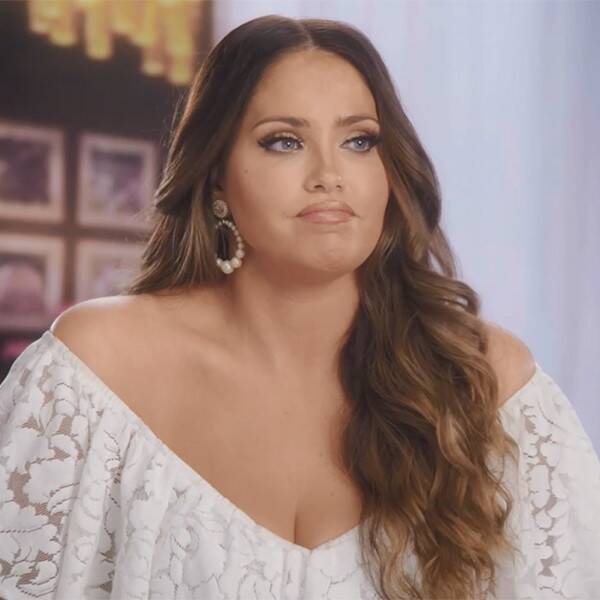 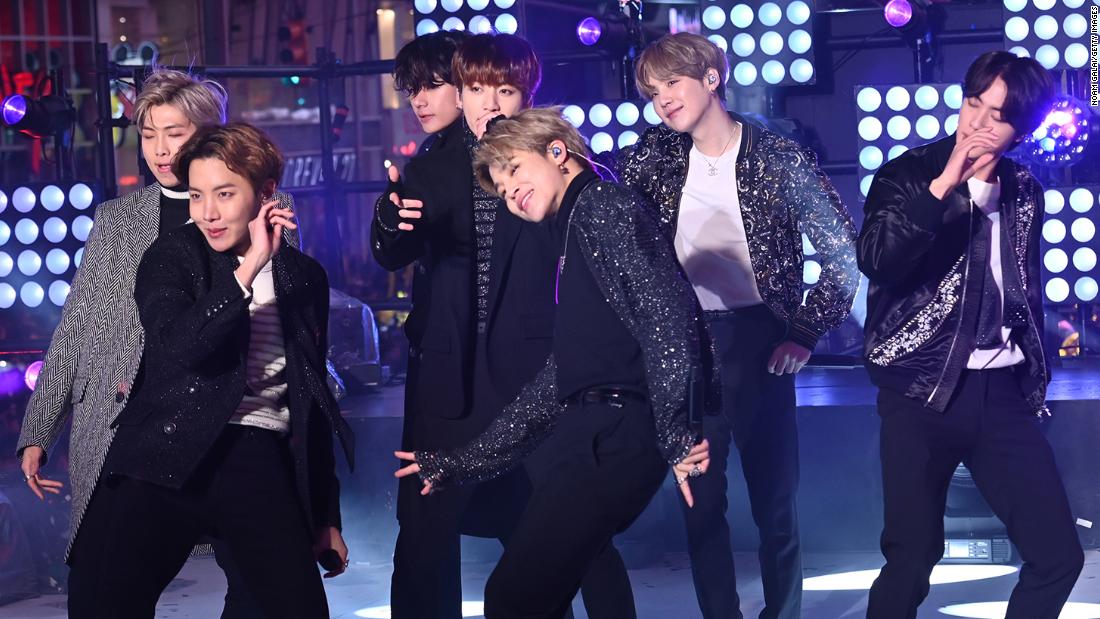 The astronomically popular K-pop group announced Thursday that “Break the Silence: The Movie” will roll out to theaters in more than 70 […] 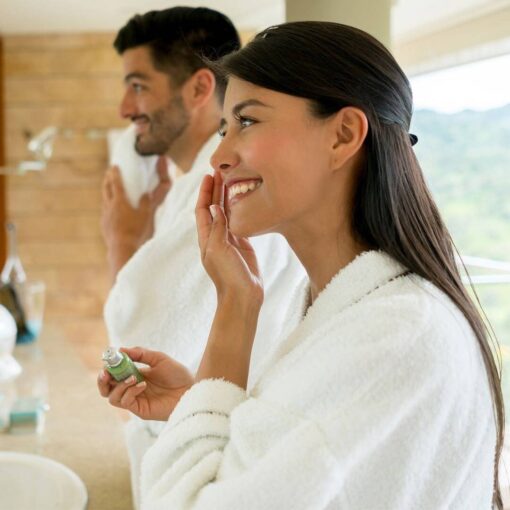 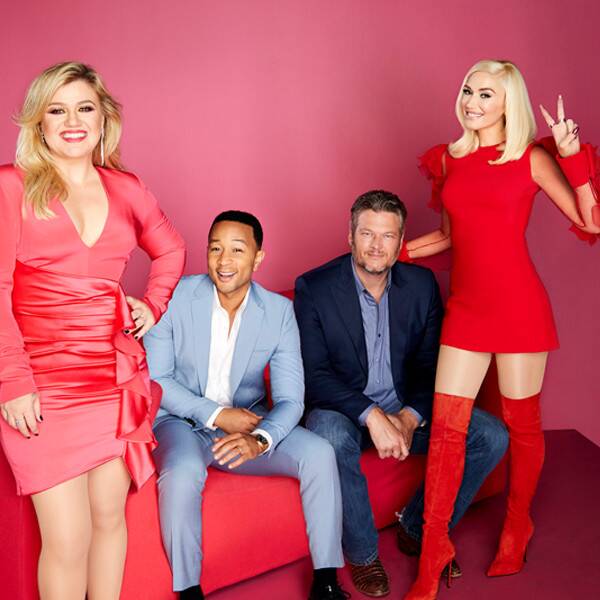 ‘Tis the season!  When it comes to the holidays, The Voice coaches are more than ready to celebrate. Blake Shelton, Kelly Clarkson, John […]