The first two seasons of Money Heist, AKA La Casa De Papel, kept Netflix viewers on the edge of their seats as The Professor (played by Alvaro Morte) and his team of savvy criminals managed to overcome obstacle after obstacle to rob the Royal Mint of millions of Euros. By the end of the second run, The Professor and the rest of his gang had fled to different corners of the world enjoying their new lives of luxury. However, a slip-up by Rio (Miguel Herrán) put everyone’s freedom at risk.

Rio and the love of his life and fellow criminal Tokyo (Úrsula Corberó) had made it to Guna Yala, Panama, living a life of paradise on an isolated island.

The two had enoyed weeks of partying, sex, sunshine and nights on the golden sand as they ditched the hustle and bustle of Spain with their millions.

However, the quiet life wasn’t Tokyo’s endgame who decided she need to return to the bright lights of a city, prompting Rio to hand her a satelitte phone in order for them to stay in touch.

What ensued soon after was a mistake which landed Rio in prison – but an eagle-eyed fan is convinced there’s a huge plot hole in his capture.

READ MORE: Money Heist: Denver star reveals one thing he hates about him

The satelite phones Rio had purchased turned out not to be as secure as he suspected, despite the fact they were supposedly unregistered.

Of course, in true Money Heist style, drama wasn’t too far away as Interpol soon caught wind of their calls.

With Rio still on the island and Tokyo partying on the streets of Panama, it didn’t take long for the authorities too be alerted and descend on the duo.

But it’s this speed of the police which is questionable to say the least.

“They intercepted a call in literally 3-4 seconds and police showed up in another 2-3 minutes fully armed with a game plan. Zero meetings. Zero confirmation that this individual was indeed the one they seek.

“Zero reconnaissance of the island to identify the dangers of the environment, if they were guarded, protected, how many numbers etc. even if they decided to jump out of their seats the moment a random phone call appeared (out of the billions of calls made around the world) it should have taken 12 – 16 hours to get to him.

“I’ll let the reconnaissance one slide because this isn’t a navy seal movie and i know these shows arent technical – but still.” 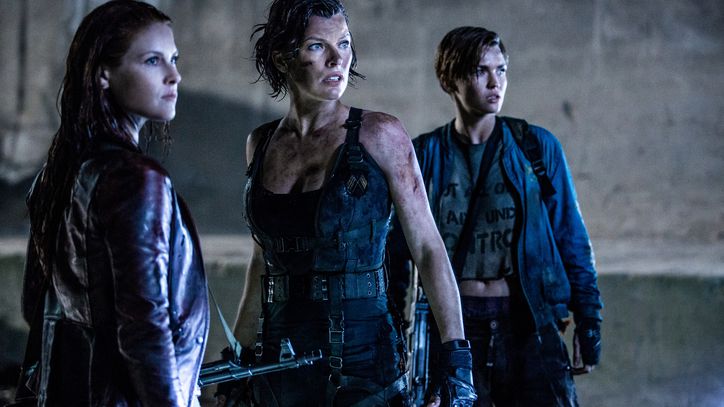 Milla Jovovich has given birth to her and husband Paul W.S. Anderson‘s third child, a baby girl, the actress’ oldest daughter Ever Gabo Anderson revealed on Instagram. […] 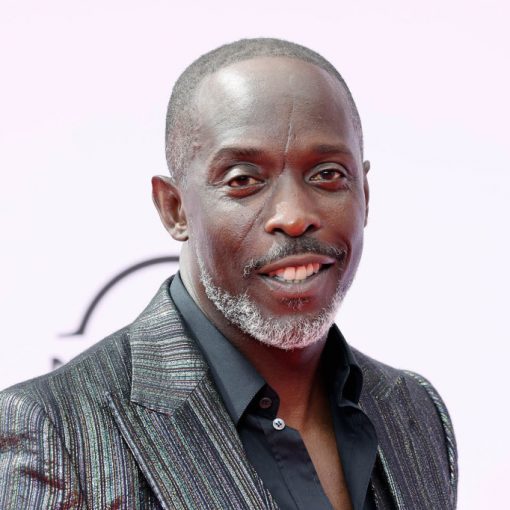 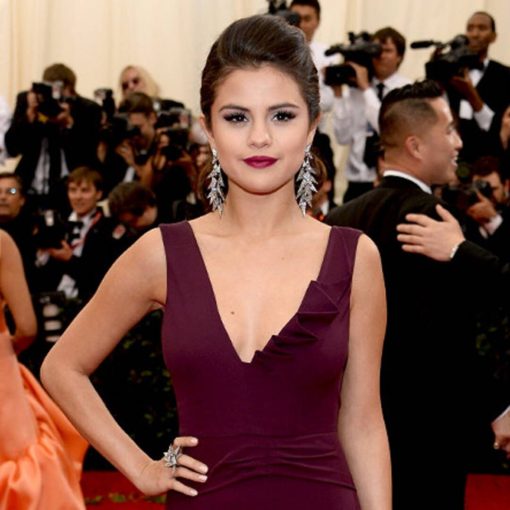 Many stars have made their mark on the Met Gala stairs by slaying in jaw-dropping designs, but fashion icons are made, not […] 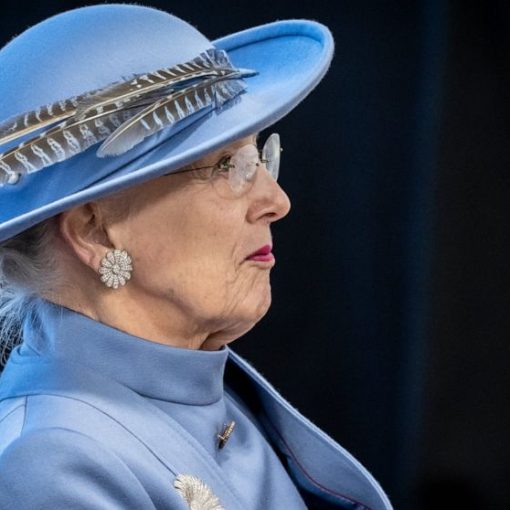 The queen of Denmark and the king of Spain both have tested positive for the coronavirus despite being vaccinated, their respective royal […]