Many of us are, in our heads, much younger than we are in reality. For example, in my head I’m 19, although possibly not quite as naive as I was then, and Richard has often admitted to being still 12, which he claims is a not uncommon state for many men. I guess there are a couple of his colleagues who might share his opinion.

There is a problem with this, though. Twelve-year-old boys are easily bored and months of living under house arrest was inevitably going to take its toll. I was nervous at the outset because in the past, whenever Richard has had longer than a week at home he has entertained himself by masterminding “a project”. Some husbands might decide to paint the shed or creosote the fence. But not Richard. The motto isn’t “go big or go home” but “go big, you’re at home.”

When we moved into our house 12 years ago there was a very overgrown area beneath the trees in one of the bottom paddocks. After months of clearing nettles and brambles we discovered a pond down there and “the dingle” was born.

Even though we had the big pond in the field, and the dingle beyond, we weren’t prepared to venture further along the overgrown watercourse. The brambles and weeds were so dense the only creatures who knew whether there was any water in its dark depths were the rabbits whose burrows are in the roots of the big oak tree on the bank above.

We’d seen the stream that emerged at the edge of our land, but it practically dried up in the summer months, denying our neighbours the babbling brook which only came to life after a downpour.

For years we’ve discussed clearing beyond the dingle; for years we’ve abandoned the idea of crossing the muddy ditch there after nearly losing a Land Rover in the bog – but then lockdown arrived and with it boredom. And so a new project was born.

As soon as the Government said they were allowed to work, a gang of men arrived with strimmers and shovels and after a few days of hard labour they’d cleared a path for a mini digger to pick its way in and scoop out the black gloop. There was tons of the stuff, although unlike the Clampetts [The Beverly Hillbillies] we hadn’t struck oil – just many decades of decomposed, sludgy foliage.

Thank goodness I’d never attempted to clear it myself. What looked like a slightly muddy ditch was actually about four feet deep. What had we started? It was the gift that kept on giving, and giving and giving… Until what had originally been a pond began to take shape and we realised the muddy ditch we’d been driving across was actually a dam separating two ponds.

Just as we feared we’d be left with a dry mudhole, little channels of water began to appear. We chased them back to their source and cleared the pathway. It ran a little faster, then another spring bubbled up and another and where there was once a black bog, there was soon a pool of crystal-clear water.

Surely it would soak back into the ground? It didn’t. And we seem to have a new hobby. First thing every morning, we race to look at the levels. We have sticks marking the water’s edge as the newly regenerated ponds steadily fill. Apparently they were originally flight ponds (ducks were raised there only to be used as target practice in shooting season).

We’ve revealed a little island, formed by a clump of trees in the centre of one of the ponds, and have left a mound in the centre of the second one so ducks will return and have a safe hiding place from foxes.

For the first time in decades the village stream will – hopefully – flow. We’ve been told it provided drinking water many moons ago, but I doubt whether anybody would be advised to drink it now. Although if the dogs are any judges, it must be delicious.

Swallows are swooping across the larger pond and water boatmen are skidding across the surface. Who knows, if the summer is kind we might even dip our own feet in and see who’s brave enough to cross the fallen tree we uncovered.

It’s possibly the best project Richard’s ever started – and what 12 year old wouldn’t enjoy uncovering such a magical new playground? 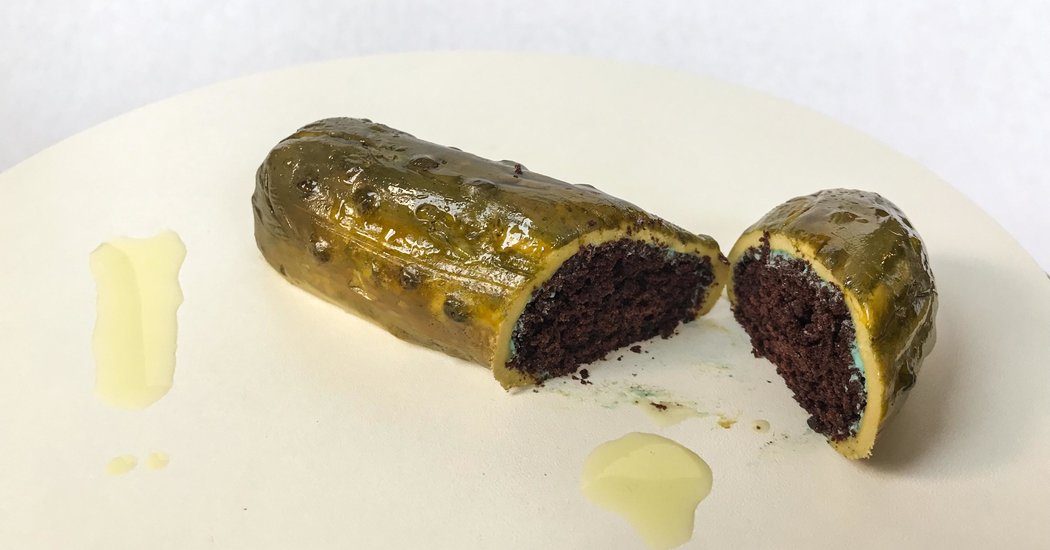 Over the past week, social media has been flooded with videos of knives slicing into ordinary objects only to reveal that they […]

Victoria’s Secret fashion models are widely considered to be the creme de la creme of lingerie models from around the world. The […] 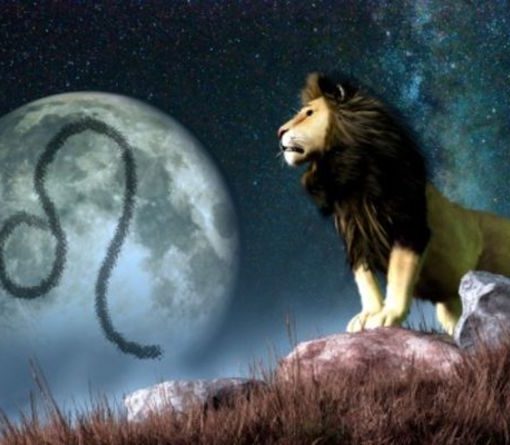 The January Full Moon wants you to follow your heart and stop holding back. Kirsty explained: “In order to access your higher […] 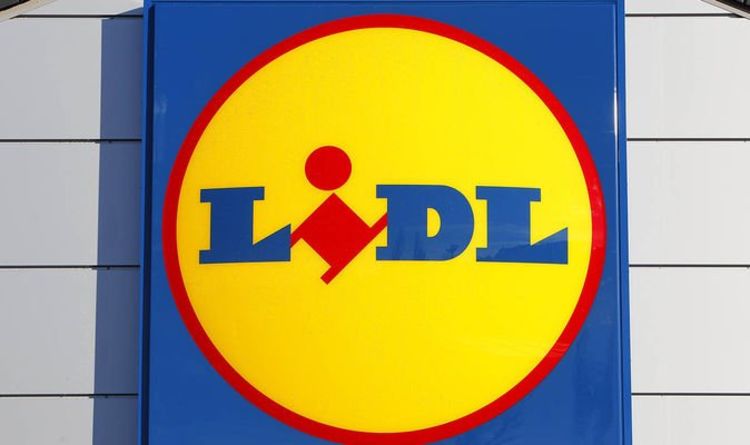 Lidl customers from today are able to get exclusive rewards and discounts because of a new platform introduced today. Using this new […]