Lady Colin Campbell, 70, spoke on the inspiration behind her latest book Meghan and Harry: The Real Story in an exclusive interview with Express.co.uk. The British aristocrat “knew” she wanted to publish a book on the Sussex couple because there are “huge problems looming” and there is a “great story to be told”.

Lady Colin explained: “It is history in the making, and when I started the book last year I knew huge problems were looming with them.

“Through my royal friends and my palace connections. I knew there were huge problems with them.” (sic).

She further alleged that Meghan knew for a long time that she wanted to split her time between the UK and Los Angeles.

The TV personality continued: “Meghan wanted to live between California and Britain and [she] was already setting up commercial enterprises which were strictly forbidden for royalty.

“There were huge concerns that she was introducing politics into her activities which again are strictly forbidden for royals to do.

“So I knew that huge problems were looming and that there was a great story to be told.”

In order to create her book, Lady Colin met with a variety of sources, including members of the “Markle family”, who she hosted at her Castle Goring estate.

She revealed: “I have spoken to people who have known her all her life. I had members of the Markle family to stay at this castle.”

However, in the preliminary hearing regarding Meghan’s case held back in May, a judge dismissed the claim that Associated Newspapers had deliberately “stirred up” problems for the former royal.

Lady Colin claims Meghan is a divisive person for those around her. And while some have “positive things” to say, other insiders believe she is “egotistical”.

“One of my closest and oldest friends is a close friend of Gigi Perreau who taught Meghan drama at school, and she has very positive things to say about Meghan.

“But I have also spoken to other people who say that the more successful Meghan has become, the more divorced she has been from her roots.

The royal biographer also suggests “another interpretation” would be that fame has allowed her to “indulge the more egotistical aspects” of her character.

“Maybe another interpretation would have to be that success has allowed her to indulge the more egotistical aspects of her core personality,” Lady C remarked.

“I don’t know which is which, but it’s one or the other.” 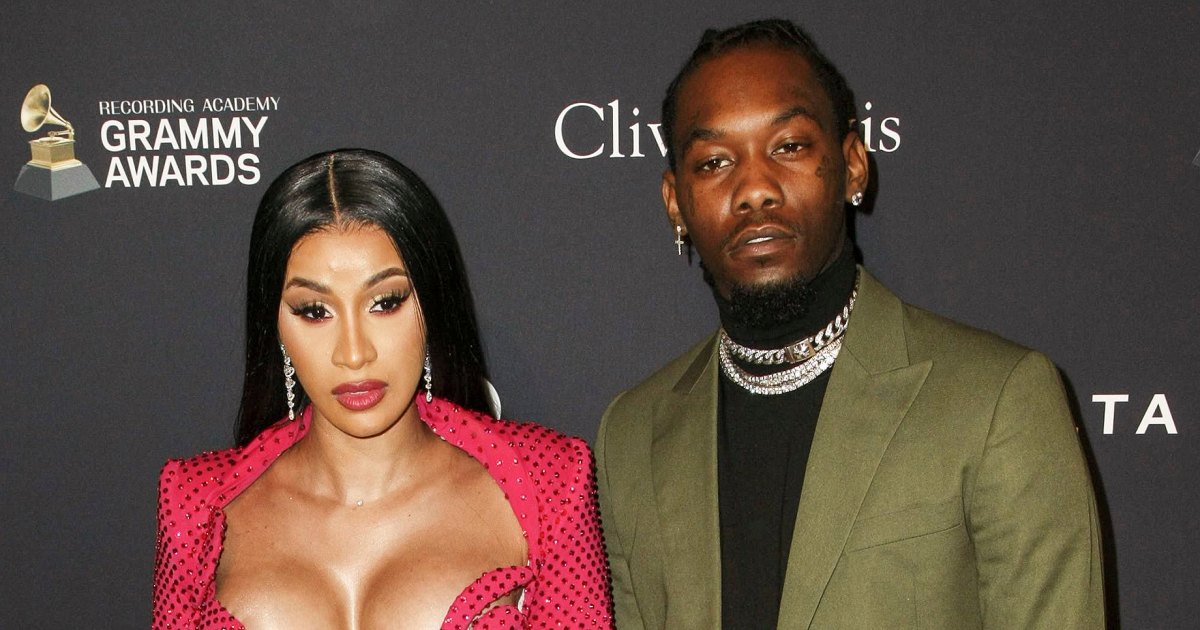 Nothing more than roommates? Cardi B and Offset remain amicable for the time being after she filed for divorce. “Cardi and Offset […] 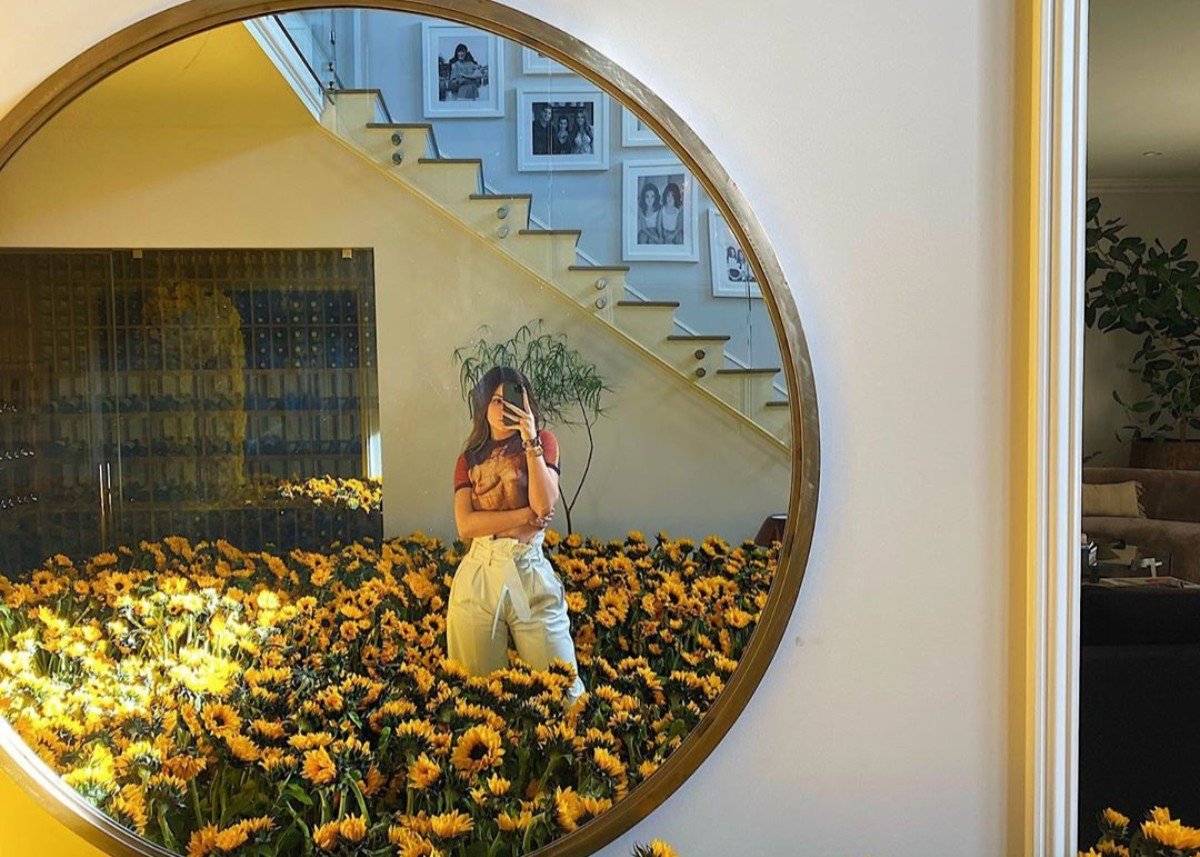 Kylie Jenner’s fans will remember that on Valentine’s Day 2019, Travis Scott showed his love to Kylie by filling her home with […] 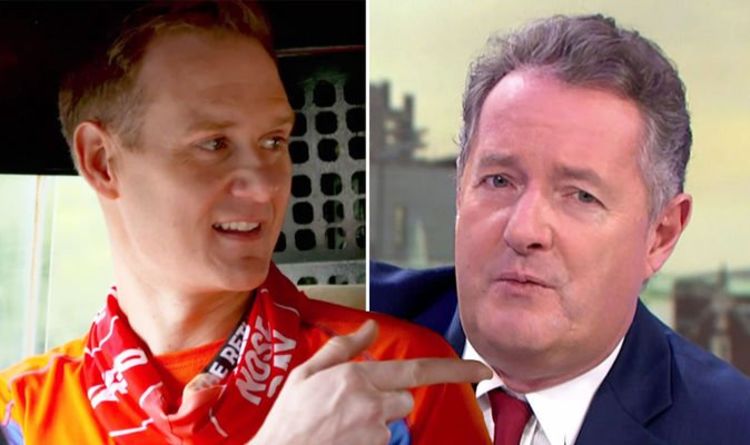 BBC Breakfast host Dan Walker, 42, and his co-star Louise Minchin, 50, were asked their thoughts about being on air the same […] 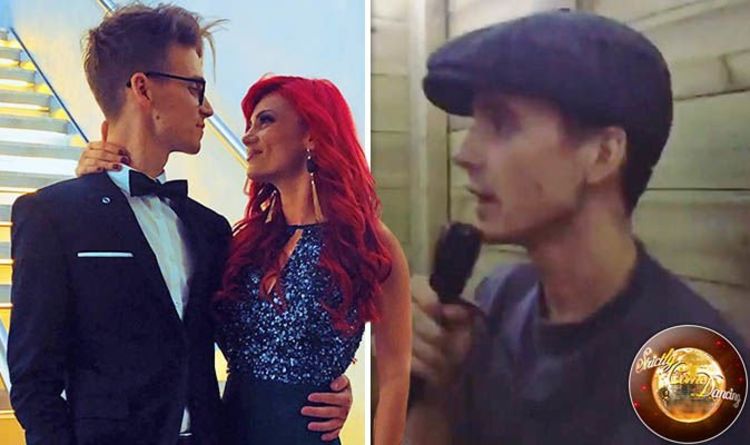 The 29-year-old Australian-born dancer looked smitten as she accompanied Joe Sugg, 27, and a group of his friends to hit the town […]