Malaysian authorities say they have arrested a Bangladeshi man who criticised on television the country’s treatment of undocumented migrants during the coronavirus pandemic.

In a documentary on Al Jazeera, Rayhan Kabir said the government discriminated against irregular foreign workers by arresting and jailing them.

The 25-year-old will now be deported.

Critics call the detentions of hundreds of migrants inhumane. Officials say the move was needed to curb the virus.

Those arrested included children and Rohingya refugees, activists say. The detentions were carried out when Malaysia was under lockdown due to Covid-19.

Police launched an investigation into the documentary Locked Up in Malaysia’s Lockdown, broadcast on 3 July, following complaints by officials and local media that it was “inaccurate, misleading and unfair”, the Qatari broadcaster said.

An arrest warrant was issued for Mr Kabir – whose work permit was revoked after the programme aired – and he was arrested on Friday.

“This Bangladeshi national will be deported and blacklisted from entering Malaysia forever,” Immigration Director General Khairul Dzaimee Daud said in a statement, without explaining why Mr Kabir was arrested or whether he was suspected of committing a crime.

Bangladeshi newspaper Daily Star quoted Mr Kabir as saying in a message before his arrest: “I did not commit any crime. I did not lie. I have only talked about discrimination against the migrants. I want the dignity of migrants and my country ensured. I believe all migrants and Bangladesh will stand with me.”

A group of 21 Bangladeshi civil society organisations demanded Mr Kabir’s release, saying: “An interview with the media is not a crime and Rayhan Kabir did not commit any crime.”

In a separate statement, Human Rights Watch said: “The [Malaysian] government’s action sends a chilling message to the country’s many migrant workers: if you want to stay in Malaysia, don’t speak up no matter how badly you have been treated.”

Al Jazeera said Malaysian police had announced an investigation of its staff over potential sedition, defamation and violation of the country’s Communications and Multimedia Act. It said they were being subjected to “sustained online harassment”, including abusive messages and death threats.

The broadcaster said it “strongly refutes” the accusations against the programme and that it “stands by the professionalism, quality and impartiality of its journalism”.

In a separate development, a Malaysian judge overturned on Wednesday a decision to cane 27 Rohingya refugees for illegal entry, their lawyer said. The case sparked an outcry from activists.

Malaysia does not recognise refugees and there are high levels of distrust for those who come from abroad, often working as low-paid labourers. Some have accused migrant workers of spreading the coronavirus and being a burden on government resources. 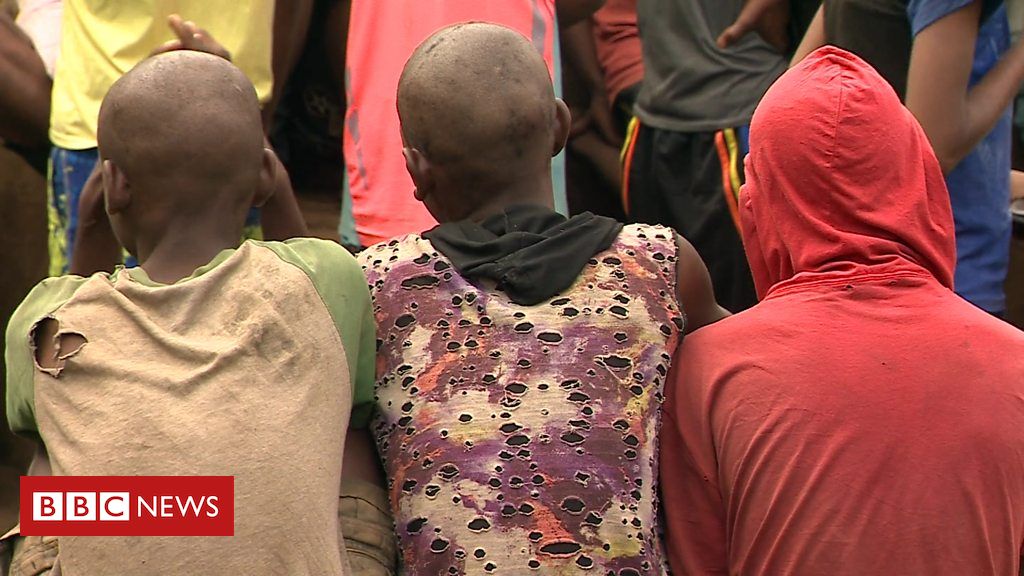 Children accused of stealing vanilla beans in Madagascar can spend nearly three years in prison without trial. The island is the world’s […]

ANCHORAGE, Alaska (Reuters) – Five people were killed on Thursday when a commuter aircraft crashed in rural southwestern Alaska, killing all aboard, […] 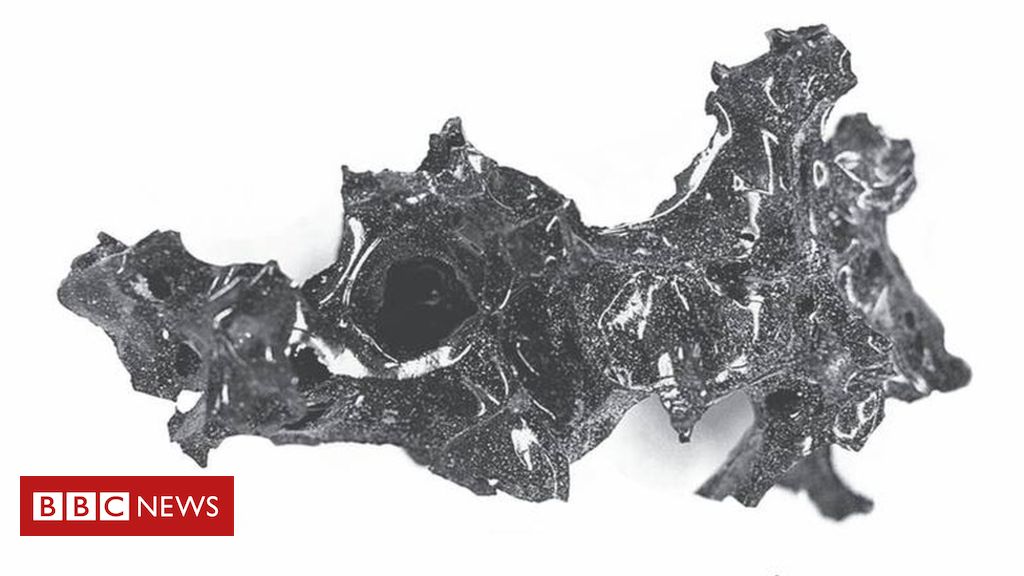 Image copyright The New England Journal of Medicine/Dr Pier Paolo Image caption The black, shiny fragments are believed to be the glassy […]