There will be disappointment if we don’t make it’: Leicester boss Brendan Rodgers admits failure to qualify for Champions League will hurt ahead of crunch Manchester United showdown

Brendan Rodgers says there will be a lot of ‘disappointment’ if Leicester don’t finish in the top four in the Premier League this season.

The Foxes have not finished in the top four since their shock title win in the 2015-2016 campaign and currently sit in fifth place.

Leicester’s fate will be decided following their clash with third-place Manchester United on the last day of the Premier League. 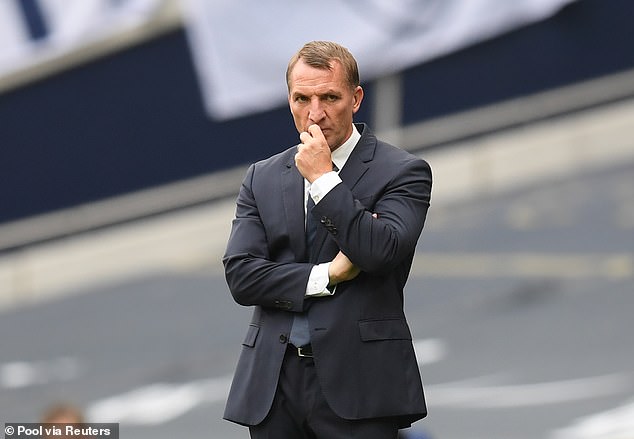 A win for either team will guarantee them Champions League qualification for next season.

However, the Foxes will be without three key players such as left-back Ben Chilwell and midfielder James Maddison who are both injured.

While Rodgers will also have to do without Caglar Soyuncu as the 24-year-old got a three-match ban after receiving a red card for kicking a Bournemouth player in Premier League match day 35. 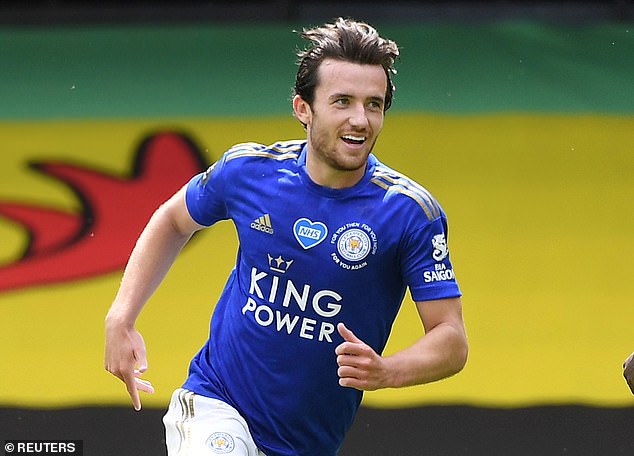 Their fate will be decided during their clash with Man United, but Ben Chilwell will be missing 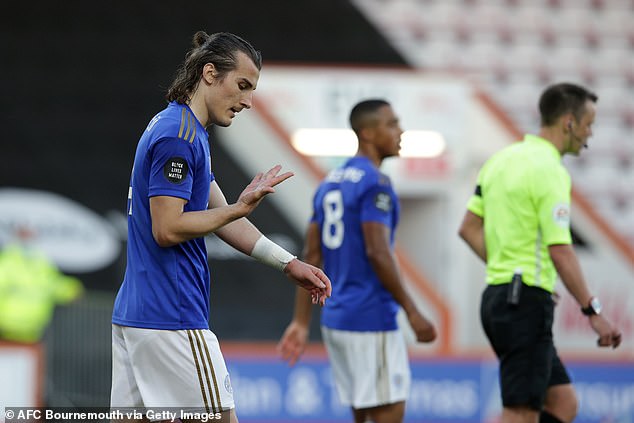 Asked if he had any regrets over how the season had played out, Rodgers said: ‘No. I’ve always said that boat has sailed. The league is over 38 games and people were having us in the Champions League after 20 games. You have to go right the way to the end.

‘There’ll be disappointment if we don’t make it, but that would whet the appetite for next season. We were in a good position but you’ve got to sustain it. It also shows you the big improvements this team still has to make.

‘We dropped points and we need to be better in that. Next year our mentality is one of the areas that needs to improve to sustain the run.’

Should Leicester beat Ole Gunnar Solskjaer’s on at the King Power Stadium on Sunday, they will also break United 13-game unbeaten run dating back to 22 January, when they lost 2-0 at home to Burnley. 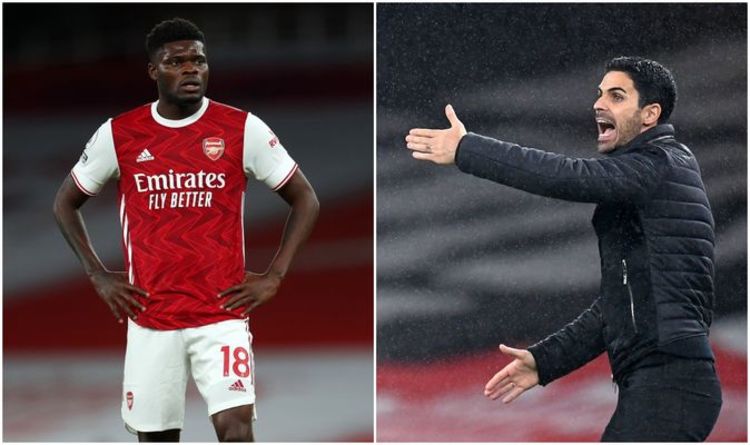 Although John Delaney retains support from certain loyal sections of the Irish football family, he has never been more unpopular in his […]