The number of times Ole Gunnar Solskjær mentions the journey Manchester United have been on this season you would think he is employed as a travel guide rather than the manager, but though it is tempting to view Sunday’s showdown at Leicester as journey’s end, the Norwegian insists otherwise.

“We’ve not ended up anywhere yet,” Solskjær says of the chance to clinch third place in the Premier League table and Champions League qualification. “If we get a result against Leicester I think people will say we’ve not had a bad journey this season. But whatever happens, it won’t be the end of the journey because we’ve still got some catching up to do on the two teams ahead of us.”

That might be more in the nature of a trek, though there is no doubt Solskjær’s side are taking steps in the right direction. While at the start of the season they appeared to be going round in circles, seemingly destined for mid-table anonymity, they now look the part and would not be flattered by third place.

At least until the last couple of results United could even claim to be the form team among those sides chasing the last two Champions League positions, with Chelsea and Leicester both losing momentum in the final run-in, though Sunday’s game will put that to the test. Win or draw and Solskjær’s season will be judged a success. Lose, and possibly slip out of the top four after only a few days among the elite, and all the haunting questions about the club’s ambition and the manager’s suitability for the job will return.

“If you want to be part of Manchester United you have to get used to pressure in the final match of the season,” Solskjær says with a shrug. “It’s nothing new, it’s what this club has been built on. We have given ourselves a fantastic chance to end the season on a high, and now it’s up to us to take it.”

Solskjær may be inexperienced as a Premier League manager, but he is still far too canny to be lured into describing Sunday’s game as a make-or-break fixture. “It’s not the most important game of the season, it’s just the next game, and you can ask anyone in football, the next game is always the most important,” he says.

“The result won’t define our season because we’ve already had many defining moments this season. Bruno Fernandes coming in made a massive difference, and I think our overall fitness and mental robustness is so much better now than it was last season.”

The emergence of Mason Greenwood as a free-scoring addition to the frontline would also count as one of the positives this season, along with Paul Pogba’s encouraging form after returning from injury. While there are still questions over the defence, especially at centre-back and now goalkeeper, when United attack they do so with a conviction that has been missing for several seasons.

There are goals in the front three, as well as plenty of pace and movement, and Pogba and Fernandes provide drive and imagination in midfield. “We are getting better at going out to attack teams,” Solskjær says. “That’s how Manchester United should play, it’s how we always used to play, and we are now looking much more like the sort of Manchester United team I want to be in charge of.

“We want to play without fear, to take risks and show what we can do. We are not quite there yet, there is still work to do, but we want to go to the next level and this team is capable of it.”

Though Solskjær will not be drawn on the subject, there will doubtless be one or two additions to the squad before next season, by which time it will be clear whether United have recovered their Champions League status or not. With a 5-0 advantage over LASK of Austria and the home leg still to come early next month, United have all but booked themselves a place in the last eight of the Europa League, which represents a feasible but arduous route to the Champions League, though all concerned would vastly prefer to tie up the matter against Brendan Rodgers’ side on Sunday afternoon.

United could finish third or fourth, depending on what Chelsea do in their tricky last match against Wolves, though Leicester know they will probably need to win to ensure their own Champions League qualification, most likely at the expense of Sunday’s opponents.

When United beat Leicester through a Marcus Rashford penalty when the teams met at Old Trafford in September, it was only the third home match of the season and form was fluctuating wildly. After impressing everyone with a cavalier 4-0 defeat of Chelsea on the opening day, absorbing pressure and playing effectively on the counter, United managed to lose their next home game to Crystal Palace, so overcoming Leicester was a step towards solidity.

That process has continued all season, not always entirely smoothly, though Solskjær is right to acknowledge the impact made by the arrival of Fernandes in January. That key signing, coupled with the manager’s willingness to give young players a chance, has put United back on the right track, though Solskjær and his squad will still be glad of a few days’ rest before the Europa fixtures commence.

“It’s been a very strange season but a draining one, despite the long break,” he says. “You are always tired at this stage of the season but we’ve still got enough energy for the last 90 minutes.” 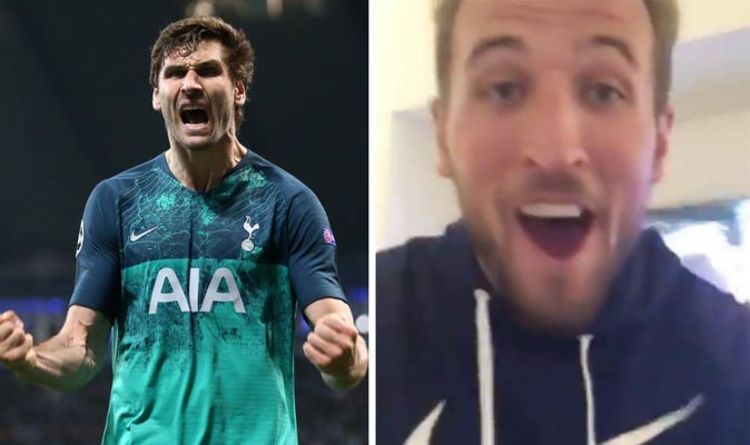 In an unbelievable match Spurs somehow booked a semi-final place against Ajax. The score ended 4-3 to City on the night but […] 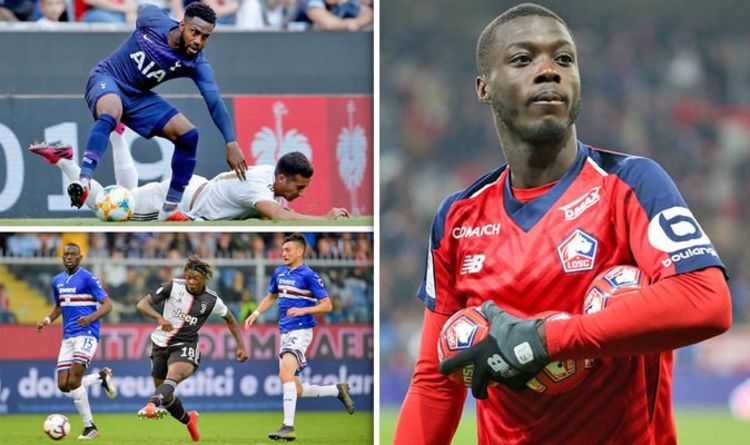 1958 Argentina Grand Prix, Buenos Aires With his Vanwall not ready for the opening round of the season, Stirling Moss drove a […]

Wales used to approach World Cups with hype rather than expectation. No major union has failed to qualify for the knockout stages […]