Flicking through death records, alongside survey information, data floated to the surface regarding one potential way to unlock the promise of longevity. Here’s what the research team discovered.

They zoomed in to the question: “Would you say that most people can be trusted or that you cannot be too careful?”

Out of 24,000 participants who took the survey, only 37 percent agreed that most people can be trusted.

The data revealed that married people were typically more optimistic, and men were more trusting than women.

From these results, the researchers believe that seeing the good in others can make it easier to cope with many of life’s ups and downs.

The theory goes that being more suspicious of others increases the level of the stress hormone cortisol circulating in the bloodstream.

Over an extended period of time, high cortisol levels could increase the risk of heart attacks.

The Hormone Health Network explained cortisol is a steroid hormone that is released during times of stress.

Cortisol also temporarily shuts down the digestion and reproduction systems.

Created in the adrenal gland, most cells in the body have cortisol receptors.

The secretion of cortisol is controlled by the hypothalamus, the pituitary gland, and the adrenal gland – a combination known as the HPA axis.

Back to the research, the data revealed that less trusting people were more likely to drink and smoke.

Published in the journal Social Science and Medicine, the researchers had a few concluding points.

“There is a clear survival advantage for individuals who trust strangers,” they reported.

He continued to say that it’s wise to “watch out for people who intend to misuse your trust”.

However, to open the door to longevity, it’s helpful to be more of a trusting nature. 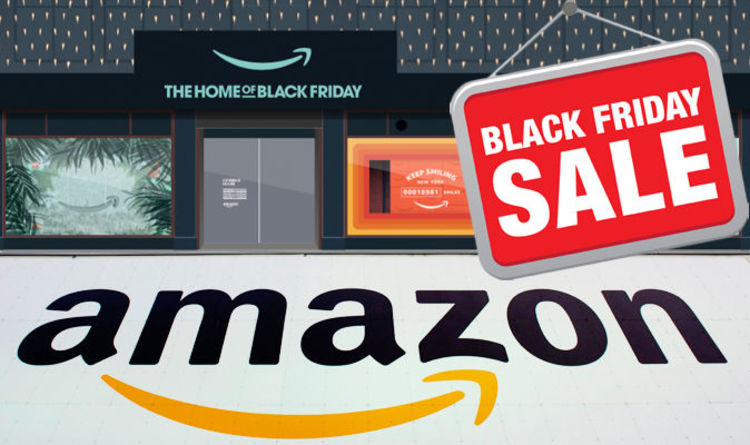 Amazon Black Friday 2018 sale will start on Friday, November 26 and run until November 25. During the highly-anticipated event the outlet […] 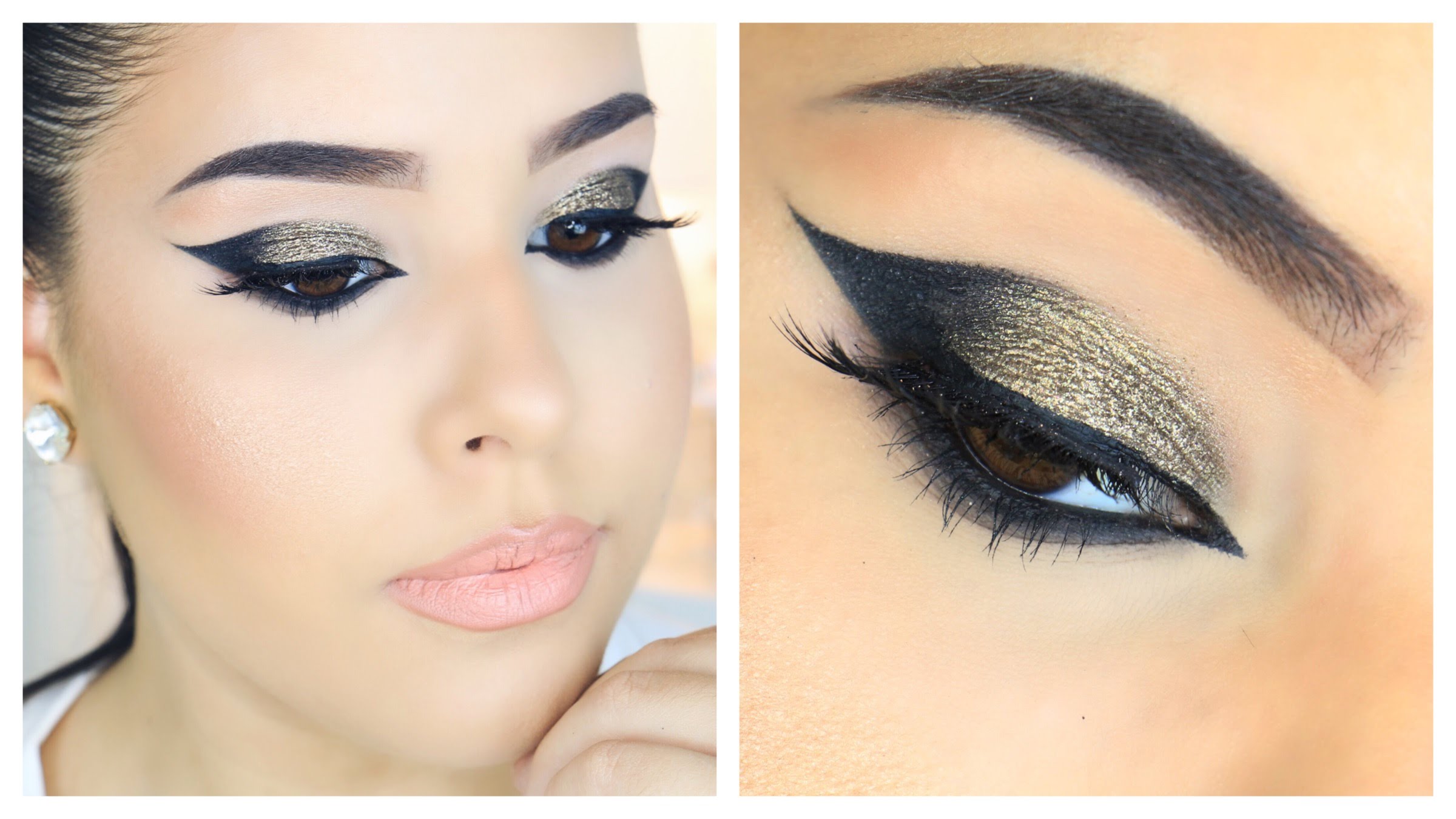 Your eyes are a part of your face that can pull the crowds. The eyes can do the magic which even your […] 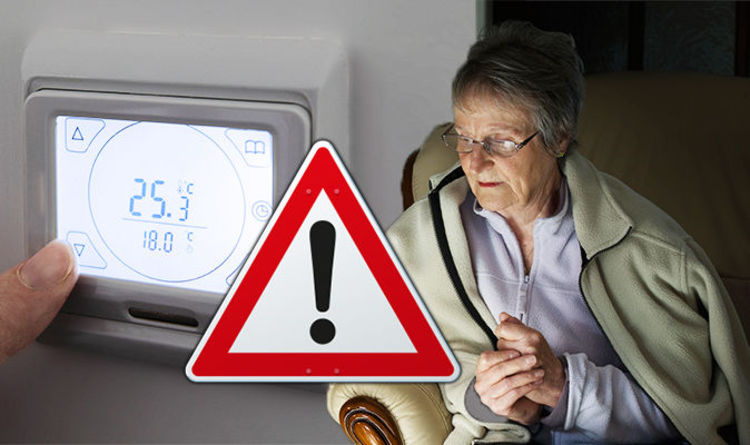 Central heating is there to keep you warm when the weather is freezing outside. However, 52 per cent of us make a […] 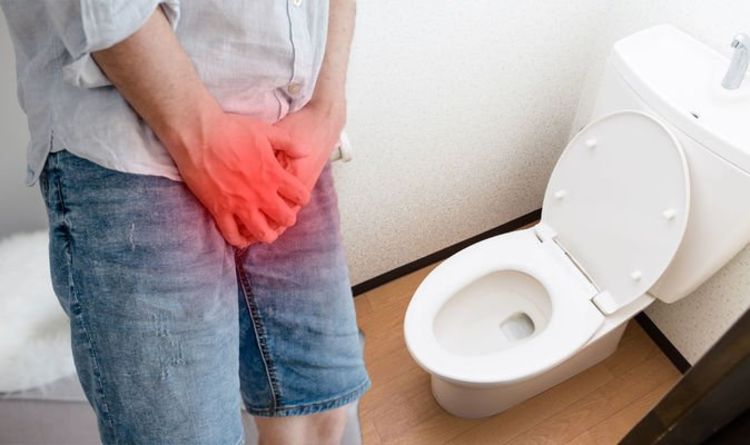