Sucker Punch Productions may be known for franchises like Infamous and Sly Cooper, but exploring a brand-new IP with Ghost of Tsushima definitely seems to be paying off for the studio. Not only is the game scoring well among critics, but it is also selling well among fans.

On Twitter today, Sony announced that Ghost of Tsushima sold more than 2.4 million copies in just three days. Those are impressive numbers, and it must be nice for Sucker Punch and PlayStation to see so many players enjoying the result of their years of work bringing Ghost of Tsushima to life.

Ghost of Tsushima is now PS4’s fastest selling first-party original IP debut with more than 2.4 million units sold through globally in its first 3 days of sales.

Congratulations @SuckerPunchProd, and thank you to fans around the world for taking part in Jin’s journey. pic.twitter.com/6aE4U7YZJH

For more about Ghost of Tsushima, check out our interview with director Nate Fox, some tips for how to prioritize the game’s many activities, and five little flourishes we enjoyed as we played. The PlayStation Brahs: Tequila Works somehow found the magic of bringing the continuation of the story into Virtual Reality? Lets find out […] 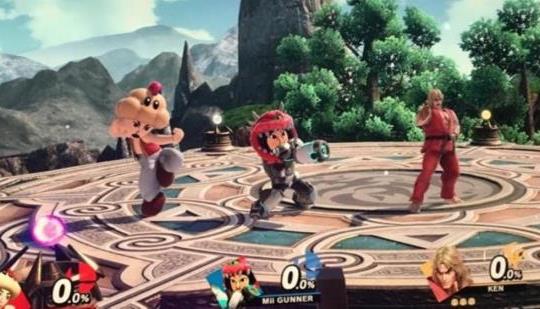 YouTuber Hiiro has been creating computer animations of soccer-playing mobile suits. Haro is the ball, while Ultraman and Kamen Rider are the […]