Three people have died after a microlight aircraft crashed into a home in Wesel, in north-western Germany, officials say.

The identities of the dead are not yet known. A child was also treated for injuries and shock. The aircraft could have carried two people.

Images show severe damage to the roof of the home with emergency workers attending a now-extinguished fire.

Police told Bild newspaper the aircraft had taken off from Marl airfield.

Police chief Peter Reuters said emergency services were called at 14:42 local time (12.42 GMT), adding: “Three deceased people were found in the attic of the apartment building. They are adults. A child was also slightly injured and shocked. The microlight aircraft had taken off from the Marl airfield with two occupants and landed again in Wesel for a stopover.”

One eyewitness told Bild there had been an explosion and a fireball.

A parachute was found close to the crash site and is believed to be the aircraft’s emergency brake system.

A spokesman told Der Tagesspiegel the house was divided into five apartments.

Wesel is about 65km (40 miles) north of Düsseldorf.

(Bloomberg Opinion) — The bankruptcy of Thomas Cook Group Plc, the company whose founder is credited with inventing the modern tourist industry, […] 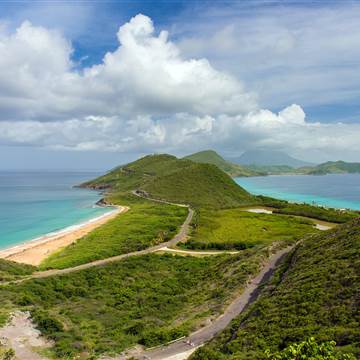 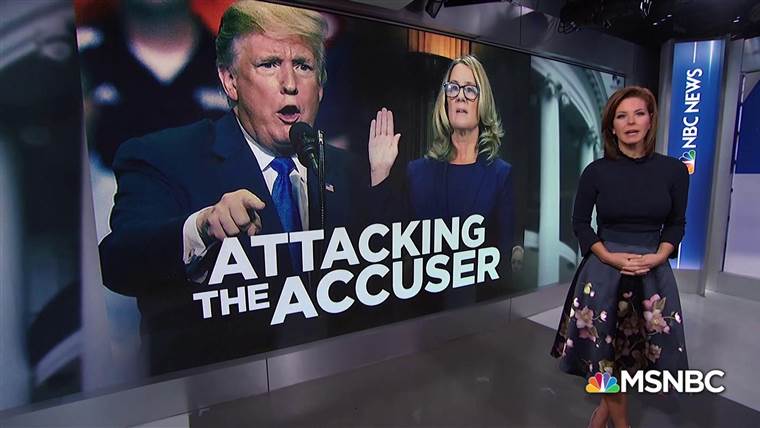 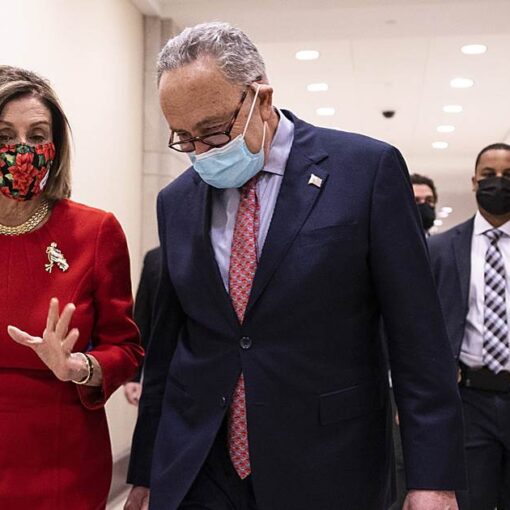 The House on Monday passed a massive Covid-19 relief package and government funding bill, its second effort this year to help Americans […]