Peter Green, who was best known for cofounding Fleetwood Mac, died on Saturday, July 25. He was 73.

“It is with great sadness that the family of Peter Green announce his death this weekend, peacefully in his sleep,” the family said in a statement to the Daily Mail. “A further statement will be provided in the coming days.”

Green was born in the Bethnal Green area of London in October 1946 and learned to play guitar as a preteen. After filling in for Eric Clapton in John Mayall & the Bluesbreakers in 1965, he became a full-time member of the blues rock band. He only stayed with the group for approximately one year before forming Fleetwood Mac with Mick Fleetwood on drums and Jeremy Spencer on guitar.

The newly formed band released their self-titled debut album in 1968 and found early success in the U.K. Later that year, they had their first hit with “Black Magic Woman,” which Santana later famously covered.

Green was a member of Fleetwood Mac until 1970. The band’s lineup changed a number of times in the years that followed (and continues to evolve today). The most well-known members, Lindsey Buckingham and Stevie Nicks, joined the group in 1975, five years after Green’s departure.

After Fleetwood Mac, Green released seven solo albums between 1970 and 1984. During that time, he was hospitalized several times at psychiatric facilities and eventually diagnosed with schizophrenia. He made a comeback in the late ‘70s, around the same time that he briefly reunited with Fleetwood Mac for their song “Brown Eyes.” He also found moderate success with the Peter Green Splinter Group, which was active from 1997 to 2004.

As cofounder of Fleetwood Mac, Green was inducted into the Rock and Roll Hall of Fame in 1998. Rolling Stone included him on its 100 Greatest Guitarists list in 2015, at No. 58.

Fleetwood, 73, held an all-star tribute concert in London in February in honor of his former bandmate Green, who was not in attendance.

Green is survived by his daughter, Rosebud, whom he shared with ex-wife Jane Samuels, and his son, Liam. 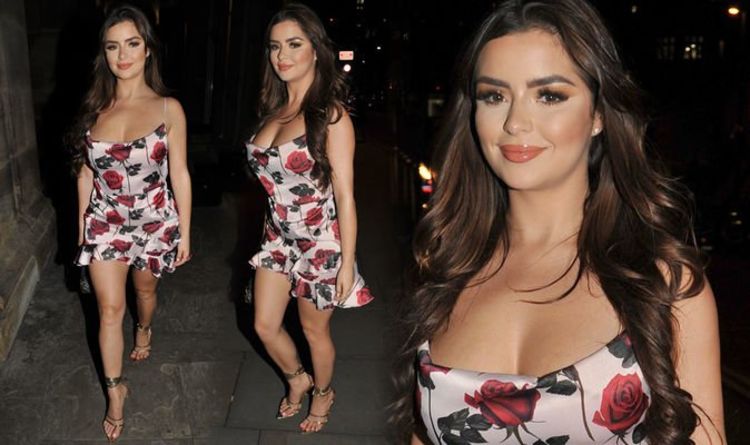 Demi Rose, 24, put on a busty display when she stepped out in Manchester last night. The beautiful brunette showcased her curvaceous […] 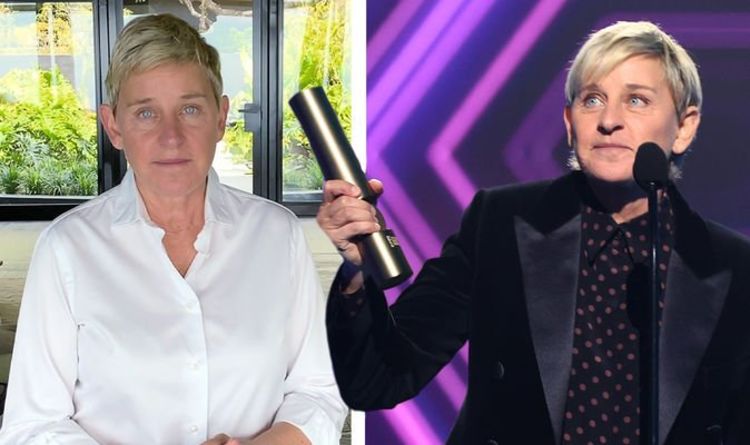 The Ellen DeGeneres Show has been at the centre of a whirlwind of allegations of alleged “abuse” on set, with various former […] 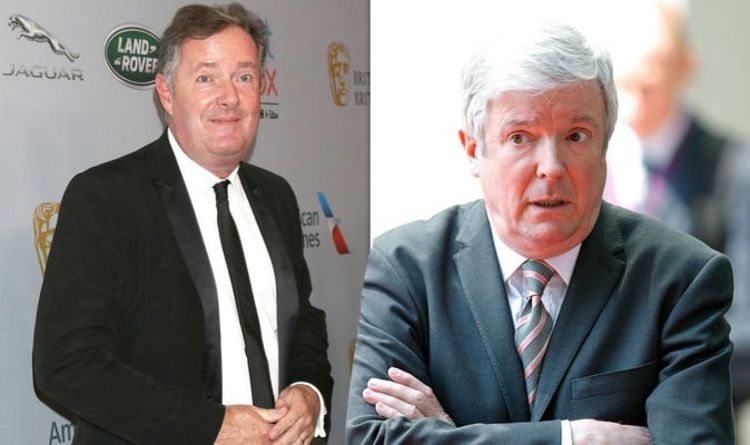 BBC director general Lord Tony Hall, 68, will step down from his role in the summer after seven years. Good Morning Britain […] 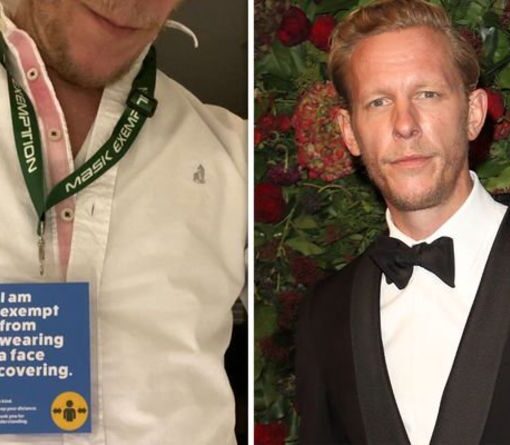 Laurence Fox, 42, had flashed his coronavirus “mask exemption badge” to his 261,800 Twitter followers yesterday and explained at the time he […]