While many in the UK were out looking for Comet NEOWISE on July 21, some Britons were treated to another astronomical display. A meteor travelled through the night’s sky, producing a large boom as it hit Earth’s atmosphere. The mesmeric fireball was described as “almost apocalyptic” by one spectator, as the International Meteor Organisation (IMO) received almost 40 reports from stunned onlookers.

Will stated: “Never seen one in my life and it was almost apocalyptic … I’m in slight disbelief at what I saw.”

Asteroids and meteors produce a bright explosion of fire when they hit the atmosphere as it is the first time the space rock has ever met resistance.

Air seeps into the pores and cracks of the rock, pushing it apart and causing it to explode.

READ MORE: 50 TRILLION kilos of meteorites crash into Earth millions of years ago

NASA fears the asteroid, which is 500 metres in length and has the potential to wipe out a country on Earth, could hit our planet within the next 120 years, with the next close flyby in 2135.

The mission will give vital information on how to deflect asteroids from their collision course with Earth.

But NASA reiterates while there is a very small chance Earth could be impacted, “over millions of years, of all of the planets, Bennu is most likely to hit Venus.” 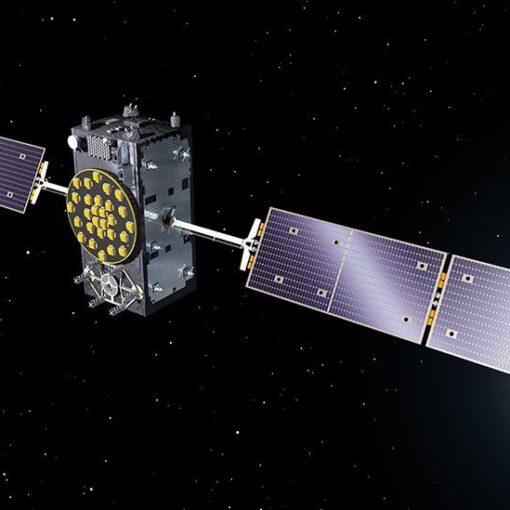 The European Commission has handed down industrial contracts worth a total of €1.47bn (£1.31bn; $1.97bn) to build the next generation of Galileo […] 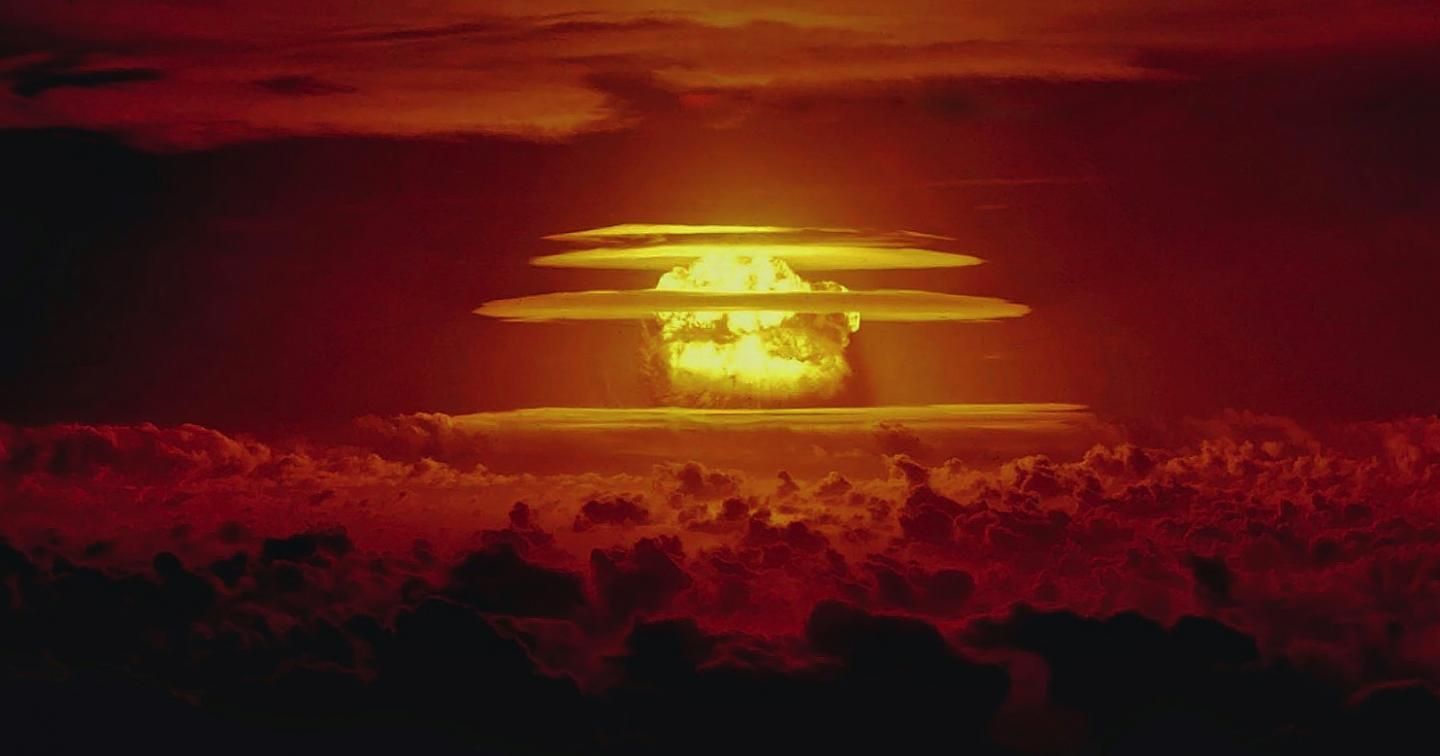 Steve Weintz Security, Washington had all sorts of plans to use nuclear weapons for lots of things. But they never happened—for very […] 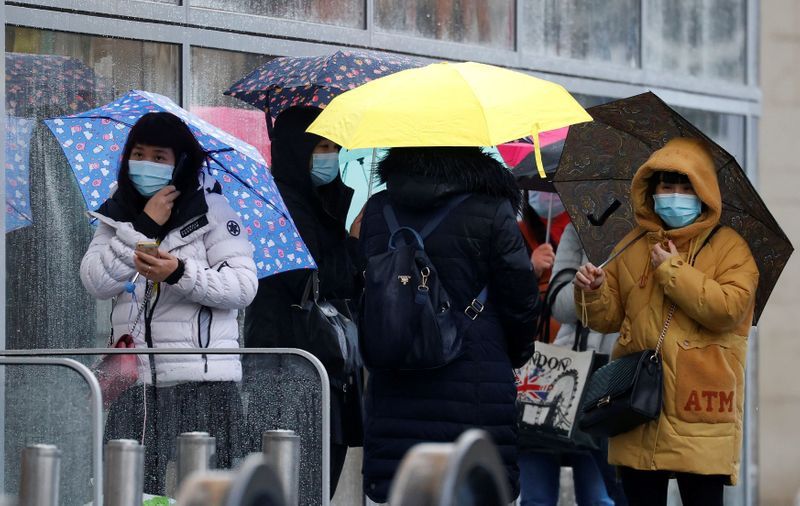 By Alistair Smout LONDON (Reuters) – Antibodies against the novel coronavirus declined rapidly in the British population during the summer, a study […]

A conference celebrating James Lovelock, the scientist who formulated the Gaia hypothesis, saw researchers questioning the future of our living planet source: […]