Highways England announced that the typical 50mph restriction where work is being carried out will rise to 60mph. The Government-owned company responsible for motorways and major A roads in England made the decision after carrying out trials over the past 18 months which showed the safety of motorists and road workers can be maintained despite the 10mph increase. It found that more drivers stay within the limit when it is 60mph.

Average time savings ranged from 8eight per cent to 14 per cent at the eight sites tested.

At one pilot scheme – the M1 between junctions 13 and 16 – drivers typically shaved 68 seconds off their journeys due to the increased limit.

For several years motorways such as the M1, M4, M6 and M20 have had stretches where the standard 70mph limit has been reduced to 50mph for roadworks due to the roll-out of smart motorways.

However, the change in policy does not mean limits will be immediately increased at every set of roadworks.

Depending on the road layout and the work being done, 40mph and 50mph restrictions will continue to be used in places.

Highways England chief executive Jim O’Sullivan said: “All of our research shows that road users benefit from 60mph limits in roadworks. They have shorter journey times and feel safe.

“Road users understand that roadworks are necessary, but they are frustrated by them.

“So testing 60mph has been about challenging the norm while ensuring the safety of our people working out there and those using our roads.

“We have a huge programme of work planned, so being able to use 60mph where safe will continue to improve everybody’s experience of our roads.”

He added: “We know road users want speed limits in roadworks to be no lower than necessary to maintain safety.”

AA president Edmund King said being able to reach 60mph in roadworks “is often safer than driving at 50mph”.

He explained: “Sticking at 50mph often leads to other drivers tailgating in order to try to force vehicles to pull over.

“The speed limit for HGVs over 7.5 tons travelling on dual carriageways or motorways is also 60mph.

“So sometimes this leads to tailgating in 50mph limits.

“Plus we have very long stretches of roadworks such as the 32 miles being converted to smart motorway on the M4 between junctions 3 and 12, where 60mph would seem much more appropriate.” 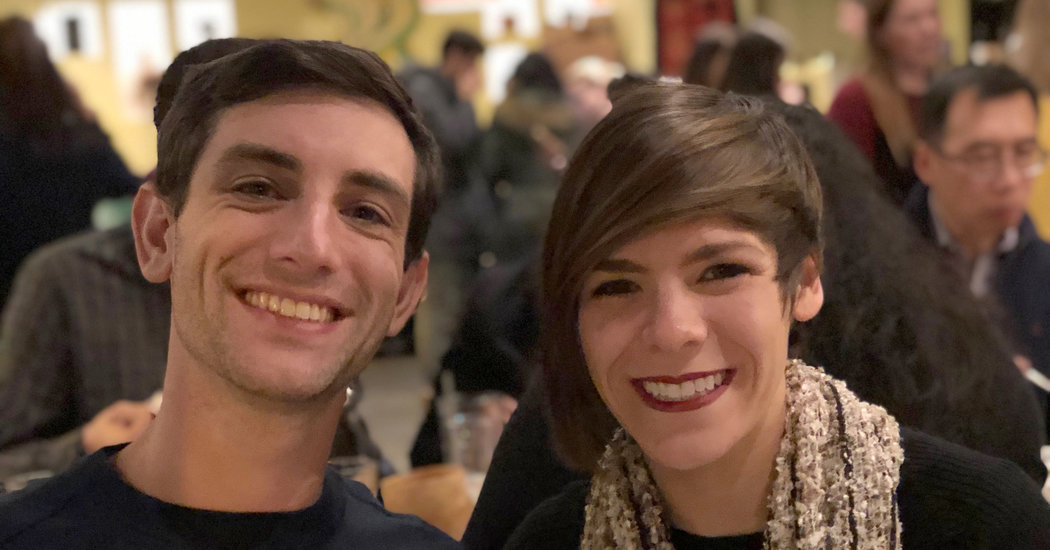 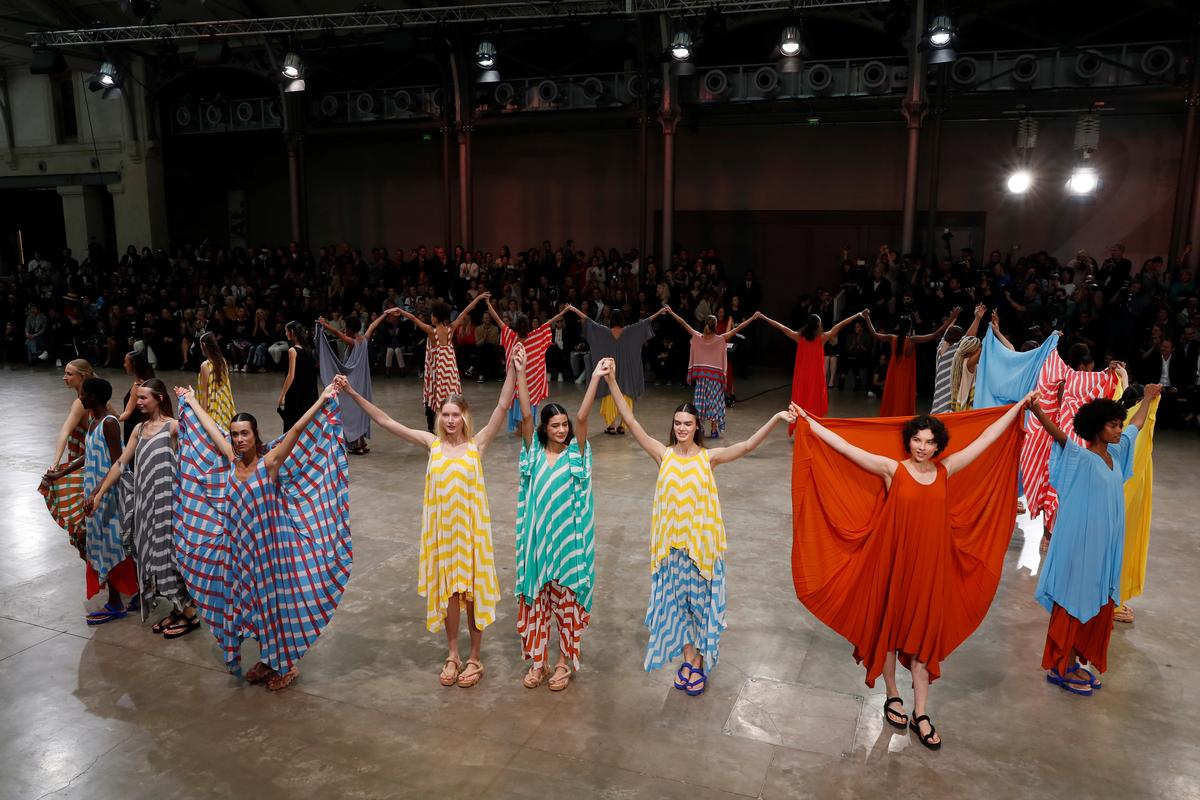 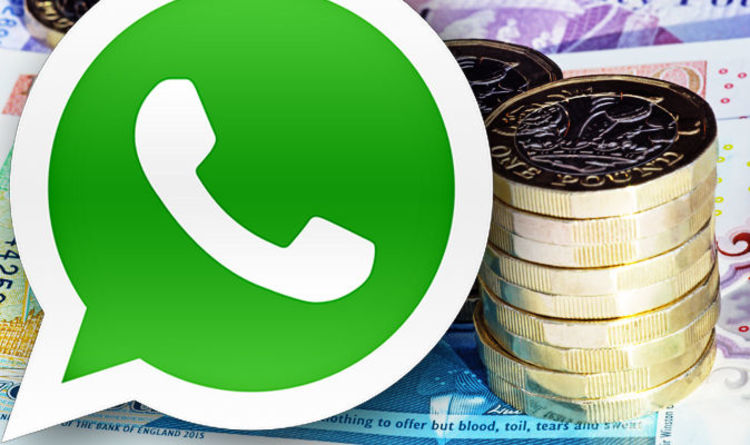 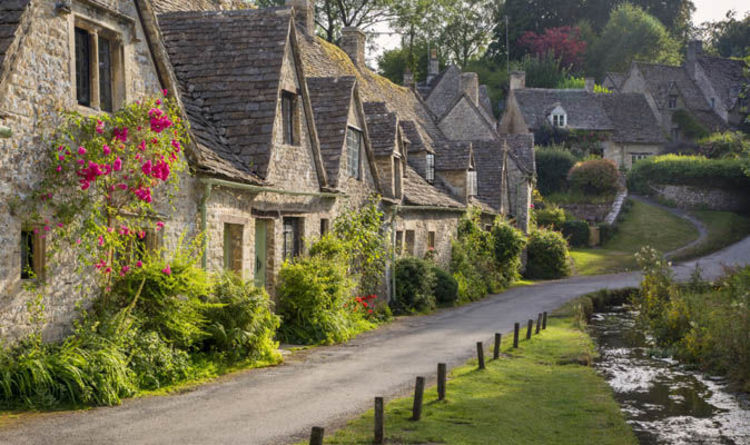 Well-placed for commuting to Oxford, Bristol, Birmingham – even London – it’s equally convenient for holiday lets because of its central position. […]