Coronation Street actress Kel Allen, who is known for playing Laura Neelan on the cobbles, has opened up about the time she was approached by a man after he thought she was a prostitute when she was waiting outside after one of her auditions. The ITV soap star was auditioning to play an escort in Emmerdale in 2017.

Before her role on Coronation Street, Kel played an escort, Tiffany, on the Dales set soap, who was hired to take the virginity of serial killer Lachlan White (played by Thomas Atkinson) on the soap in 2017.

“I had an audition for Emmerdale to play an escort, not a prostitute, called Tiff,” she began.

“You generally go with a tiny hint of what they should be or look like, the other girls looked like ladies of the night, shall we say.

“On the way out a builder asked me ‘How much?’ and I thought I’ve nailed the look!” she added.

Kel went on to reveal that the role led onto a string of other characters she played, based in the sex industry.

The ITV favourite already starred in Corrie in 2018 when she starred as Lulu Locket, the strip club boss where Bethany Platt (Lucy Fallon) used to work.

“I literally had a run of being cast as hookers, escorts, lap dancers, madams.

“The owner of Tassels night club that was a better role cos she was an MD of a sex club rather than just dancing in one!” she explained during a conversation with The Sun.

“If you’re gonna do it, make sure you do it good & proper. Big toe broken in 4 places. #whataplonker #NHSheroes.”

Fans and friends of the ITV star rushed to comment on her update, including Corrie’s Georgia Taylor who plays Toyah Battersby.

The actress replied: “Oh bloomin heck love! Sounds painful. Sending all the get well wishes and hopes for no heels on the cobbles anytime soon.

“Flats all the way, take care xx,” to which Kel responded: “Awwh thanks darl!! The foot is well and truly up & I’m willing it to heal. (sic) 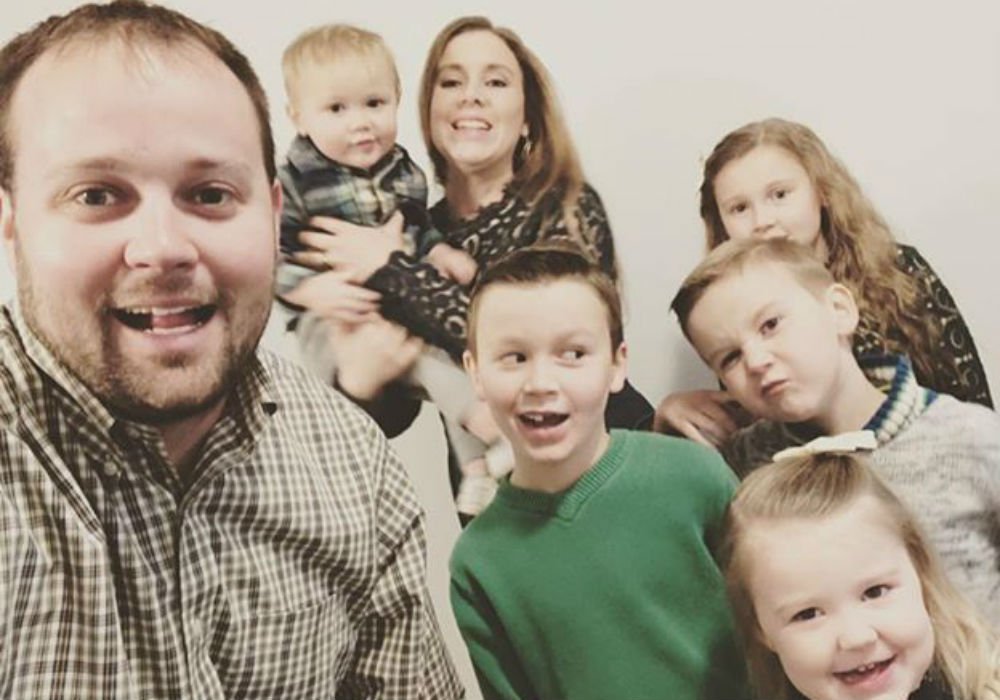 Former 19 Kids & Counting star Josh Duggar is in the middle of a lawsuit over a piece of property in Arkansas, […] 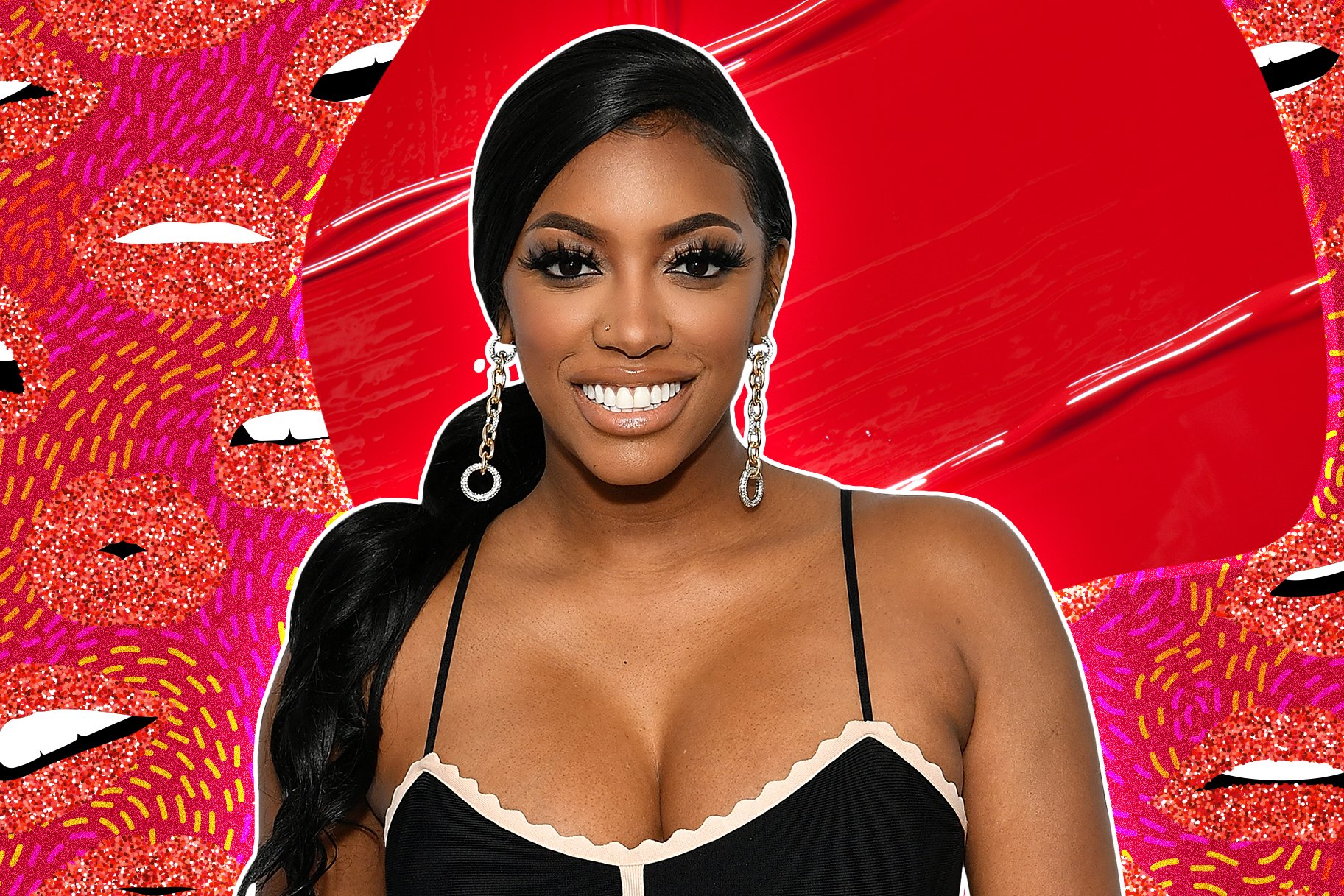 Porsha Williams dropped a new photo on her social media account. She looks gorgeous but what her fans appreciated the most was […] 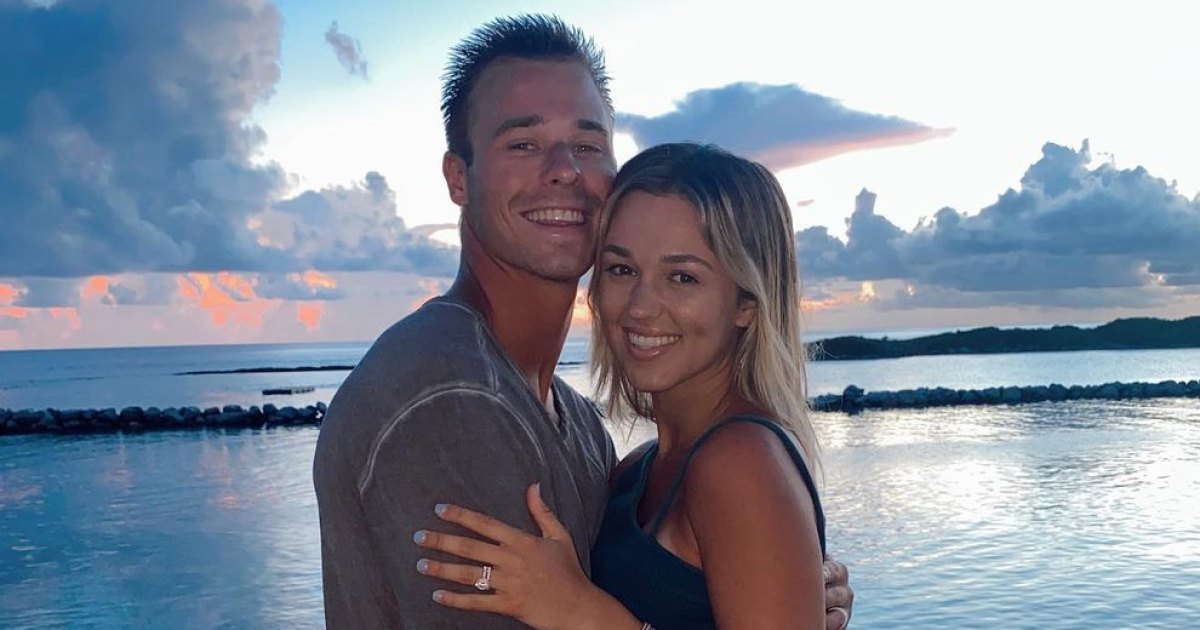 Reality TV dynasty! Sadie Robertson and her husband, Christian Huff, are open to the idea of starring in their own reality show […] 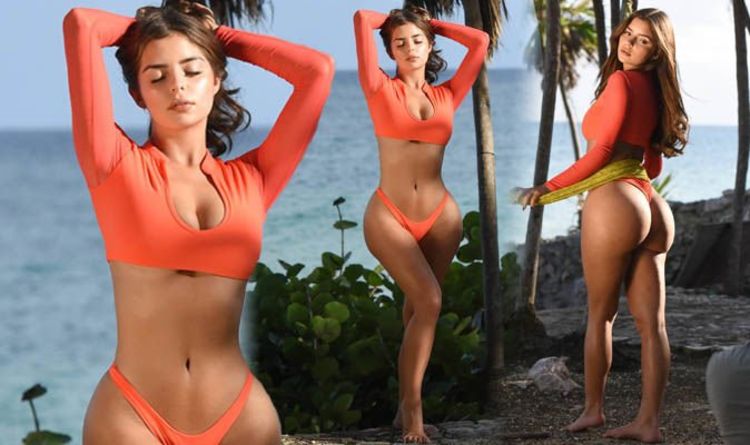 Demi Rose flaunted her famous curves in a bright orange bikini during a photoshoot in Tulum. The Instagram star, who has a […]